Troopers use drone to speed up investigations 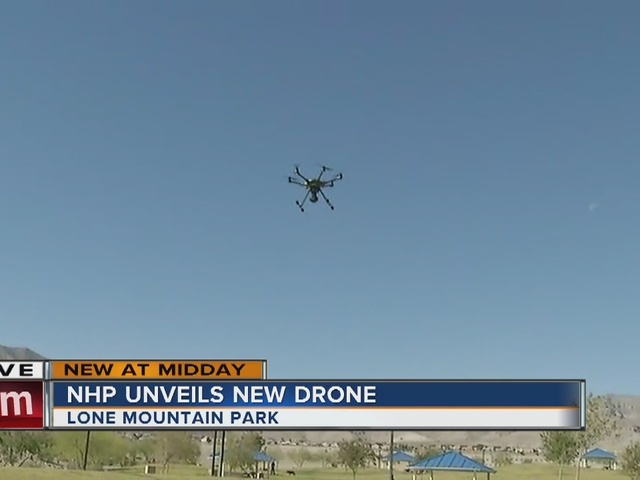 The drone will be used to help clear crime scenes. 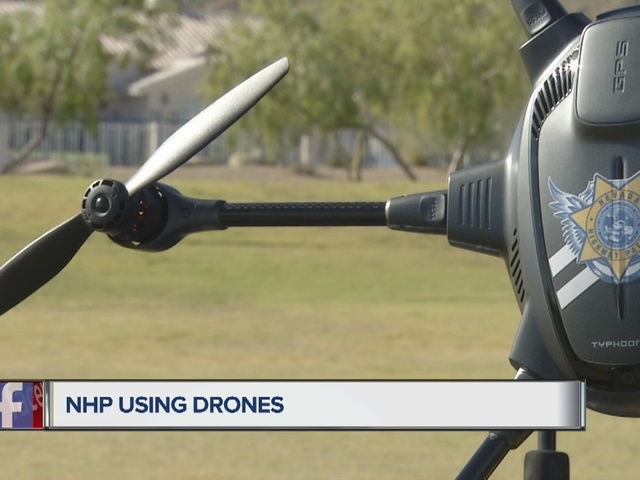 Troopers with Nevada Highway Patrol are explaining how they use a drone to speed up investigations.

NHP is the only law enforcement agency in Nevada to use a drone. Las Vegas police have already asked to borrow it.

Daniel Marek, a trooper and the drone's pilot, says it will help them clear crime scenes faster by taking large photos.

Using data from the drone, they can recreate crime scenes.

"In five years this isn't going to be a story anymore. Everyone is going to be using it, being the first just means we were able to do something a little bit faster," said Marek.