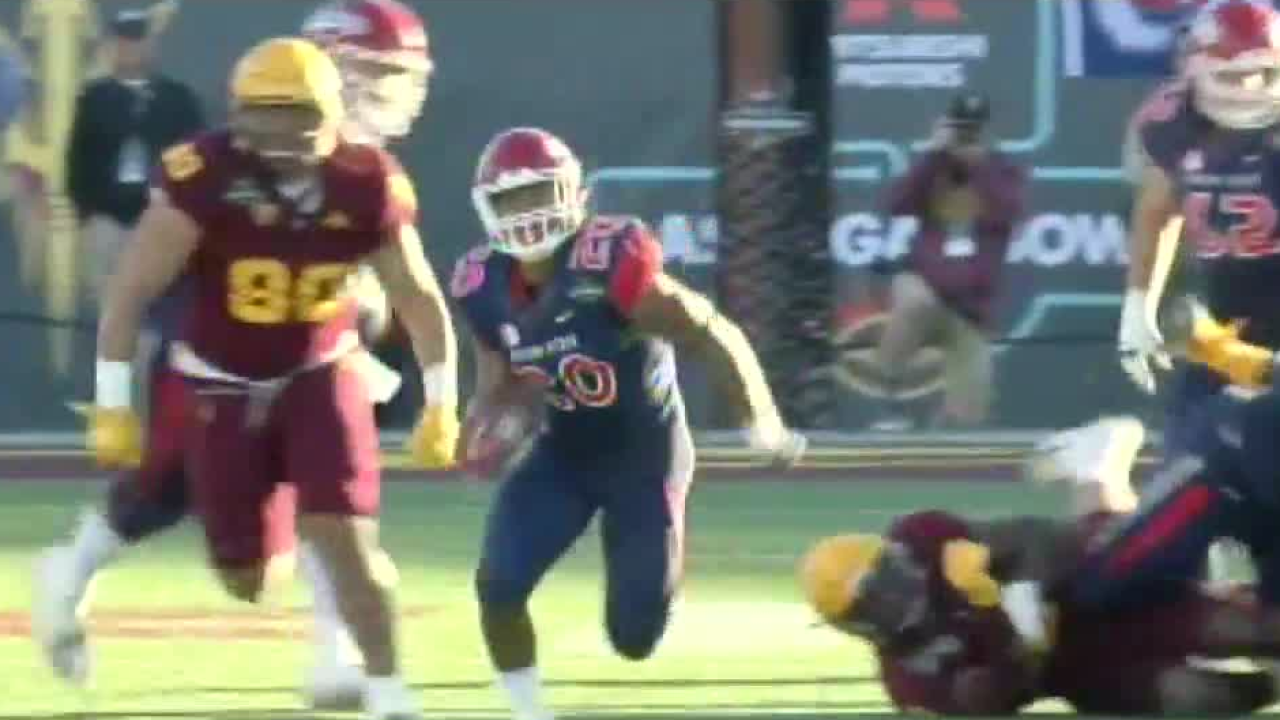 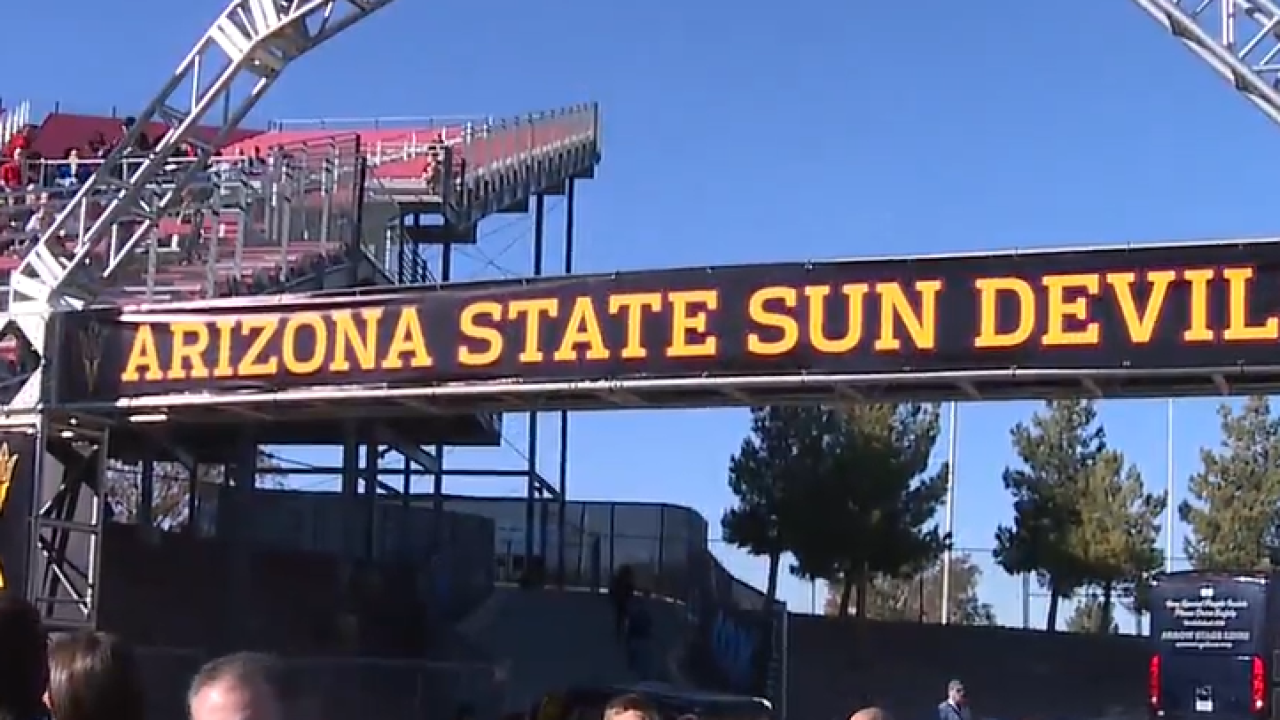 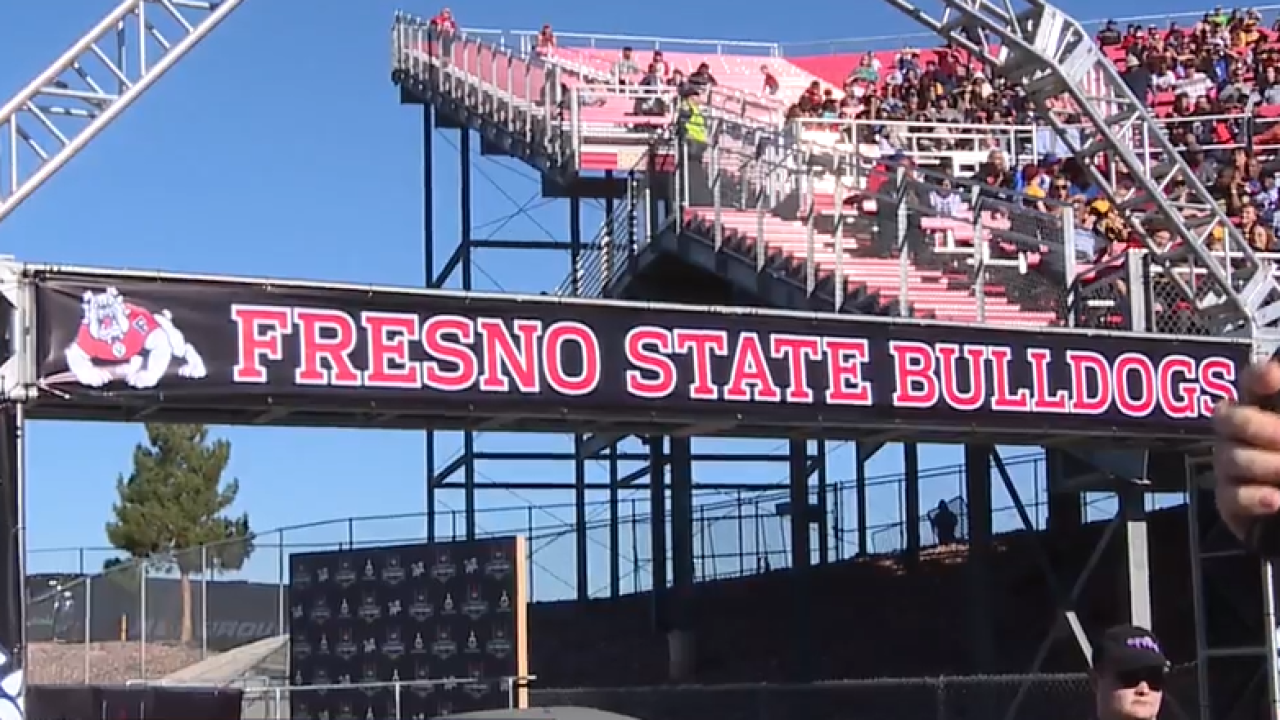 LAS VEGAS (KTNV) — The Las Vegas Bowl 2018 has a new champion, Fresno State defeated Arizona State 31 to 20. The annual game brought nearly 25,000 people to the city during the second and third slowest weeks in December.

According to Las Vegas Convention and Visitors Authority, the fans boosted the local economy by more than $25 million dollars.

A Bulldog fan told 13 Action News, he spent more than $2,000 to watch his Alma mater play in Southern Nevada.

"Just in hotel, gas, food drinks, a couple hundred bucks. As far as the gambling, I can't tell you but it's a lot, it's a lot," said a Sun Devils fan.

Although, the city of Las Vegas took a big cash win, the fans took with them something more meaningful.