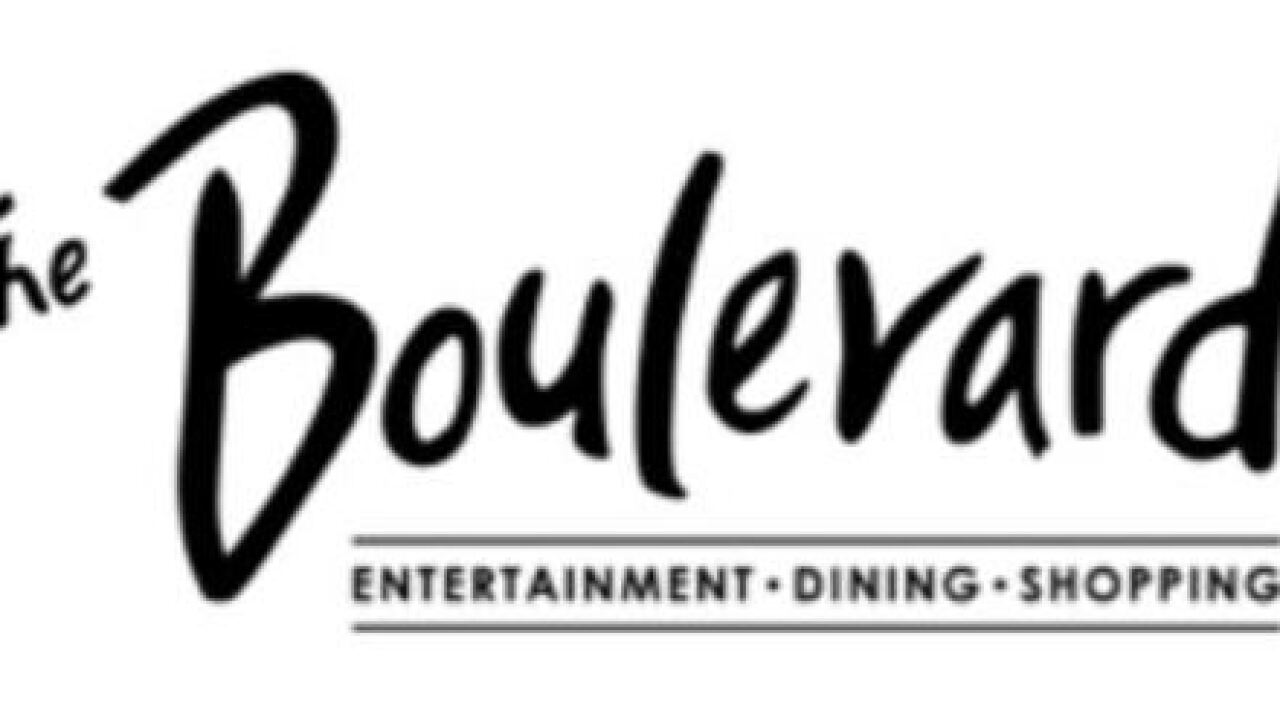 The Boulevard of Las Vegas has announced the successful completion of a $1.4 million investment in security improvements and upgrades to the property.
The specific investments and improvements to enhance safety features include:
• Lighting ($300,000): Installation of more and brighter LED lights increased lighting on the property by 300 percent. The LED lights are lowering energy consumption onsite, which is allowing tenants to save money each month.
• Landscaping ($1 Million): A strategic landscaping overhaul eliminated shrubbery and other hidden areas by replacing existing landscaping with desert landscaping. This has increased visibility on the property for customers and security personnel.
• Personnel ($100,000 per year): Additional security personnel have been hired, with a focus on crime prevention and to build capacity and availability for customer calls for service. Additionally, The Boulevard has deployed two new bicycle patrol units and two new outdoor mobile units. The improvements were made in partnership with Metro Police, who worked with The Boulevard security team to collaborate on crime prevention measures and conduct a full review of the security measures.
The upgrades are the latest phase of the ongoing renovation project at The Boulevard designed to celebrate the shopping center’s five decades of history in Las Vegas, while also preparing for a bright new future and even more is on the horizon.
For more information, click here.
Copyright 2016 Scripps Media, Inc. All rights reserved. This material may not be published, broadcast, rewritten, or redistributed.