NEWS: CCEA Executive Director John Vellardita said the union and CCSD have not come close to an agreement on contract negotiations. 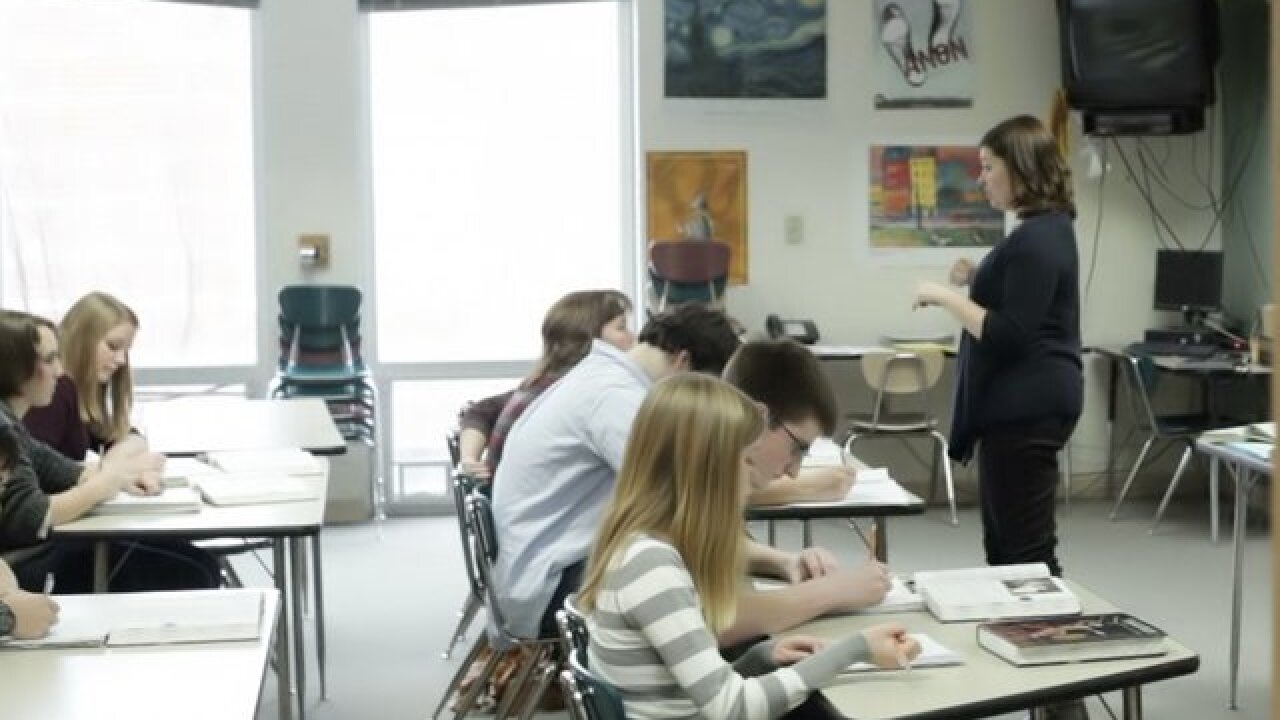 Vellardita said preparations for the strike have been postponed, though, in response to Gov. Steve Sisolak's remarks made earlier Friday afternoon.

He said the negotiations have boiled down, for the most part, to a single issue: Column Movement pay for teachers.

Column Movement pay allows teachers to seek higher education and training opportunities in exchange for an increase in annual salary.

"Three years ago the school district approved and asked educators if they were going to opt into that program to improve their practice," Vellardita said, "every year of those three years the district would check in to ensure that educators were improving their practice."

He said the district was backing out on their commitment to teachers and refusing to pay for the salary increases.

In a statement, CCSD officials said they came to the table Friday with an offer that would have given teachers a one-time payment equal to their promised salary increase if they could eliminate the development incentive program.

In part, the statement said, "The Board of School Trustees and the administration has not wavered and will continue to make our employees a top priority. Providing the much-deserved raises to our entire employee base is the top priority for the Board and the entire administration. The District values the professional development efforts of our educators."

Vellardita did not announce the next date the union would be meeting with CCSD officials, but said the negotiation team was prepared to meet at any time.

"This is a budget issue that the district didn't handle well," said Vellardita. "We have a dispute and we are not walking away from this dispute."

The strike is still set for Sept. 10 however at this time the teacher's union have paused strike preparations.