A Las Vegas teacher is recovering in the hospital after losing her leg in a boating accident on Lake Mead this week. On June 2 Leslie Burns and a few friends were enjoying a pontoon boat on the lake before the terrible accident cut her trip short. 13 Action News Anchor Ross DiMattei has an update on how she's doing. 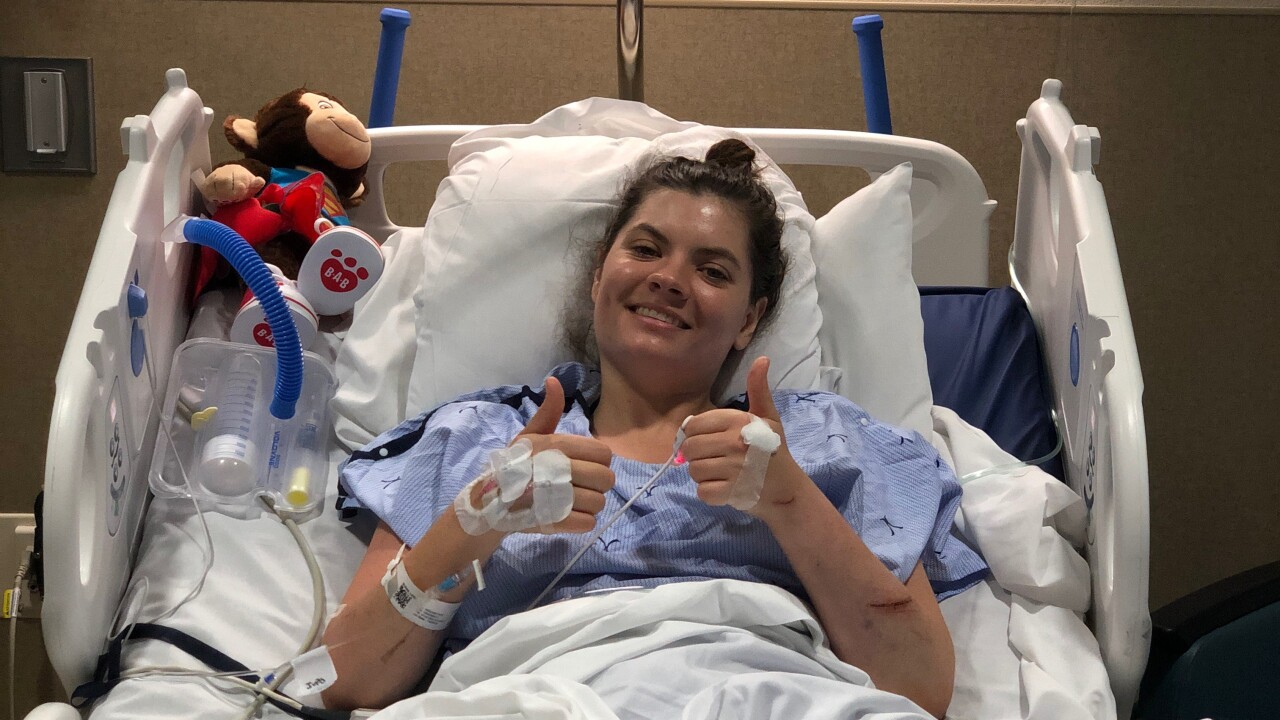 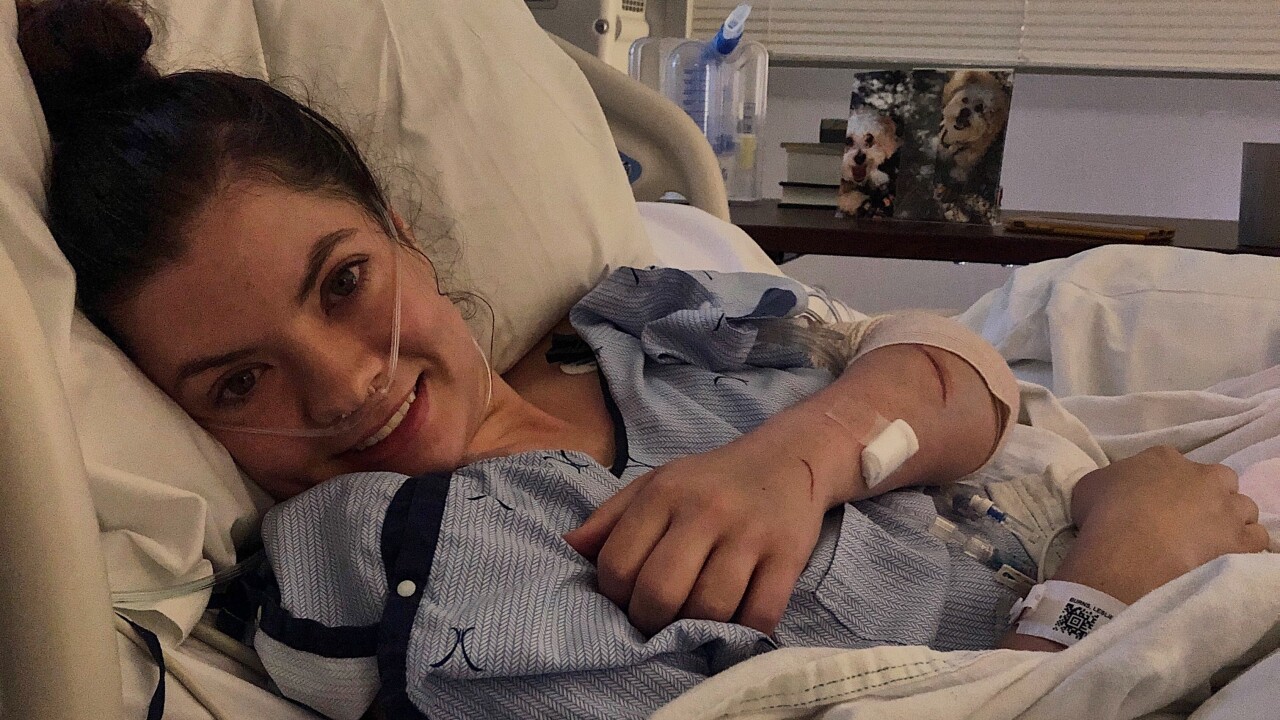 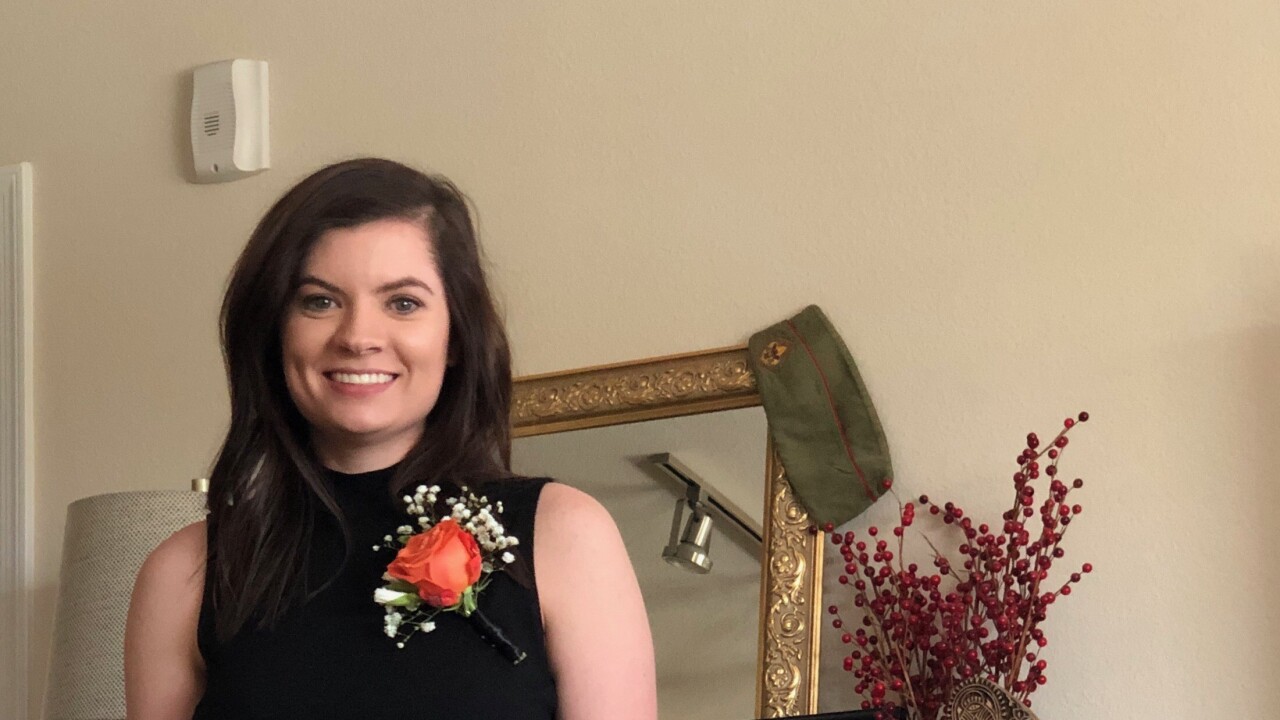 LAS VEGAS (KTNV) — A Las Vegas teacher is recovering at UMC after losing her leg in a boating accident on Lake Mead.

Leslie Burns and a few friends rented a pontoon boat for the Fourth of July holiday week, but on July 2 their trip was cut short by a terrible accident.

The Foothills High School English teacher blames bad luck and bad timing for her being behind the boat while it was still on.

Her girlfriend, Helen Cha, was not there during the accident but says a wave knocked Burns over and sucked her under the back of the boat where her leg got caught in the propeller.

“She suffered a lot of injuries, extensive damage,” says Cha. “I’m just trying to be there for her, support her, and help her in any way I can.”

Luckily, an off-duty nurse and firefighter were vacationing at Lake Mead at the time and heard Burns’ distress calls. They responded right away, successfully applying a tourniquet to stop the bleeding.

“I just want to say thank you for saving her life. I don’t know what I’d do without her,” says Cha.

“They actually reached out. They found Leslie [Burns] on Facebook and messaged her because they couldn’t stop thinking about her and how she was doing. I can’t thank them enough and she’d like to meet them. If we can make that happen, it would be awesome."

The efforts of Burns' heroes were enough to save her life, but not her leg.

“She’s resilient. She’s tough as nails. I cracked some jokes about her losing her leg and she just started laughing and was like, ‘Alright, I’m ready for the challenge,'” says Cha.

While Burns doesn’t blame her accident on anything but bad luck, Lake Mead officials say these kinds of accidents happen too often and they can be prevented.

“It happens a few times a year. We really want to make sure we’re not losing anybody here on the lake," says Chelsea Kennedy, a public affairs specialist at the lake.

"There’s many things that can go wrong. You can get hit by a propeller or you can go underwater and get in above your head and drown. The most important thing in that situation is not to be in the water with the engine running."

Cha says Burns is looking forward to her recovery and she has no doubt she will come back even stronger.

“She’s a really optimistic, loving person. So, she actually told me yesterday she’s excited to take on this new challenge," says Cha.

Cha has setup a GoFundMe for Burns to help offset her medical costs. In less than 24 hours, it has raised more than $18,000, which is more than halfway to their goal of $35,000.

“It’s been really overwhelming. I told her the amount of money we’ve raised so far and she cried. We’re just asking for any small donation, anything that will help. She’s super appreciative,” says Cha.