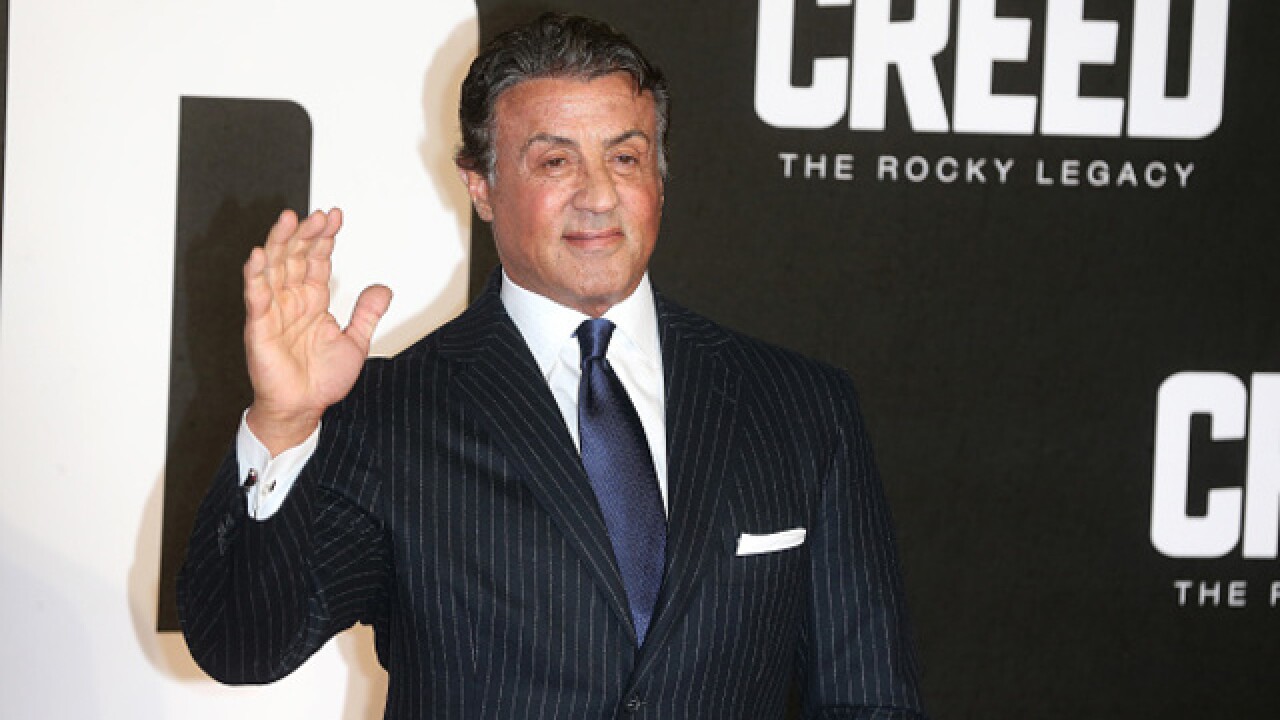 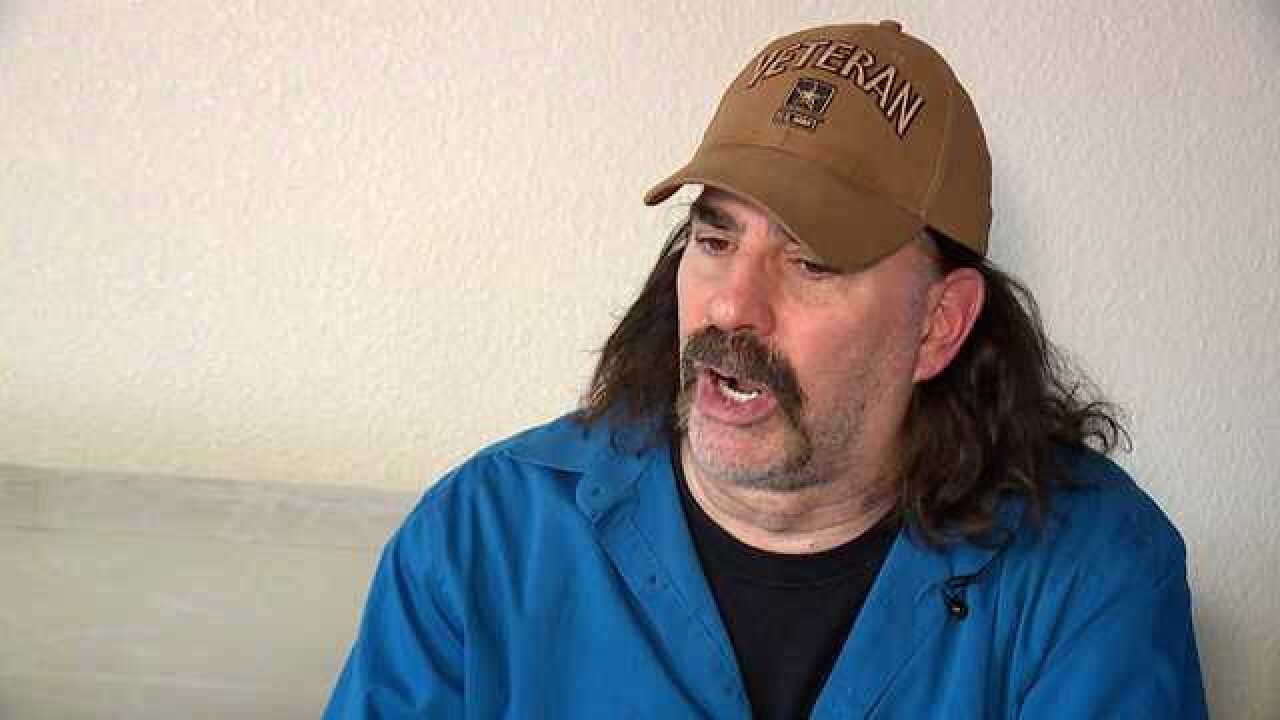 UPDATE: 13 Action News spoke with a former police officer who says he was the first to speak with the victim and report the allegations against Sylvester Stallone more than a year ago.

Doug Poppa says he was working security at an event at the MGM in the 1990s when other former Las Vegas officers were refusing to work with Stallone. One told him, "I wouldn't escort him to the toilet."

He says when he asked them why they didn't like Stallone, they told him about a group sex incident that happened with Stallone and a teenage girl.

Poppa says it wasn't until later he was able to obtain the police report and reach the victim. He says she was an impressionable young fan of Stallone in Vegas on vacation, and that Stallone took advantage of her.

The victim, now in her 40s, doesn't want to talk about what happened, but Poppa says she was deeply traumatized by what happened and at the time, felt bullied into not pressing charges against Stallone because detectives told her Stallone was a celebrity and she would be publicly shamed and dragged through the mud.

Poppa wrote about the incident in February 2016 for the Baltimore Examiner.

In a statement, Stallone says he was never contacted by police about the incident at the time.  Crime and safety expert Randy Sutton says he's surprised by that, and believes similar cases would be handled differently today. "This would have gone to the District Attorney," Sutton says.

The Daily Mail is reporting that actor Sylvester Stallone sexually assaulted a 16-year-old fan when he was filming "Over the Top" in Las Vegas in 1986.

The Daily Mail says it has a police report by a girl who was staying at the Las Vegas Hilton, which is now known as the Westgate, when she met the actor who was playing Stallone's son in the movie. He reportedly introduced her and her cousin to Stallone on July 31, 1986.

A few days later, she saw Stallone, who was 40 at the time, again and asked for an autograph. She also asked for a kiss on the cheek and he responded he would give her one later.

The next day, the girl ran into Stallone's bodyguard and she was given two keys to a room on the 27th floor.

That night she went to the room and met Stallone and his bodyguard, identified as Michael De Luca. She and Stallone began having sex while the bodyguard waited in a bathroom. After a few minutes, stallone allegedly asked the girl if she had ever had sex with two men. De Luca then joined the pair.

The girl told police during an interview that she became very uncomfortable with the situation at that point and that she did not want to have any sexual contact with the bodyguard.

She also said that although there was no actual force, she felt intimidated and that Stallone told her that they would have to beat her head in if she told anyone. However, she ultimately did not want to press charges against the two men. She later signed a no prosecution form and the matter was dropped.

ABC News has received the following statement from Michelle Bega, spokeswoman for Stallone:

“This is a ridiculous, categorically false  story.  No one was ever aware of this story until it was published today, including Mr. Stallone. At  no time was Mr. Stallone ever contacted by any authorities or anyone else regarding this matter.”

She also stated: “It never happened.”