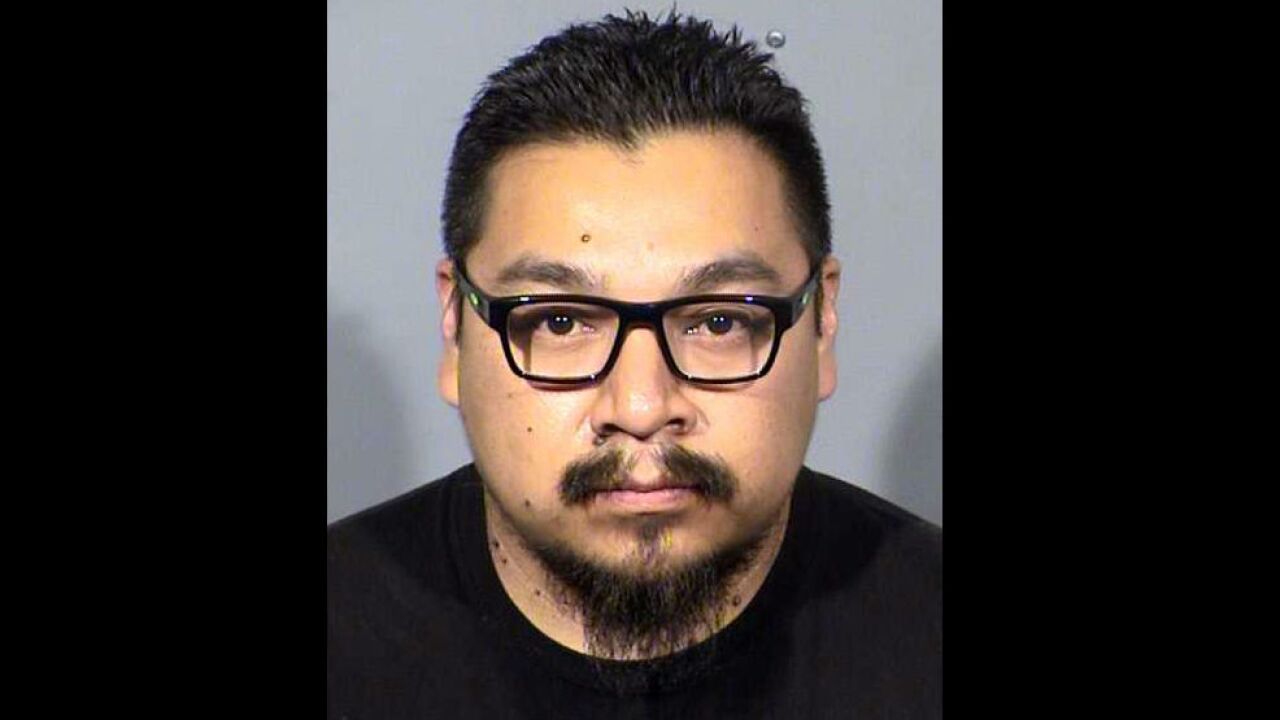 UPDATE APRIL 17: The coroner has identified the man killed while walking his dog on Kimberly Avenue as 64-year-old Donald L. Mercer of Las Vegas. The victim was wrongly identified in our original report as 65-year-old Arthur Rosenthal of Henderson.

31-year-old Juan Hernandez was arrested and booked on suspicion of driving under the influence.

"We just thought, what was that noise," Hinton said.

A short time later, she spotted flashing lights with the street blocked off.

Hinton, who has lived in Glenwood Village for more than a year, said the street has been an issue in her neighborhood as neighbors often have seen and heard drivers racing up and down the neighborhood streets.

In the 15 years Lorenzo Molina has lived in the neighborhood, he said he's grown frustrated watching cars ignore the speed limit.

He also said he protects himself and his family by driving defensively.

"Sometimes I have to stop and let other people. I have a family I have to support so there's nothing I can do," Molina said.

Now, neighbors hope there's more that will be done about the dangerous stretch of Kimberly Avenue that leads into their neighborhood after the latest deadly crash.

They are looking into more police enforcement, speed cameras, and street lights.

"The streets are pretty dark at night, so this area can be dangerous, especially for pedestrians," Hinton said.

Police followed up on the requests and said they do not plan on increasing enforcement in the area but encouraged neighbors to make their voices heard by reaching out to the city and county officials.