That's right, Nevada was ranked in the top 10 pest riddled states nationally by Terminix and Las Vegas is a huge part of the sample size. 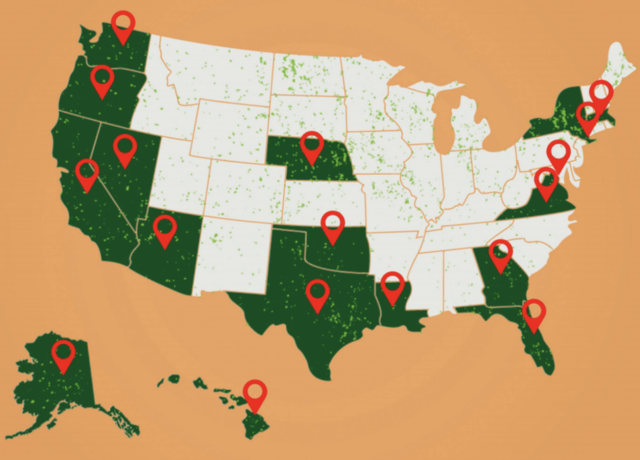 Terminix revealed its inaugural Pest of the Year: Bed bugs! The 2017 Pest of the Year is announced as a part of the Terminix 2017 Entomologists’ Almanac. The Pest of the Year was awarded based on the highest per capita online search volume of any pest this year. Americans searched for information about bed bugs more than 7.3 million times throughout 2017, followed by runners-up scorpions, spiders, and silverfish.

With bed bugs, scorpions, and spiders topping Terminix's list, it should come as no surprise that Nevada ranks 6th on the list. 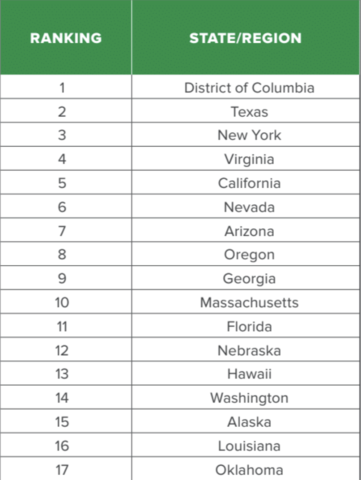