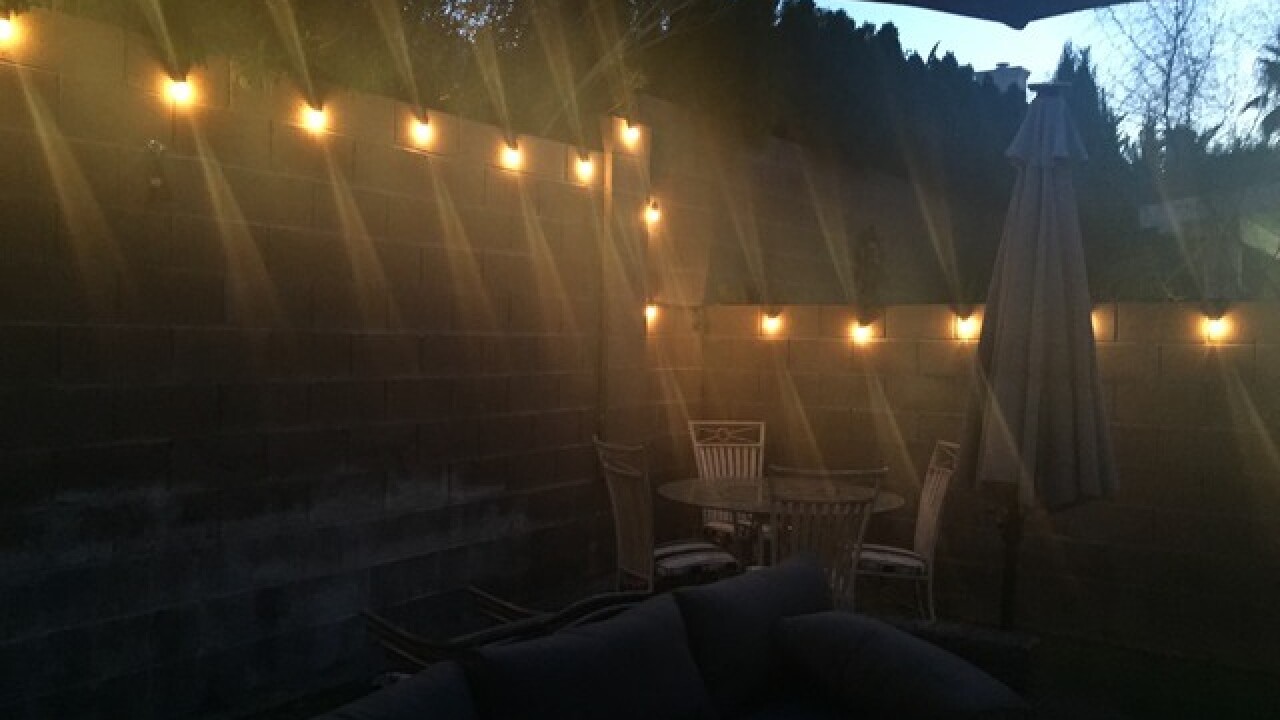 Copyright 2018 Scripps Media, Inc. All rights reserved. This material may not be published, broadcast, rewritten, or redistributed.
<p>String lights in backyard of Summerlin home</p> 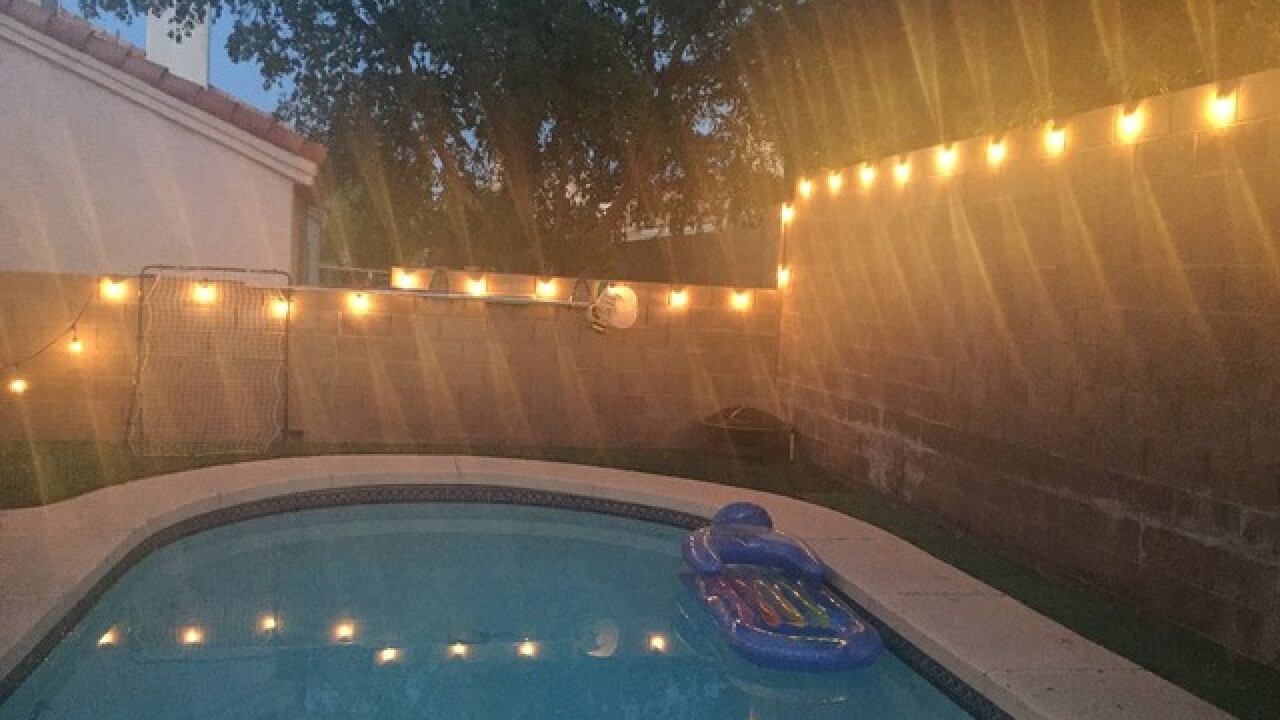 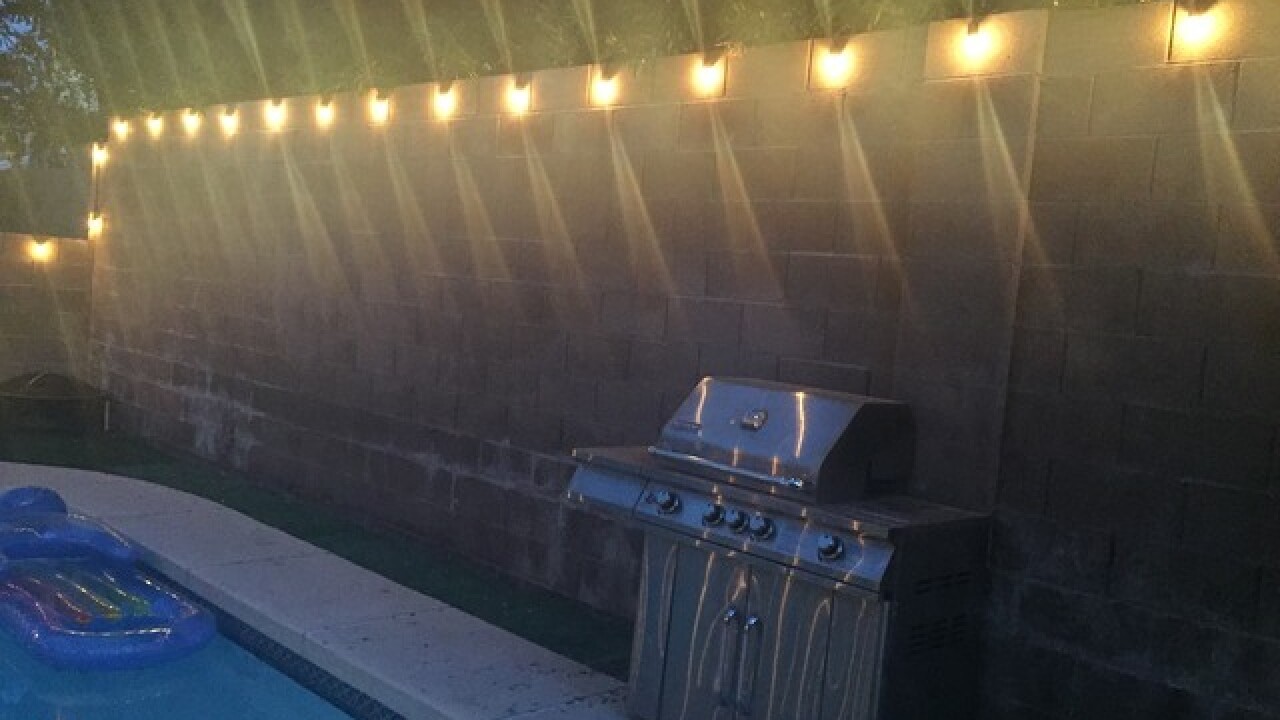 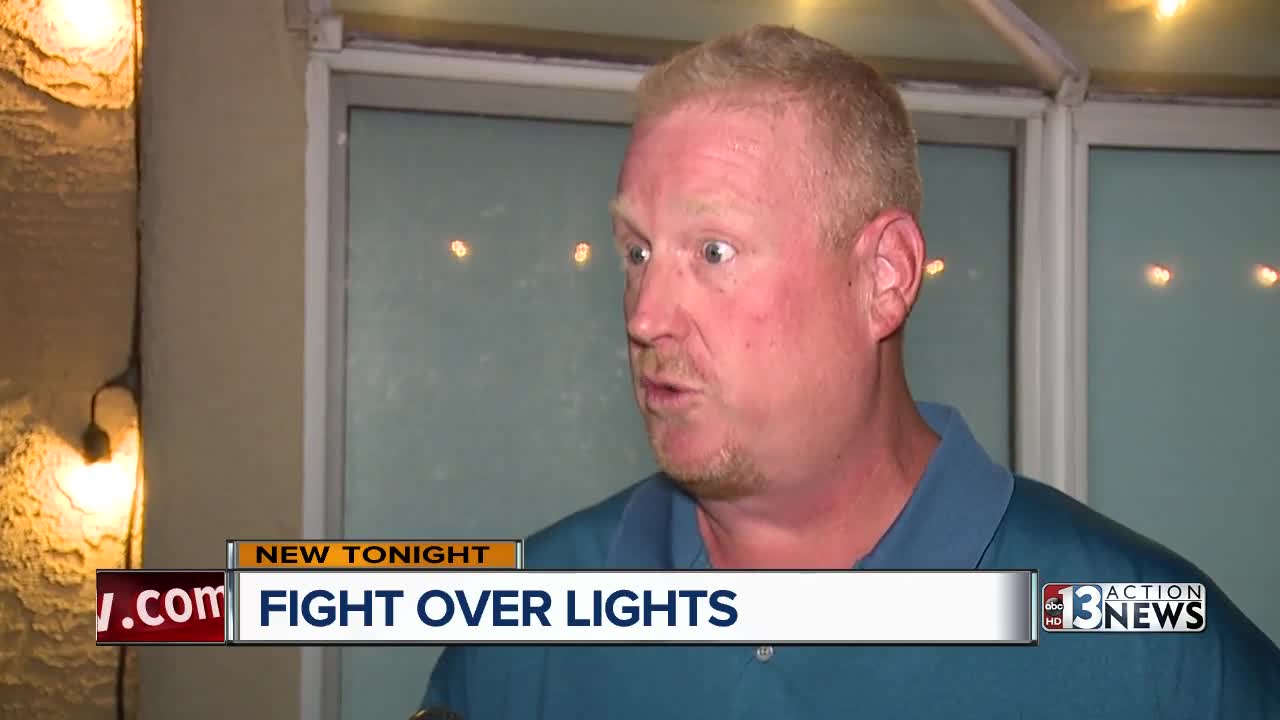 Hung neatly along the wall around his backyard pool; Matthew Evans says his hanging string lights are more soft glow than the gaudy distraction that some people fear they can be.

"You know the soft lighting is very nice at night," said Evans.

After finding out Summerlin has a policy that doesn't allow permanent lighting like this in residential areas; he started the conversation online through NextDoor which then led him to polling more than 300 people.

"We had about a 92 percent response rate that people wanted the option to have string lights," said Evans. He said a "vocal few" were opposed.

Evans said opponents are mostly concerned about lights being on all night lon. He works around that with a timer. Right now he and other homeowners who have their lights up all the time face possible fines from the HOA because of a 2016 policy prohibiting them except for special events.

"Basically it's our backyards. And we want to be able to enjoy our backyards as we see fit. We understand there needs to be restrictions."