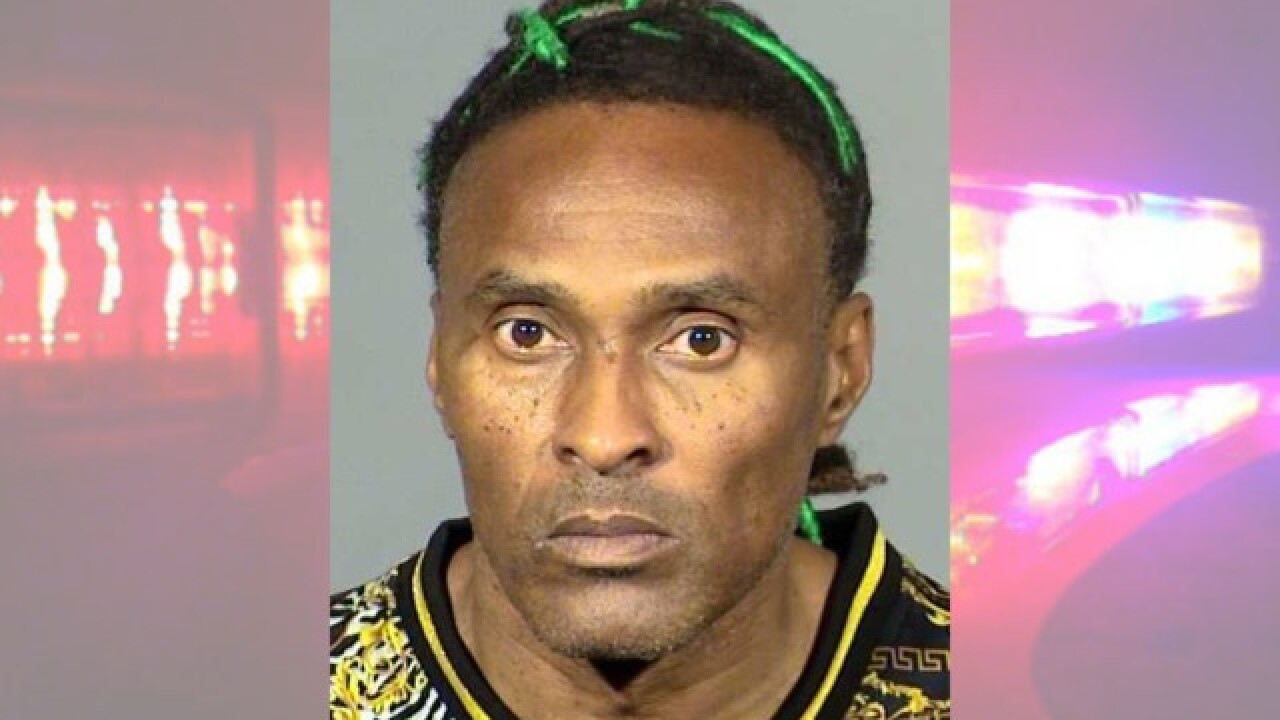 Las Vegas police have arrested a suspect wanted in connection with multiple burglaries in the Summerlin area.

Police were originally called to a neighborhood near Hualapai Way and Town Center Drive on Sept. 14 with reports of multiple homes broken into.

Detectives said they investigated six residential burglaries that occurred within hours of each other and obtained surveillance video that included a man jumping a pony wall in the neighborhood.

Officers located Marshall in the 1700 block of North Martin Luther King Boulevard on Wednesday and transported him to the Clark County Detention Center.

Marshall is facing multiple charges including burglary, home invasion, and burglary while in possession of a gun or deadly weapon, according to Metro.

SUSPECT ARRESTED: Woodrow Marshall was arrested yesterday in connection with multiple burglaries that occurred September 14 in the area of Hualapai and Town Center. #LVMDPNEWS pic.twitter.com/y39zrHIfnn