Study: Nevada has one of highest rates of deadly hit-and-run crashes 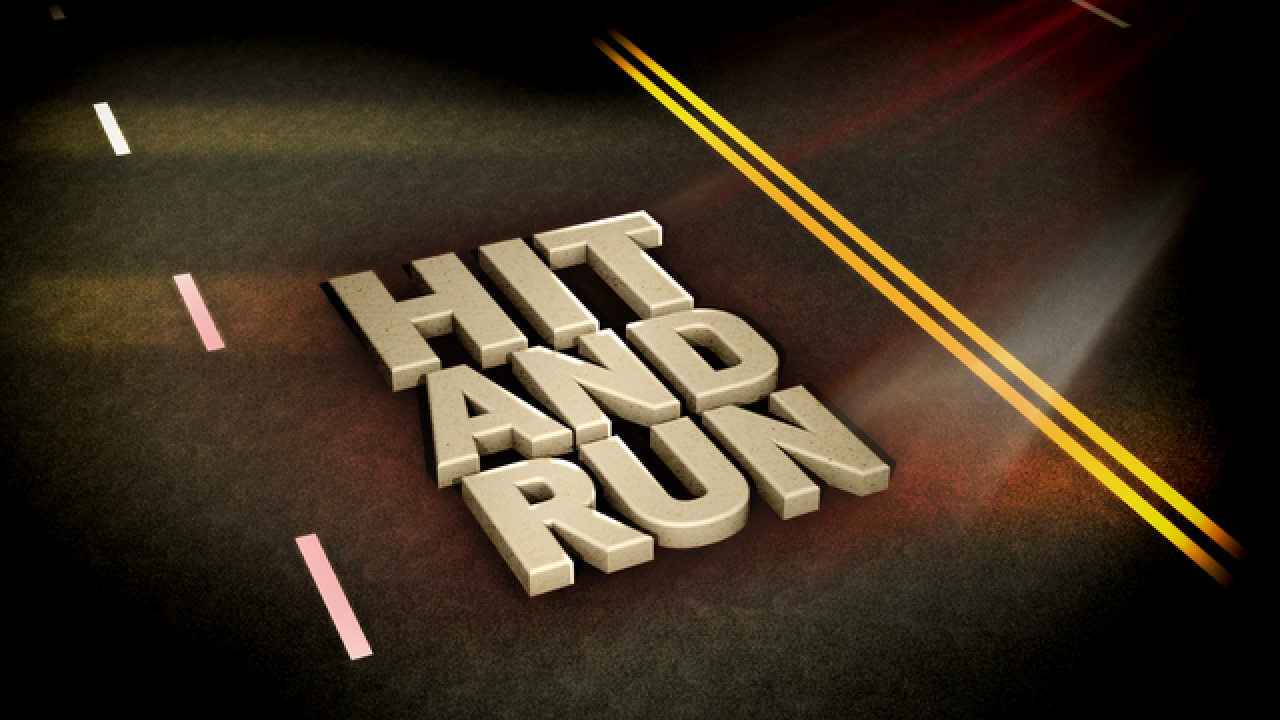 More than one hit-and-run crash occurs every minute on U.S. roads, according to new research from the AAA Foundation for Traffic Safety. These crashes resulted in 2,049 deaths in 2016 -- the highest number on record and a 60 percent increase since 2009.

In Nevada, there were 32 hit-and-run crashes involving at least one fatality in 2016, the latest year with available data, according to AAA. That is the most since 2006.