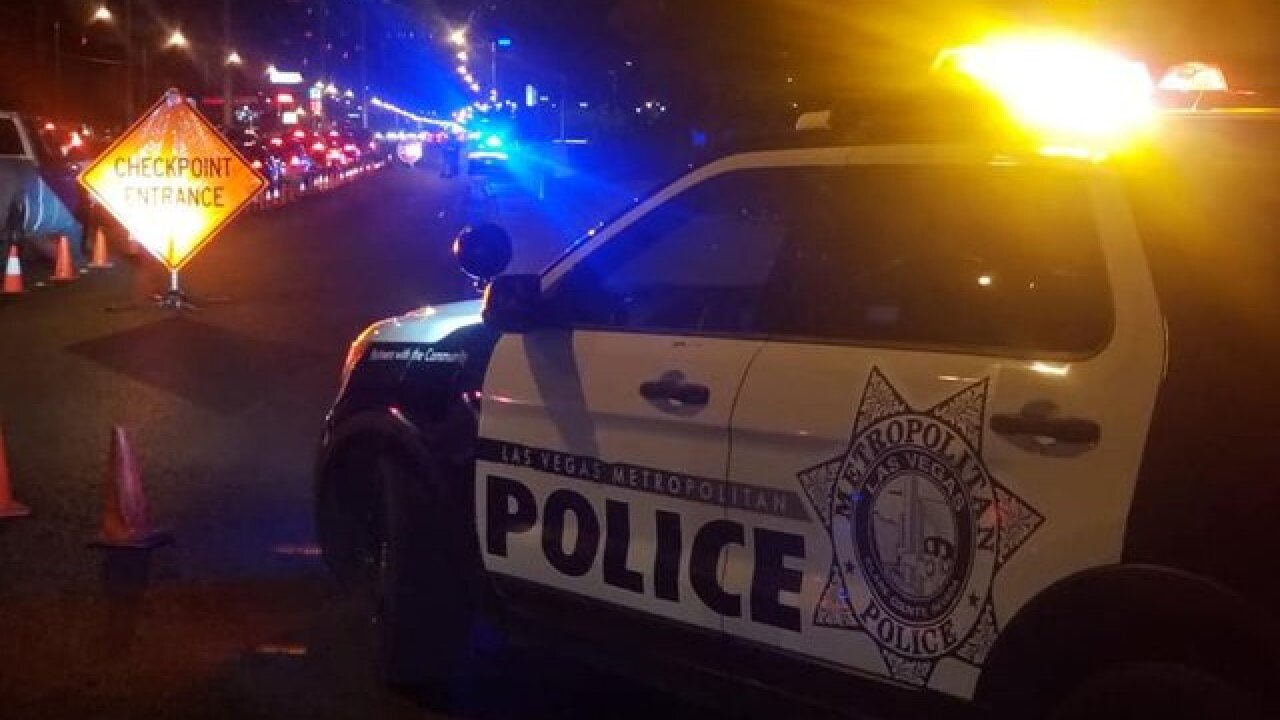 NEVADA (KTNV) — Nevada ranks at the top of the country when it comes to the "booziest brunchers."

A recent study released by QuoteWizard ranked the Silver State at No. 12 overall on such a list by analyzing drunk driving fatality data during brunching hours.

And Nevada was found to have one of the highest rates of impaired brunch-hour fatalities in the nation.

The insurance news site analyzed data from the National Highway Traffic Safety Administration Fatality Analysis Reporting System. It compared drunk driving car crashes from 2013 to 2017 during brunch hours of 9 a.m. to 3 p.m. and ranked all 50 states.

Alaska was at the top of the "booziest" list with a 19.67 percent rate of drunk driving crashes followed by Connecticut and New Mexico.

New Jersey had the least amount of drunk driving crashes, according to the study, with a 7.07 average of crashes involving an intoxicated driver, followed by Michigan and Indiana.