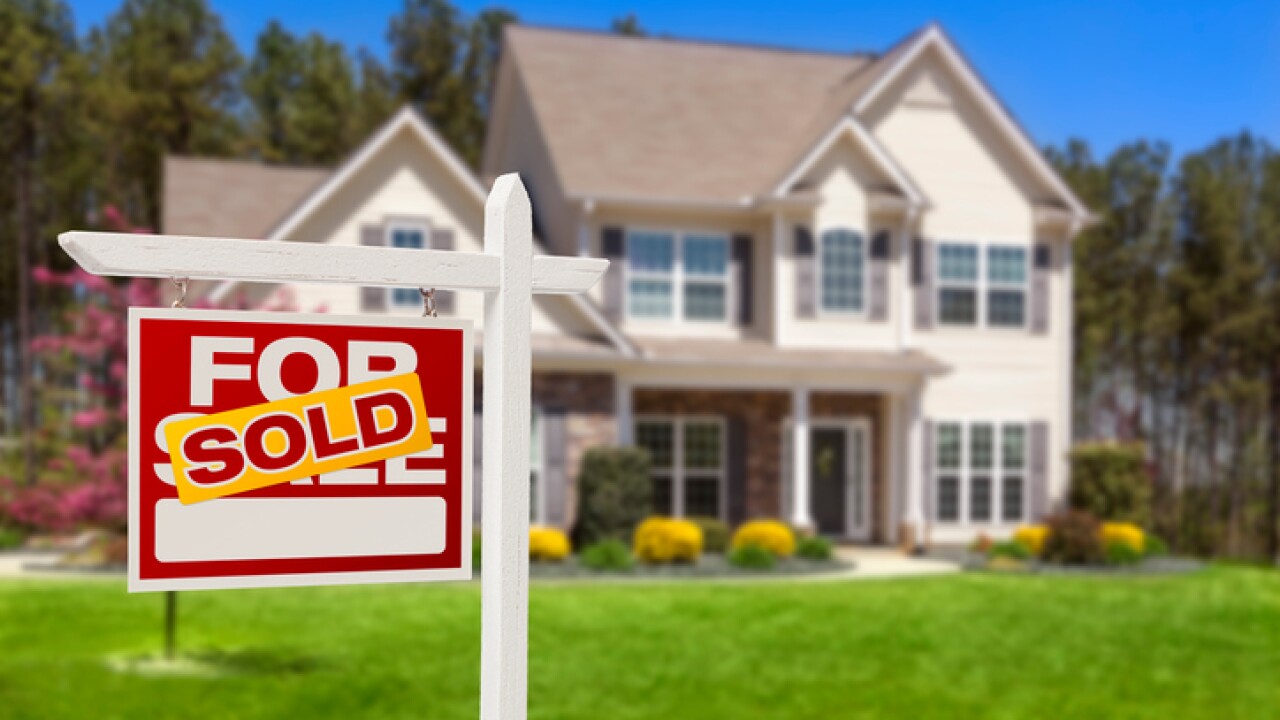 NEVADA (KTNV) — A recent study says young homebuyers are willing to sacrifice a little more these days to get into a home.

Zillow said millennials and Gen Z are willing to give up more than just avocado toast as most of them are likely to sacrifice something serious, like healthcare or their insurance.

A communications specialist with Zillow says the typical tradeoffs these groups of people are making include cutting their entertainment budget, working more, and holding off on vacations.

However, millennials and Gen Z buyers are even taking it a step further, with 13 percent of them skipping doctor’s appointments or other healthcare services - while only 8 percent of Gen X and 3 percent of older buyers made the same tradeoffs.

Student loans and other types of debt is also making saving for a home harder in 2019, according to Zillow. Most homebuyers carry some debt and those who do typically make more financial tradeoffs to afford their home.

Previous Zillow research found that 57 percent of Las Vegas homes were affordable to those without debt, compared to 29 percent for those with debt.