Democrat Steven Horsford has been declared the winner 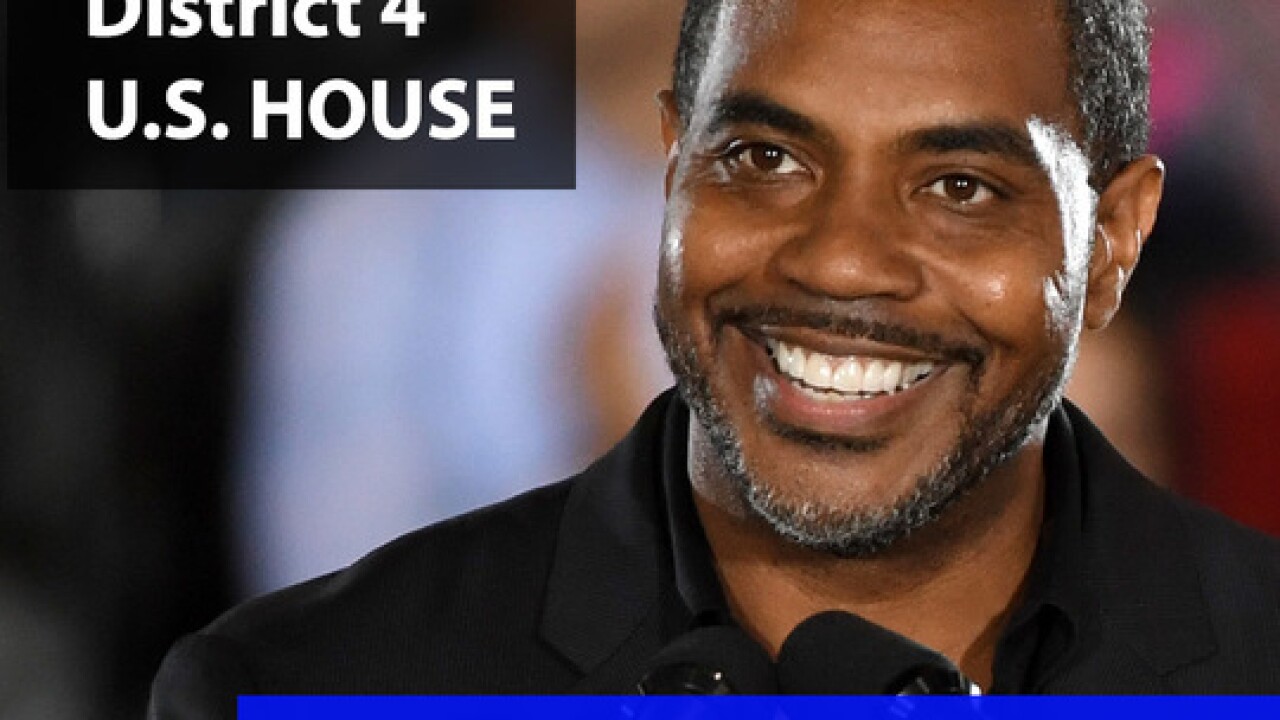 Democrat Steven Horsford has been declared the winner in the race for Nevada U.S. House District 4.

Horsford was previously elected to the 4th District seat in 2012 after winning the seat in a race against Danny Tarkanian, who is running in the 3rd District this year.

Horsford served through early 2015. He was the first African American to represent Nevada in Congress. Horsford lost his seat in the 2014 midterm election to Cresent Hardy, his current opponent.

While in the House, Horsford was part of the House Committees on Homeland Security, Natural Resources and Oversight and Government Reform.

“This victory tonight does not belong to me, it belongs to all of us, because this campaign was for all of us. It belongs to every volunteer who put in countless hours making phone calls and knocking on doors. It belongs to the people of Nevada’s 4th Congressional District, who took to the polls to say that they could not be bought by special interests or bullied by a politics of fear.

“Nevadans made clear that the chaos coming from this Administration is unacceptable; that Congress must do its job and represent all of us, not just the wealthy and well-connected; that health care is a right and not a privilege; and that Social Security and Medicare must be strengthened and protected, not cut.

“Nevadans said that crushing student loan debt must end, that climate change is real; that creating good-paying jobs should be the priority, not cutting taxes for the top 1%; that the mass shooting that happened in Las Vegas on October 1 doesn’t have to be the new normal; and that stripping children away from their families is not who we are as Nevadans.

“As a young man, I learned what it means to have someone looking out for you. This community was there for me when I needed them most, and I have, as a result, spent my life trying to give back to this community and others across Nevada.

“Thank you for being there for me, for believing in me, because I believe in all of you, and I promise to be there for you – especially when you need a fighter in your corner. I will never forget where I’ve come from or who I’m fighting for, and I will stand up for Nevadans by standing up to Donald Trump.

“The last two years have been difficult, but today we start to turn the page, today we become the change we want to see in the world.”