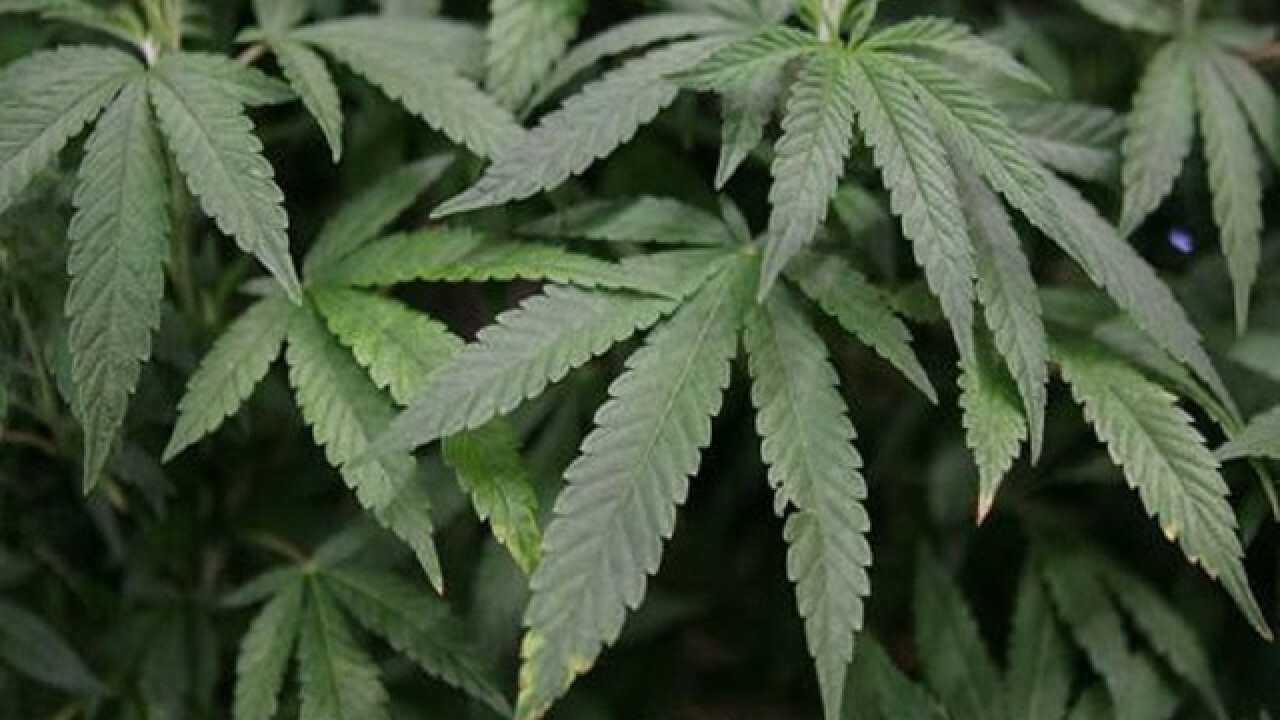 LAS VEGAS (AP) — A new state law allowing Nevada to test out a limited marijuana banking system is expected to bring some relief to the state's booming cannabis industry where dispensaries and other businesses are forced to deal in cash.

The measure, signed into law Wednesday by Democratic Gov. Steve Sisolak, would let the state treasurer's office set up a three-year pilot program for cannabis businesses.

State Treasurer Zach Conine, who pushed for the program, said the system would try to remove the large amounts of cash that Nevada's pot industry must deal with and instead set up an online system where digital currency could be sent and received.

Conine likened the system to gift cards or digital wallet apps like Venmo and said the program would not include broader banking services like loans.