Spotting the early symptoms of the flu 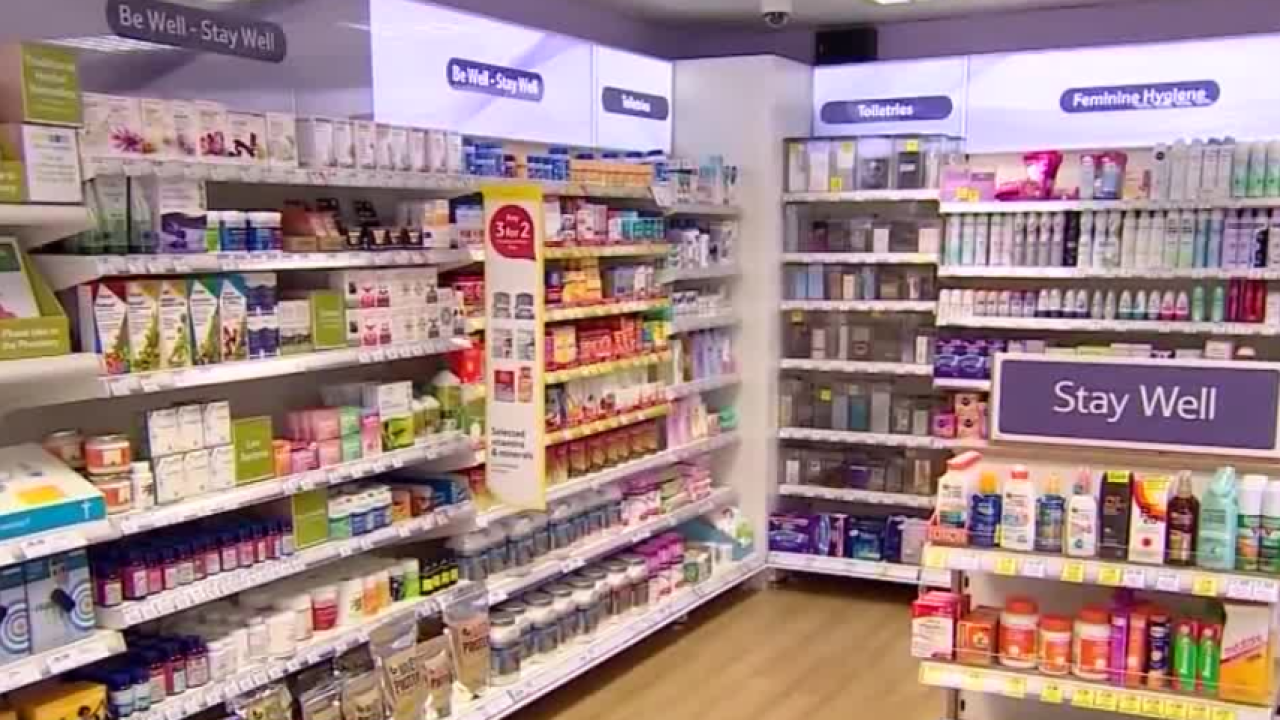 LAS VEGAS (KTNV) — The flu season isn’t over and according to medicine physician in Las Vegas, February is part of the peak season.

The principal sent out a letter to parents and guardians about the student's death.

13 Action New spoke to Dr. Dahlia Wachs on early detection of the flu.

She said it’s possible for the flu to cause death but it’s most likely to die from a bacterial infection of the lungs or pneumonia.

"It prevents oxygen exchange which is why the pneumonia is so deadly and it's the number one cause of flu related death," explained Dr. Wachs.

Symptoms lasting longer than a few days are a big indicator it's more than a cold.

Over the counter medication doesn’t always get rid of the infection, Doctor Dahlia said it helps in terms of cough or decongestion, and among other symptoms.

Parents or anyone who see symptoms worsen need to seek medical attention.

"With a deadly turn of flu, the fever doesn't go away, or the fever goes away but it come back, or the cough gets worse."

Dr. Wachs said there is a pneumonia vaccine but consulting primary doctor is required first.