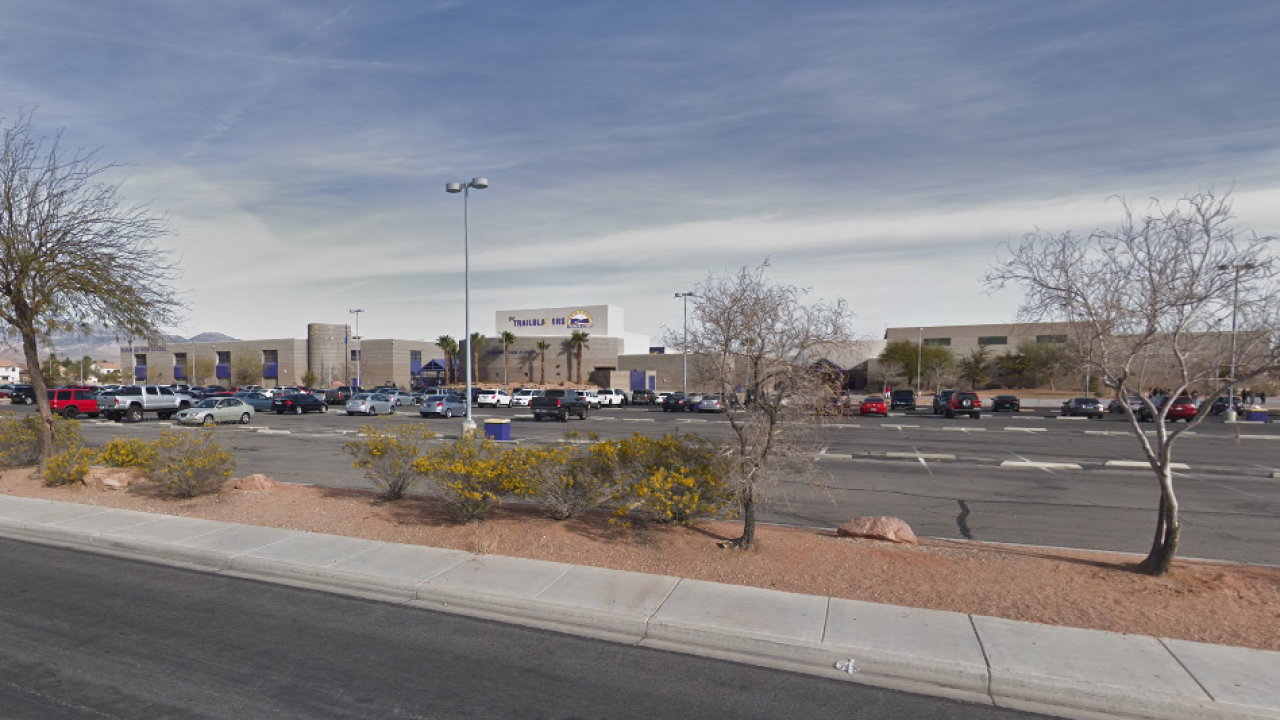 The school district along with the SNHD are discussing the health concerns for the students and staff.

A TB test is mandatory and required by law, according to the district, for all individuals identified as contacts.

The health district will be testing students and staff from the identified classrooms, bus routes, work schedules, etc.

There will be no charge for this testing, and it will be completed during school hours on Wednesday, March 13, and Thursday, March 14.

The SNHD said it would notify parents of their child’s results within 1-2 weeks after the TB test is performed. Another round of testing will also happen 8-10 weeks later.

It is important for this testing to keep everyone well, according to a health district letter sent to parents.

The school is working with the SNHD to determine which students and staff may have been exposed to TB.

Health district officials said testing would be done next week during school hours.

"Parents and Guardians. It has come to our attention that a person at Durango High School has recently been identified as having active tuberculosis (TB).

People with the highest risk for TB infection are those who have had close, personal contact with the individual over a period of time.

We are currently working with the Southern Nevada Health District as they investigate the situation to determine which students and staff may have been significantly exposed to the active TB case.

Parents and guardians will be notified if it is determined that your child needs to be tested for exposure to the TB germ.

The safety of our students is a priority at Durango High School and we will work diligently to support the Southern Nevada Health District in their investigation.

If you have any questions at all, please contact your licensed healthcare provider or the Southern Nevada Health District at 702-759-1015."

RELATED: Symptoms and causes of tuberculosis

No further immediate details were made available.