A new movement is taking off in Las Vegas, it's in part about going out to drink, only it's alcohol-free! Jeremy Chen reporting. 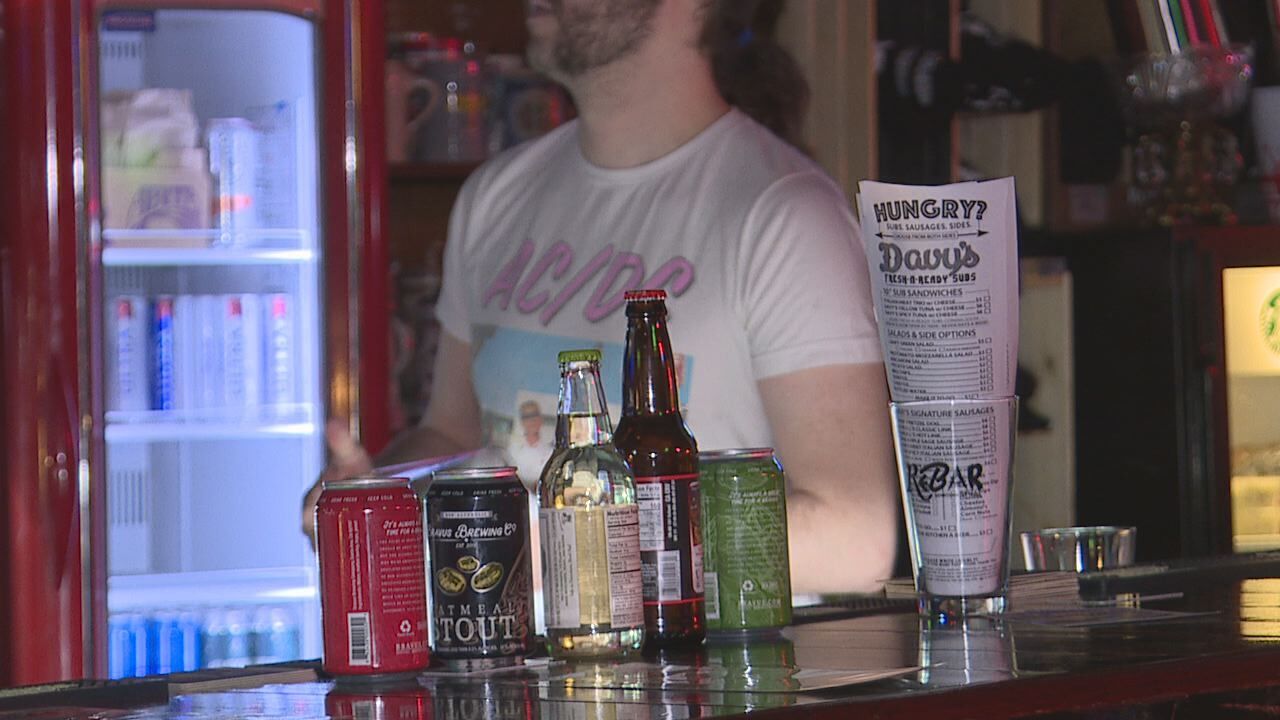 LAS VEGAS (KTNV) — A new movement is taking off in Las Vegas, it's in part about going out to drink, only it's alcohol-free!

It's a busy evening at ReBar in downtown Vegas, with some customers unwinding with drinks, except what they're drinking are just mocktails.

"Sometimes they just don't want to be drinking for religious reasons or recovery issues,” Derek Stonebarger, owner of ReBar, said.

He welcomes nondrinkers with open arms.

"They can go out to the bar and they can hang out with somebody and look like they're having a alcoholic beverage,” he said.

That's attracted people like Kimberly Faubel, looking to take a break from the booze.

"ReBar is always an option to come because they have a ton of non-alcoholic options,” she said.

Options that are motivated by the sober-curious movement, which aims to encourage the social settings bars bring, without the need for alcohol.

"You go to a lot of bars and you're not drinking...people think something's wrong. People are like is everything alright,” Faubel said.

That appeals to people like Hillary Coke, who is part of a group of locals that enjoys sober fun by choice. She says it's made a difference when dealing with stress.

“So, there's no more ups and downs, It's just kind of this calm sailing when you're not drinking,” she said.

When ReBar opened about three years ago, they only had two non-alcoholic beer options, one of them being Coors, but thanks to popular demand, they're able to expand their selection to ten.

Stonebarger says that includes options from prominent breweries like Lagunitas.

In a city like Las Vegas saturated with bars, he feels more and more will begin to offer these types of drinks, especially those attending conventions in town.

"They can have a very serious business conversation with someone and not lose their edge,” he said.

An edge that these drinkers won't be feeling in the morning.