Should you be concerned about food safety during government shutdown? 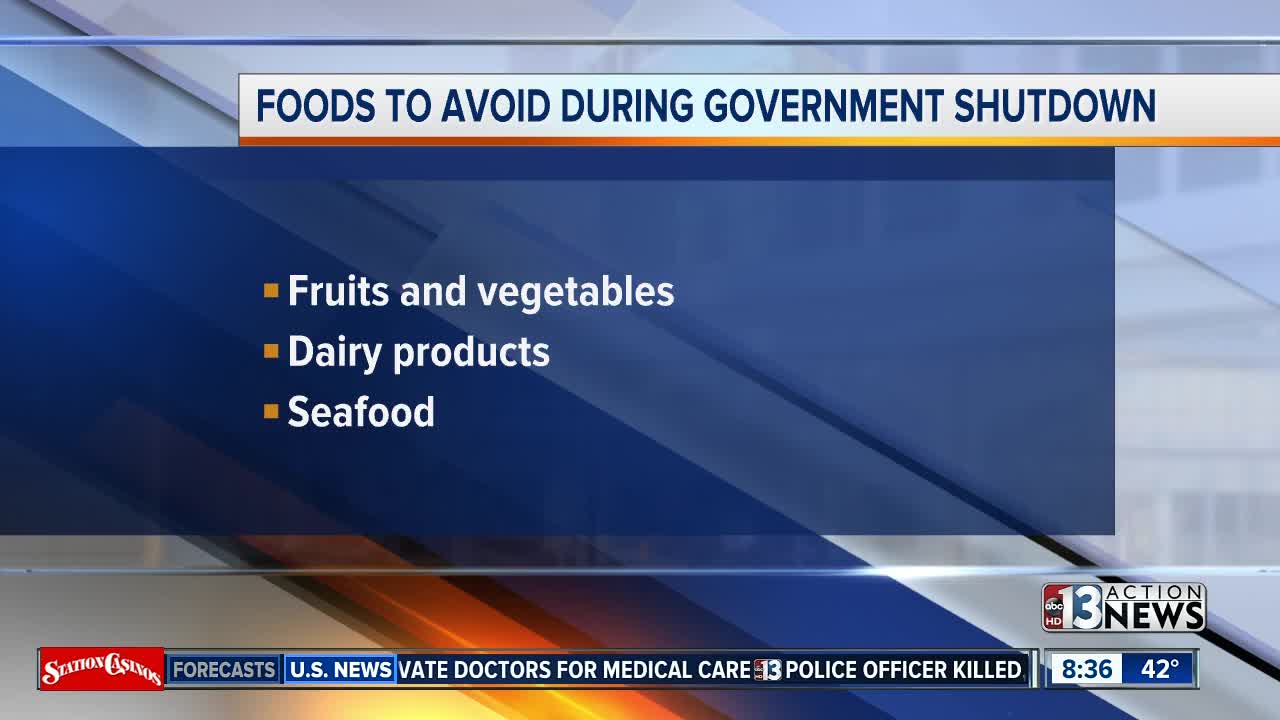 LAS VEGAS (KTNV) — There are some foods you may want to avoid during the government shutdown.

Inspection of high-risk items like meat and chicken is still happening. Slaughterhouses and meat processors are not allowed to legally operate without an on-site inspector. Those inspectors are still working.

Inspection of fruit and vegetables, cheese, prepackaged foods, dairy products etc. has been halted. However, there’s probably no need to freak out quite yet.

According to Forbes, inspections of facilities that process the above items only happens every three years.

Sarah Sorscher, deputy director for the Center for Science in the Public Interest, points out that inspections typically don’t happen during the holidays and this is the first week that the shutdown may delay some inspections.

In fact, 99 percent of the country’s non-meat food facilities were not going to be inspected this month even if the shutdown had not happened, according to NPR.

In addition, most domestic food companies participate in a private food safety program that is tougher than the government’s program.

If the shutdown continues for weeks or months, then it will be time to worry.

So, to be on the safe side, you may want to avoid certain items. But, there’s probably no real reason to be worried right now.