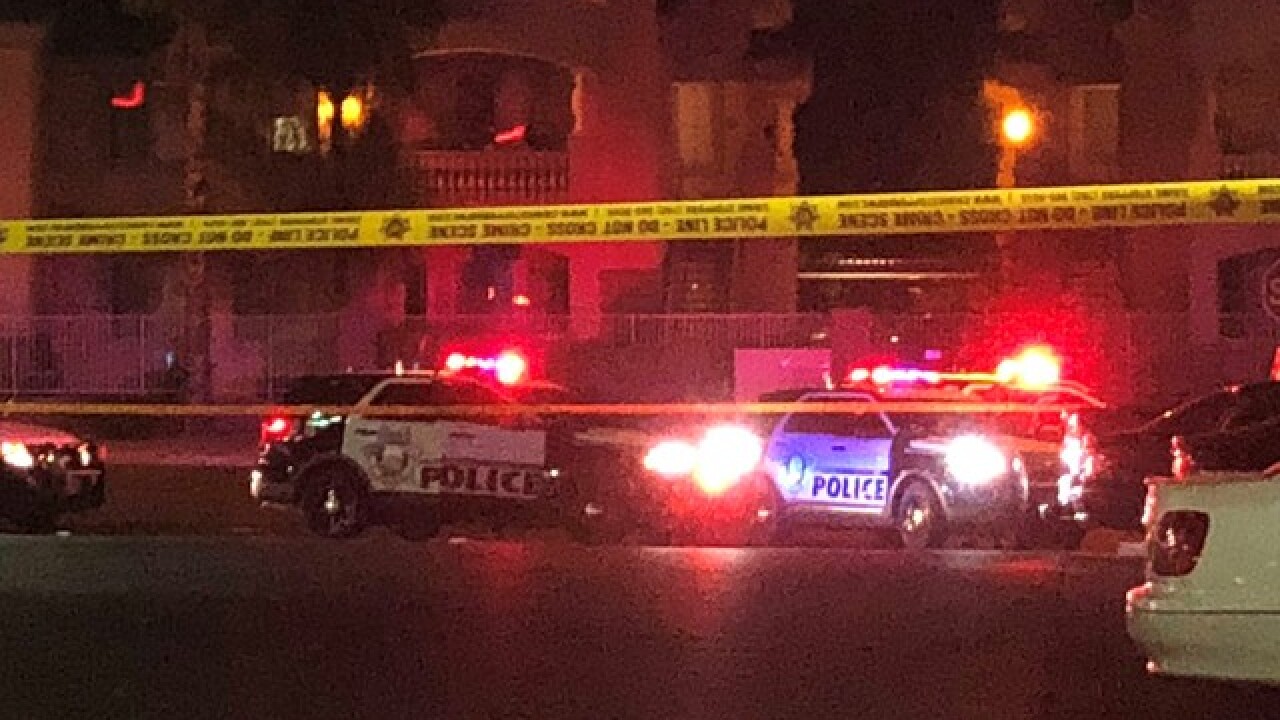 Officials made this announcement Thursday after saying the pilot programs showed successful results.

The first pilot program was launched in 2017 in the northeast part of town and expanded to a second location in the south and southeast areas of the valley.

"Clark County is proud to announce the expansion of the ShotSpotter program across the Las Vegas valley to help reduce crime and make our neighborhoods safer," said Commissioner Marilyn Kirkpatrick.

ShotSpotter is an acoustic detection technology that uses audio sensors to detect, locate, and alert police agencies to the location of gunfire incidents in real-time.

The technology does not replace the need for people to call emergency services but enhances police response to scenes, according to officials.

"We are grateful to the police for their partnership in putting this technology to good use in fighting crime and improving the quality of life throughout our community," said Commissioner Kirkpatrick.

During the first nine months of the pilot program, ShotSpotter identified 487 potential gunshot events, with 65 percent of them going unreported to police, according to the county.

Of those events that were reported to emergency services, ShotSpotter reported incidents faster than dispatch – 86 percent of the time – and often with more accurate location information

"ShotSpotter technology is a great enhancement to our operations and has proven itself to be quite effective in identifying illegal shootings that would normally go unreported," said Las Vegas Metropolitan Police Department Undersheriff Kevin McMahill."

The two locations where ShotSpotter was installed in 2017 covered 6-square miles, and the 2019 expansion adds six new coverage areas in the valley encompassing 24-square miles.

The coverage areas were chosen based on the analysis of persistent hot spots for crime, illegal shootings, and ongoing police enforcement efforts.

"Data shows that our highest crime areas tend to be poorer neighborhoods where the sound of gunshots happens so frequently that many people don't bother to call 911," said Commissioner Lawrence Weekly.

LVMPD's fusion watch unit monitors the ShotSpotter technology. When gunshots are detected, alerts are broadcasted over police radio channels and acknowledged by dispatch.

Patrol officers can monitor information from their vehicle consoles and mobile phones using a ShotSpotter application.

"The presence of cameras and ShotSpotter technology has a proven track record in reducing crime," said Commissioner Jim Gibson.