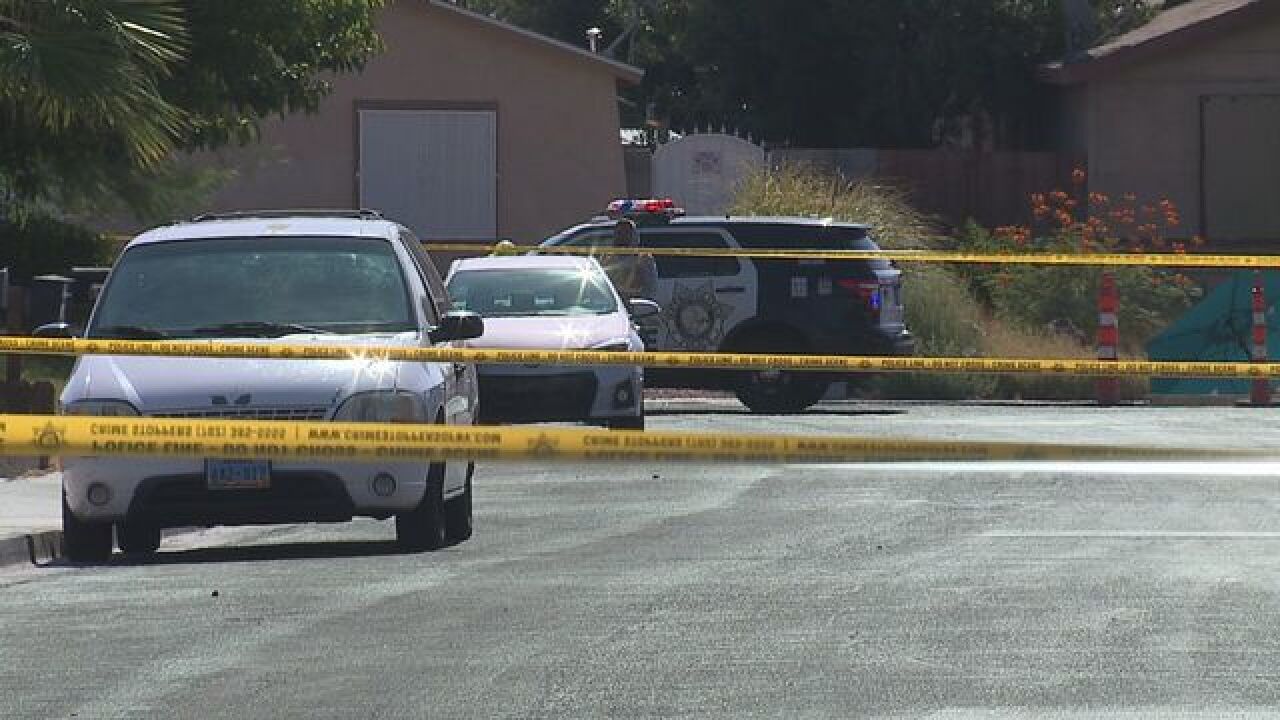 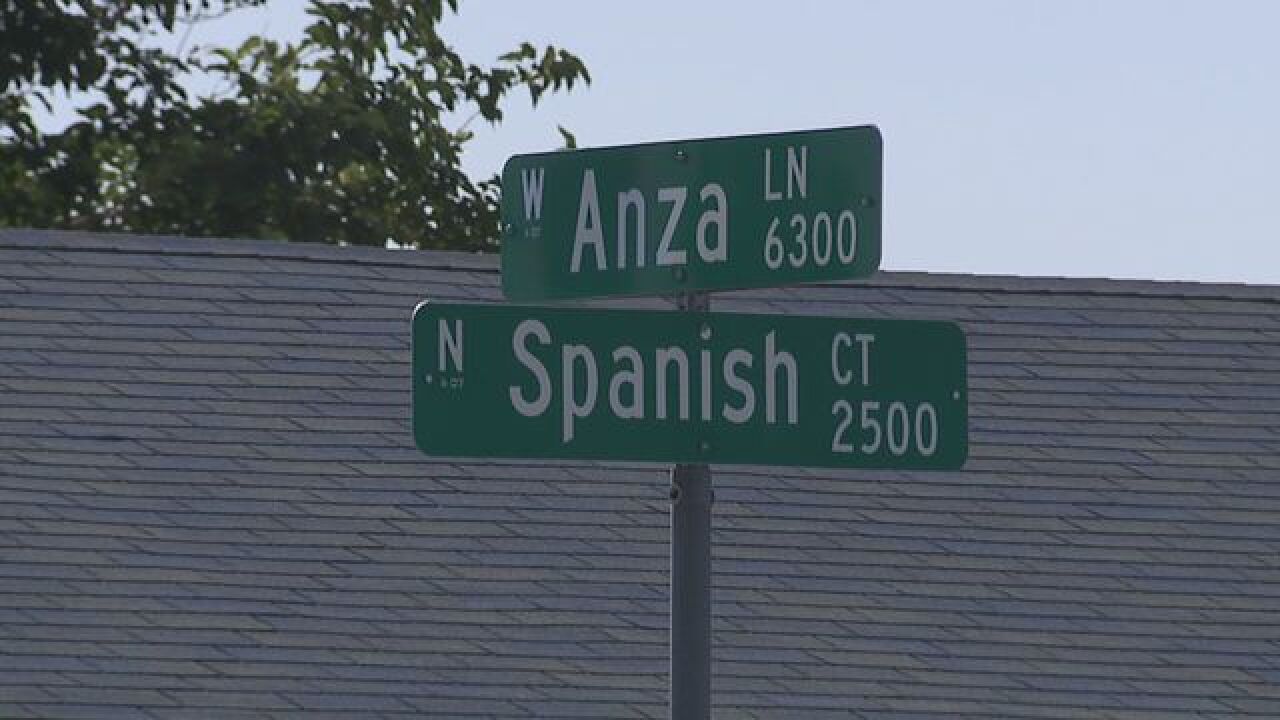 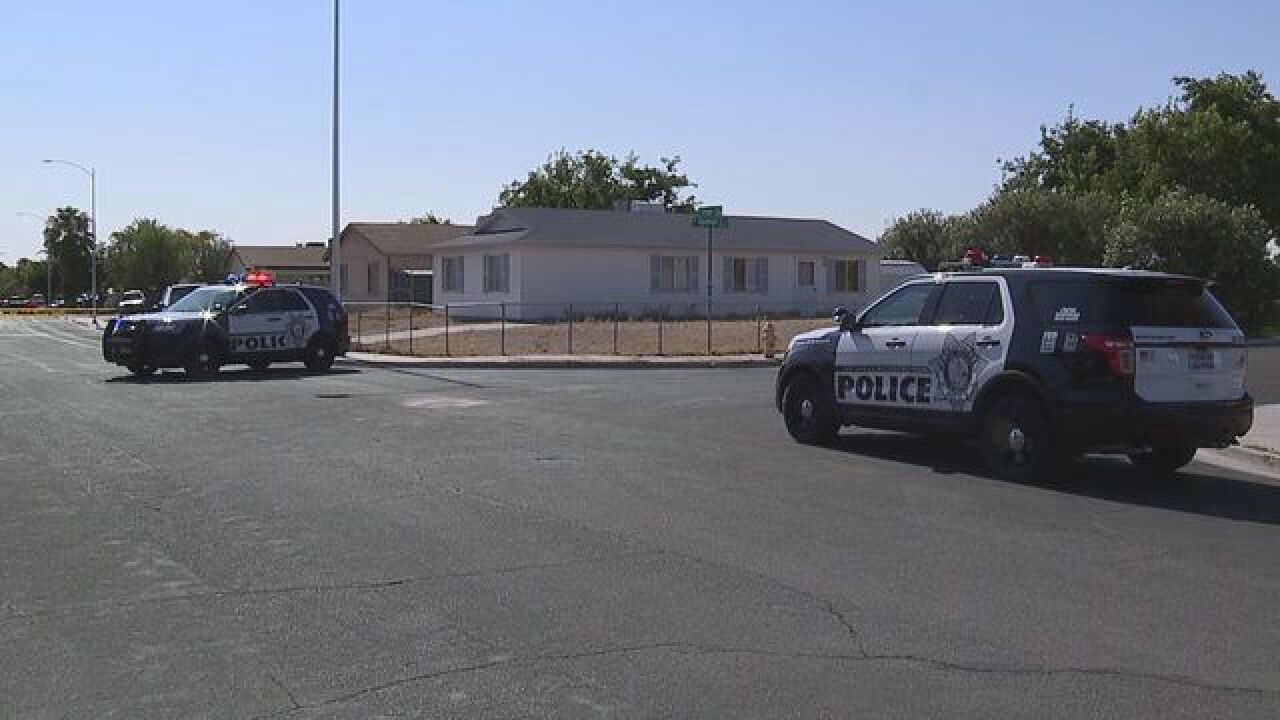 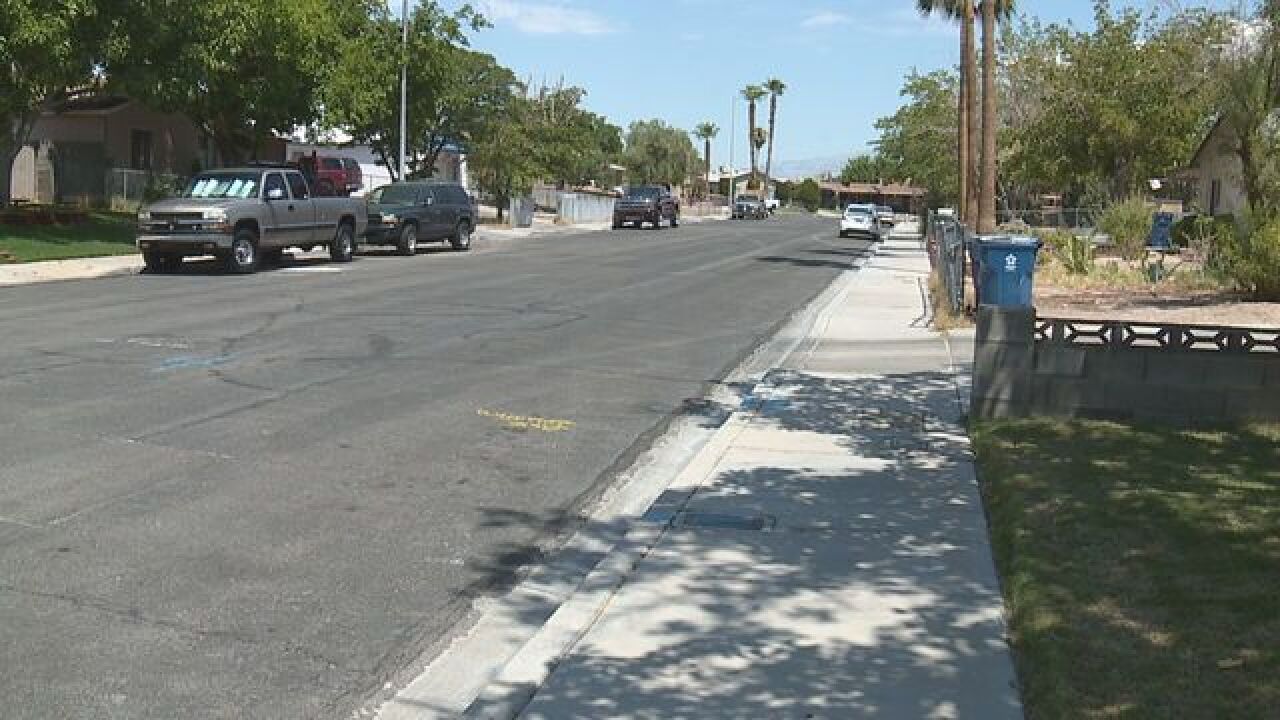 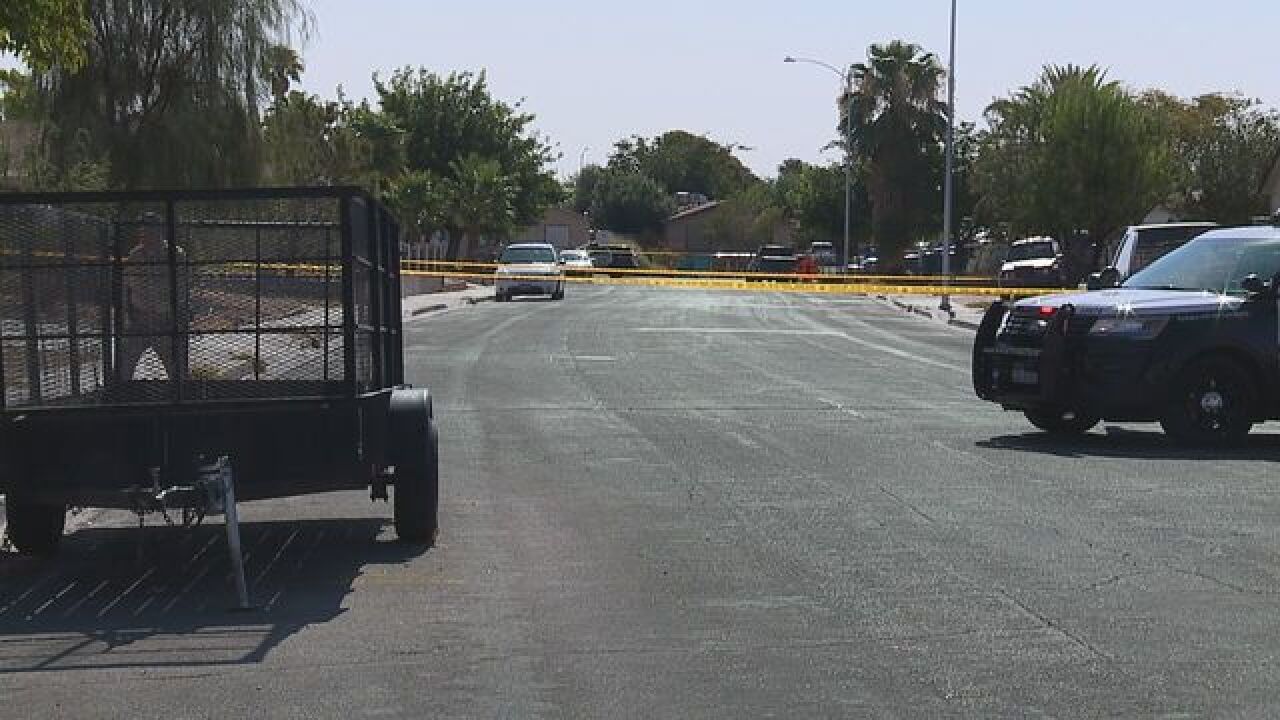 Residents near Smoke Ranch Road and Torrey Pines Drive woke up to shots fired in their neighborhood.

It all started when someone called police about a suspicious person sitting outside one of the homes shortly before 8:30 a.m. Friday. When police arrived, they saw a man and a woman who started walking towards the officer's vehicle.

Neighbors tell 13 Action News this is a pretty quiet neighborhood where people usually keep to themselves. They're not used to seeing police respond to the area.

Diane Hagelin says, "Kinda scared, you know. But I keep my door locked all the time so you know, I have a good door."

Ed Nelson tells 13 Action News, "It makes me worry a little bit but I protect myself up to a certain point. And my kids always protect me too. I got two grown boys who look after their dad."

Investigators are still trying to figure out if the man and the woman committed a crime.