Sanders' bond with Latinos gets first test of many in Nevada 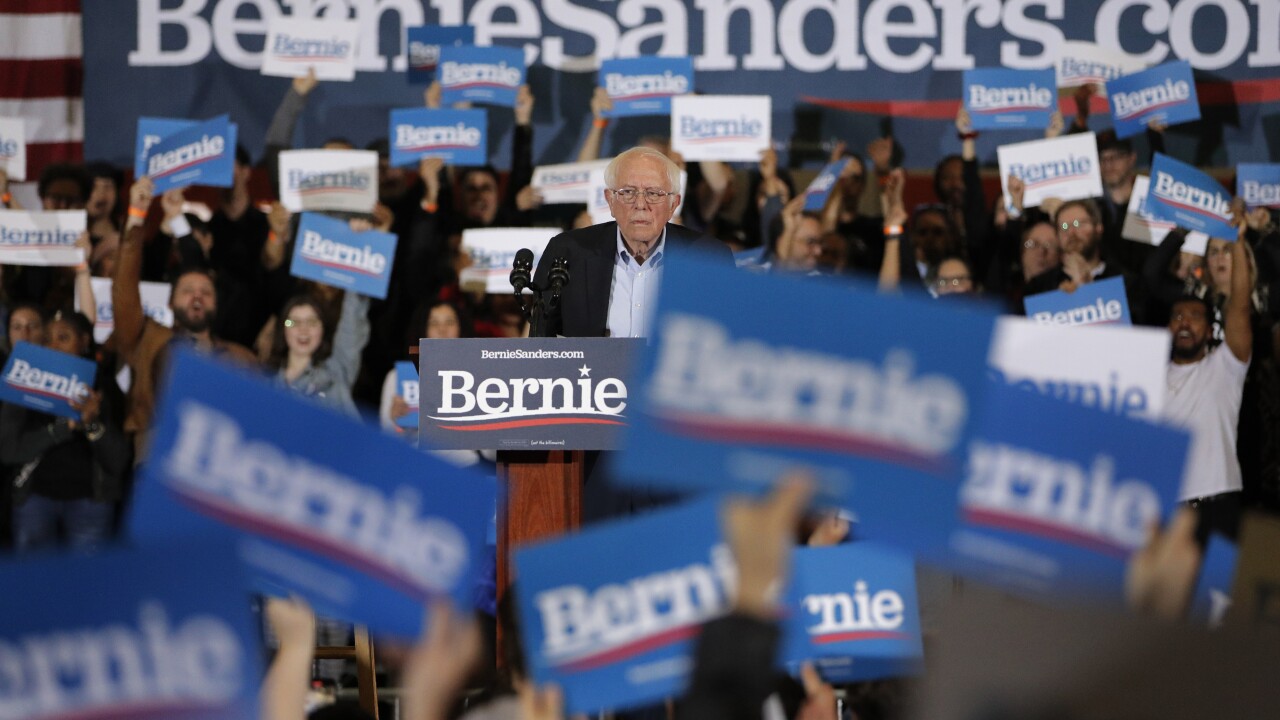 LAS VEGAS (AP) — Bernie Sanders, a self-declared socialist from Vermont, is sometimes pigeon-holed as the hero to white college students and lefty boomers.

But his presidential campaign believes his outreach to diverse voters, especially Latinos, will be the secret to his success and there are signs that it has begun to pay off.

The first real test is Nevada's caucus on Feb. 22, the first contest with a sizable population of Latino voters.

Following quickly are California and Texas, states that are 40% Hispanic and represent nearly half the delegates up for grabs on so-called Super Tuesday on March 3.

Strength among Latino voters could build a foundation of support that helps Sanders rack up delegates deep into the nomination process.