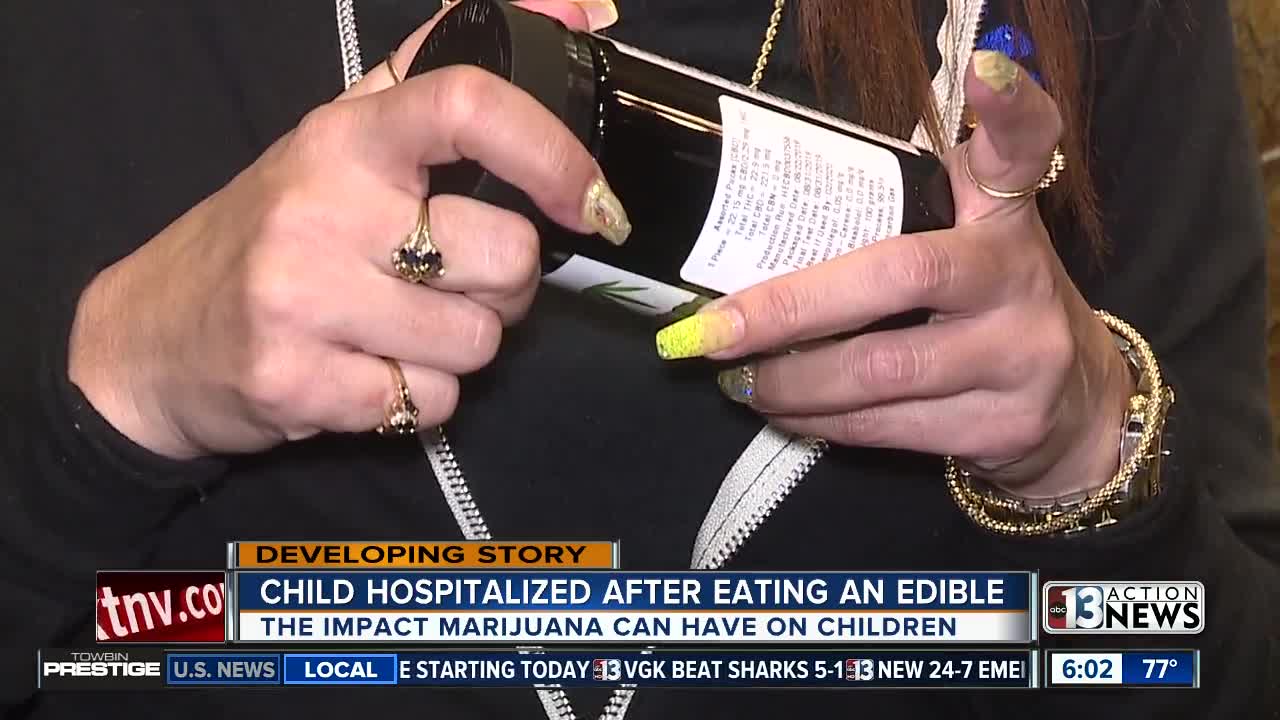 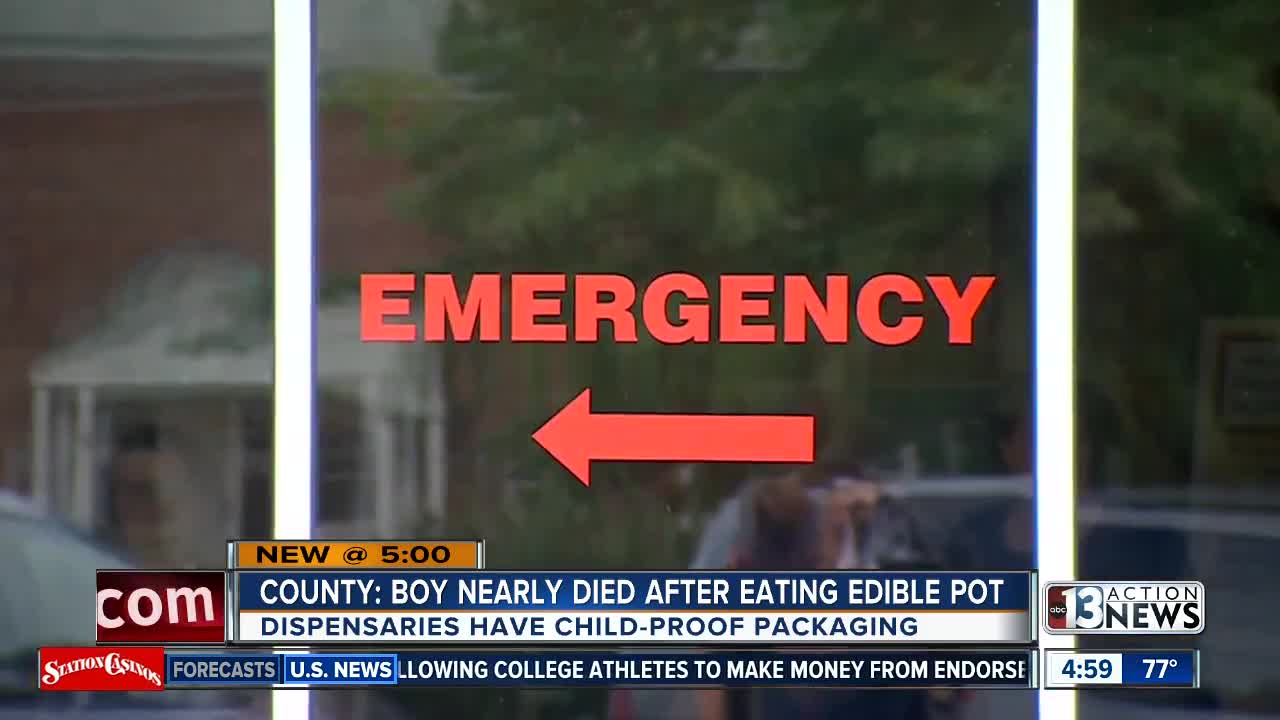 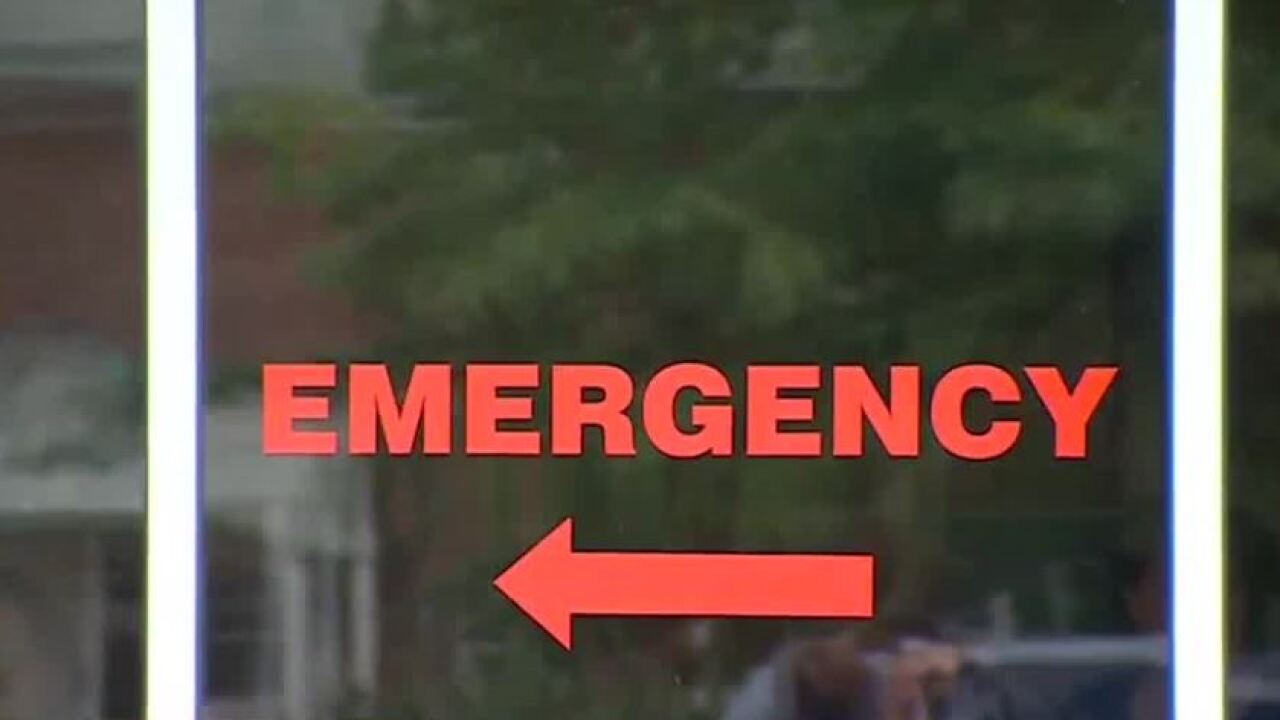 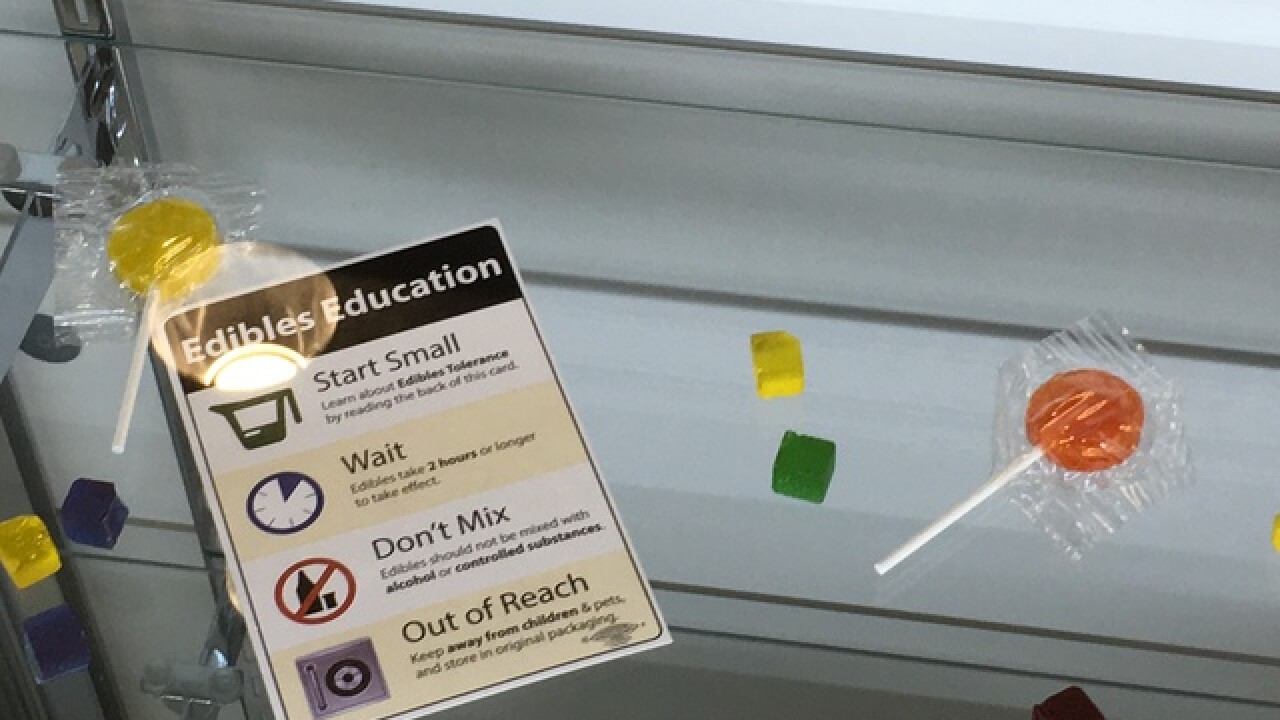 LAS VEGAS (KTNV) — A 4-year-old boy was rushed to the hospital in critical condition after eating marijuana edibles, according to a report from the Clark County Department of Family Services.

The child was taken to an emergency room by his parent on Sept. 18. He was then taken to another hospital for specialized treatment by an ambulance after the severity of his condition was determined.

Clark County family services reported no previous child protective service calls were made to the household before this incident.

However, the department said it has opened a case for investigation and family assessment.

Authorities have not currently released any further information about the incident.

“I'm sorry that a child had to experience that in the very beginning, " Andrea Hopper said.

Hopper spoke to 13 Action News after hearing of the boy being hospitalized after eating edibles. She works for Sahara Wellness, a medical marijuana dispensary as a compliance manager.

"What did the parent do to prevent the child from getting into it and where did the edible come from?" Hopper asked.

The Clark County Department of Family Services reported the boy nearly died as he was in critical condition about two weeks ago when taken to the hospital. Officials said the boy was in physical distress.

Hopper says, in her eyes, it's a case of child neglect as legal dispensaries like hers have taken measures to let people know, the products are not for children.

"I think it would be the parent who wasn't paying attention to their products and how the child got into it, " Hopper said.

"The drug of the past, what we all thought of it in the past, it's now a totally different drug that's being manipulated by a very-oiled industry," said Luke Niforatos, of the anti-legalization group.

"Kids are still getting their hands on this. We're seeing youth use increase and we're not seeing much more high potency lethal or at least sickening edibles,” he said.

By Nevada state law, no edibles can look like candy or have any products that could be marketed to children. They must be limited in their potency to no more than 100 milligrams in a package. Hopper says these regulations are with the safety in mind.

"There's actually multiple disclaimers not only on the product from the vendor, but from us as you check out, and we also like to take time to talk to each guest and let them know what it is and how they should use the products safely without over-indulging,” she said.

A local doctor also says a child at that age would feel the effects more because of their developing bodies.

"When a child consumes marijuana from an edible, they're getting a lot more than they would if they were a teenager or inhaling,” said Dr. Daliah Wachs, a board-certified family doctor.

She says if an edible is ingested, the child could see symptoms like agitation, changes in blood pressure, trouble breathing, or dry eyes.

She also stressed a pre-existing illness or condition could lead to more severe health issues.

“A child whose medical condition we don't know unfortunately could be a bad mix,” Wachs said.

The doctor recommends locking up the edibles something dispensaries offer with lock boxes. The staff at Sahara Wellness says their products should be treated like prescription medication containing clear warnings.

"You go up to the pharmacy and he'll say make sure it's locked up and kept away from children. All the same disclaimers are given here,” Hopper said.