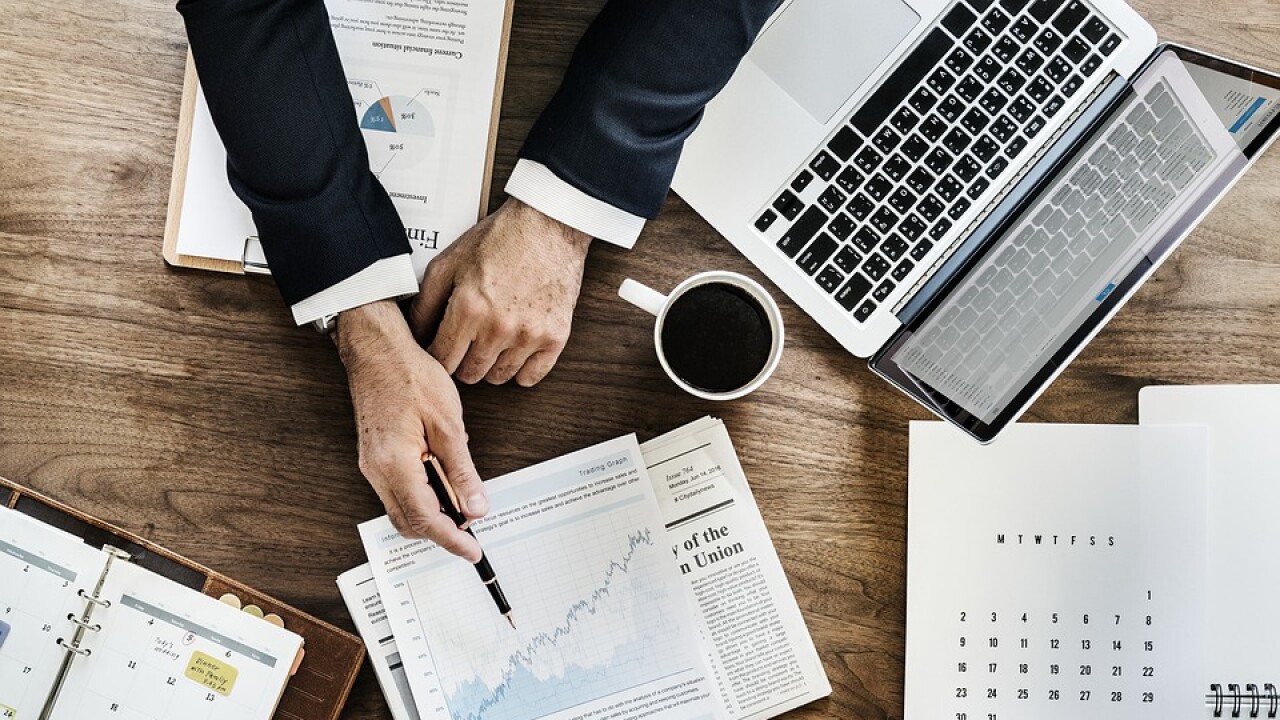 CARSON CITY (KTNV) — While employment in Nevada increased over the month by 3,400 jobs, the state has seen a decrease of 127,600 jobs since September 2019, for an annual rate of -9.0%, according to the September 2020 economic report from Nevada’s Department of Employment, Training and Rehabilitation (DETR).

The state’s unemployment rate in September was 12.6 percent, down from 13.3 percent in August but up 8.9 percentage points when compared to September 2019.

“I’m encouraged to see that employment continues to pick up and that unemployment has gone down. DETR is committed to doing our part to get Nevadans back to work,” Director Elisa Cafferata said.

“Employment gains slowed sharply for the second month in a row as the labor market continues to shift from a rapid policy-driven rebound to a more traditional recovery. While the pace of improvement is slower than in recent months, a 0.7 percentage point improvement in the unemployment rate remains very rapid by historical standards. Employment has regained just under half of the more than 287,300 jobs lost from February to April, and the unemployment rate has fallen sharply since it reached a record high of 30.1 percent. After a strong initial recovery when a large number of businesses were simultaneously able to reopen, we have moved into a slower phase of recovery that depends largely on individual responses to COVID in the short term. Although the labor market continues to improve, Nevada remains one of the states most impacted by the COVID pandemic,” said David Schmidt, Chief Economist for DETR.