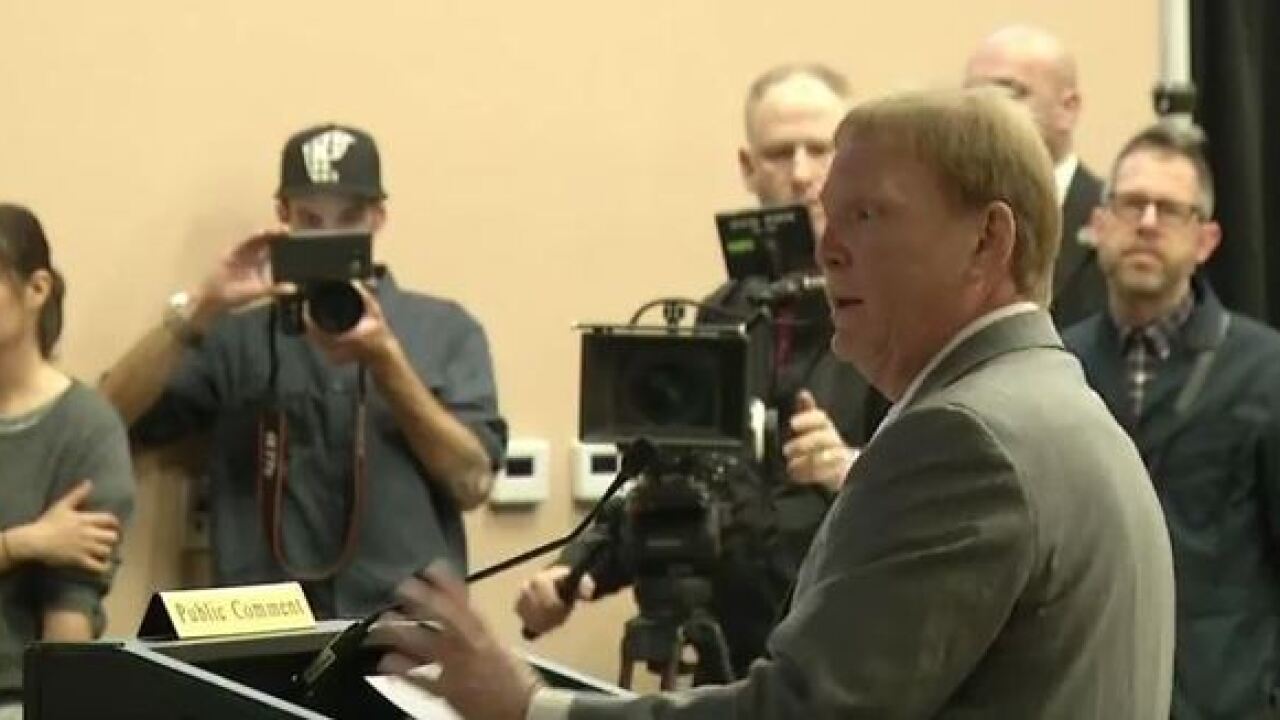 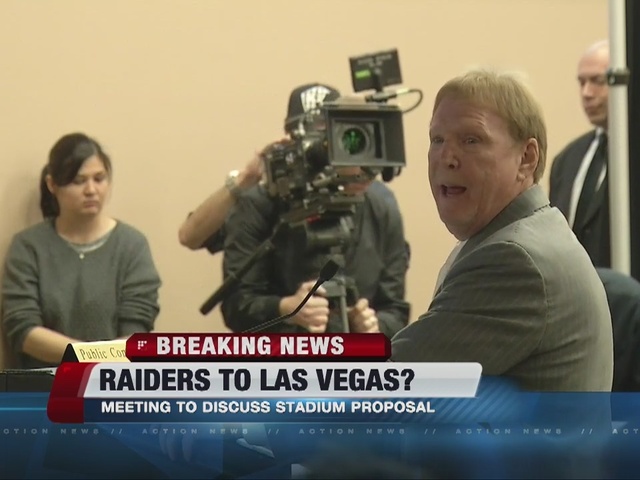 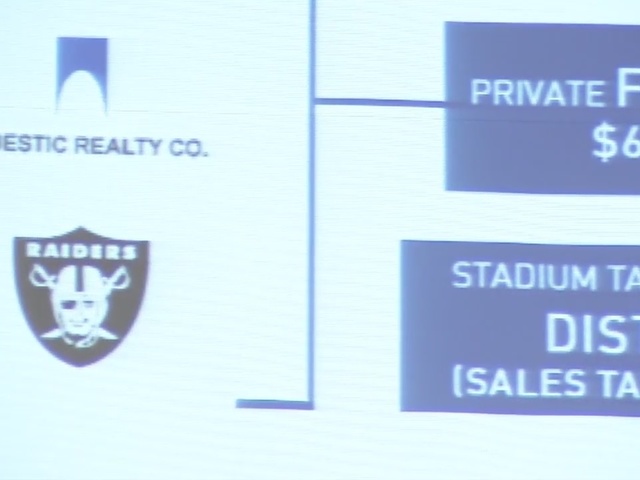 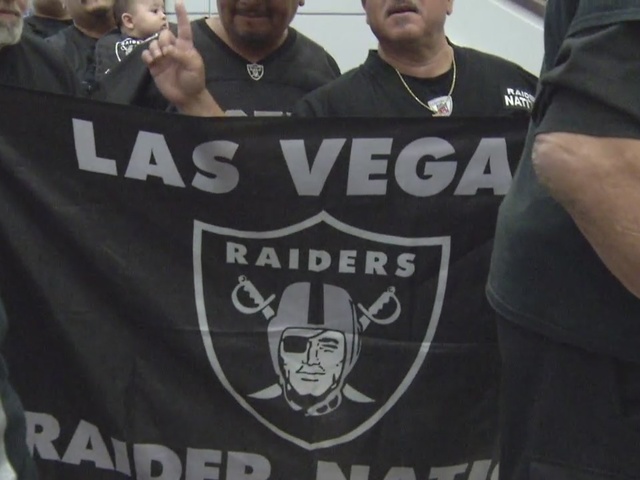 "Today the members of the Southern Nevada Tourism Infrastructure Committee, representing a diversity of resort companies, local governments and other stakeholders, unanimously signaled a consensus that funding for the expansion and modernization of the Las Vegas Convention Center is a priority and should move forward.

The LVCC is an economic engine that helped draw 6 million visitors to Southern Nevada last year, filling our hotel rooms and restaurants and winning us enormous positive media exposure world-wide.
We are as excited as everyone in having David Beckham and the leadership of the Raiders come to our town, but we are even more pleased and excited to witness the commitment to the convention and trade show industry that supports tens of thousands of jobs and opportunities for everyone in our community."

Mark Davis spoke first about the possibility of the team making the valley their new home. He told the committee that he is willing to pitch in $500 million to help get the stadium built. The proposed 65,000-seat stadium would cost $1.4 billion to build.

Beckham then spoke about how he thought the stadium would be a great idea for Sin City.

Sands Corp. and its owner, Sheldon Adelson, have also pledged $150 million, which means that $650 million would need to come from private funds. The rest of the money would be generated by tourism taxes.

It would take up to three years to build the proposed domed stadium, which would be located on a 42-acre spot owned by UNLV off of Tropicana Avenue, across from McCarran International Airport. The Raiders would continue to play in California until the stadium was built.

Davis' representatives said during a press conference following the meeting that there has been no progress in securing a stadium in Oakland.

DAVIS' REPS: No progress in securing a stadium in Oakland. @KTNV pic.twitter.com/IlyKrXl5Lr

The team issued the following statement not long after the meeting on Thursday morning.

“The Raiders would like to thank the Southern Nevada Tourism Infrastructure Committee and Mayor Goodman for their time today as we continue to explore options for a permanent stadium solution. We appreciate the support and passion of Raiders fans everywhere.”

WATCH THEIR APPEARANCE BELOW

2015 Oakland Raiders | PointAfter
Copyright 2015 Scripps Media, Inc. All rights reserved. This material may not be published, broadcast, rewritten, or redistributed.