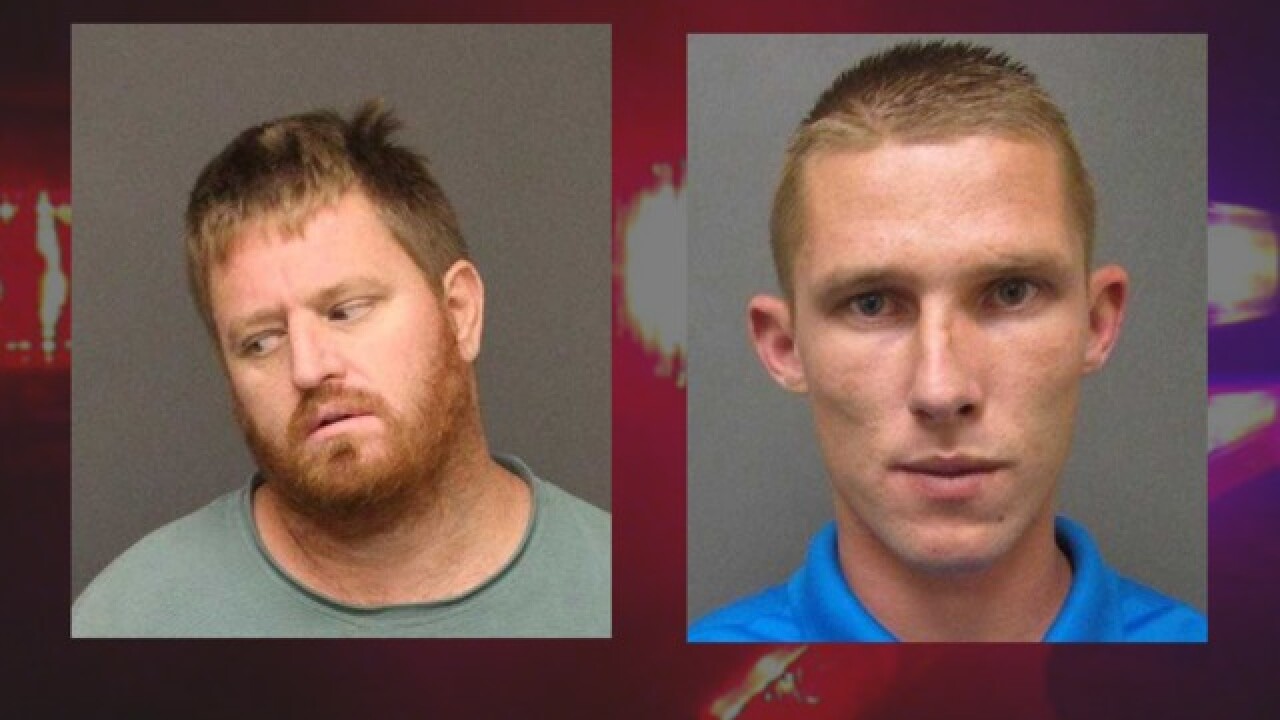 A prominent drug dealer along with multiple other suspects were arrested Friday in Mohave County.

The Mohave Narcotic Enforcement team and a tactical operations unit executed an early morning search warrant at a property in the 5600 block of Pearl Street.

Deputies located Robert Charles Hutchings, 25, attempting to hide inside a couch upon their arrival. He also attempted to eat .5 grams of heroin prior to law enforcement entry, according to the Mohave County Sheriff's Office.

Hutchings was arrested for narcotic drug possession and drug paraphernalia possession, both felonies, along with an active arrest warrant.

A second search warrant was then executed at a residence in the 1900 block of Jerome Ave. Deputies located almost 5 ounces of heroin, with a street value of over $20,000 inside the home, along with a small child.

Hartwick was identified by authorities as a prominent heroin dealer in the Mohave Valley area.

Hutchings, Hartwick, and at least four other suspects were taken into police custody related to this task force search warrant execution.