Former prisoners had a chance to meet President Donald Trump at a graduation ceremony in Las Vegas on Thursday. 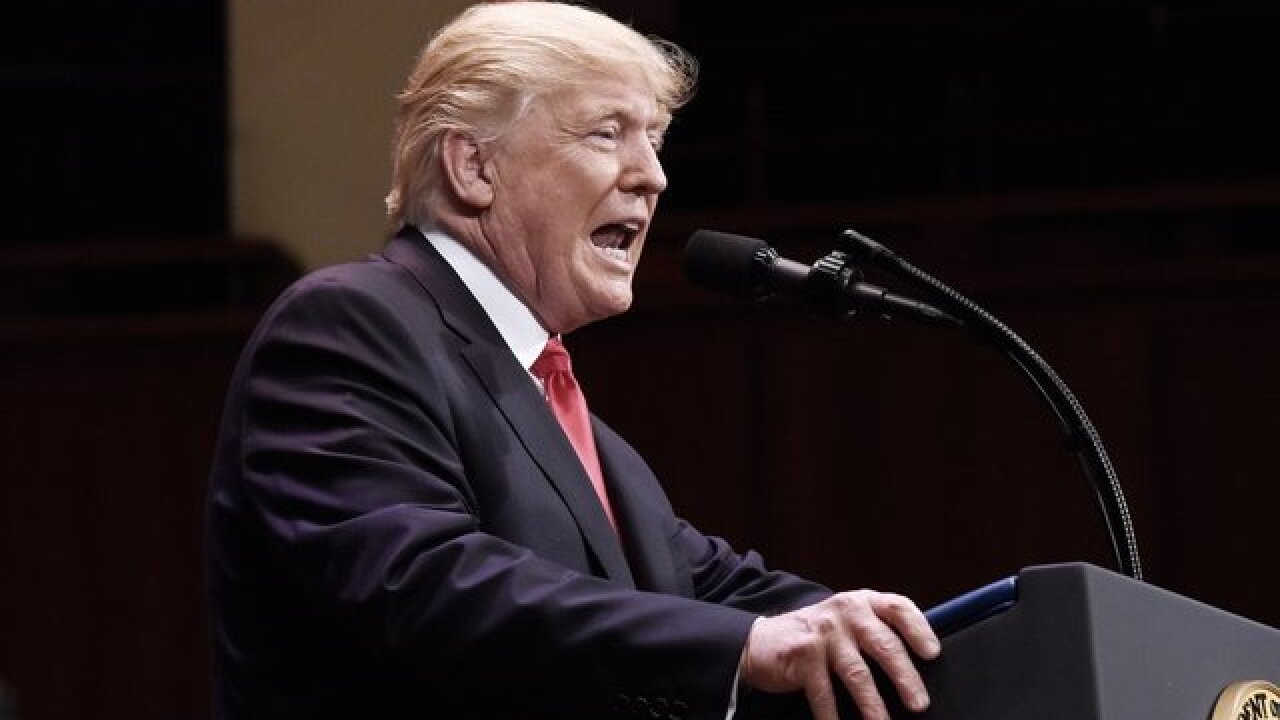 The president greeted graduates of the program, where about 30 graduates were at the ceremony at the Las Vegas Metropolitan Police Department's headquarters.

ORIGINAL STORY
Former prisoners will have the chance to meet President Donald Trump at a graduation ceremony in Las Vegas on Thursday.

Hope for Prisoners is a local organization that provides re-entry services to men, women and young adults to get them into the workforce, and back into normal life after time behind bars.

President Trump will meet 30 of them as they graduate from the program at Las Vegas Police headquarters.

The organization has been working closely with the White House and the Trump administration to make this all happen.

“This has been about two years in the making,” says Ponder.

CEO Jon Ponder says this presidential visit will really help those former prisoners realize that the American dream is still possible, despite their past.

“They are super excited and not only them but members of their family to be able to witness that,” says Ponder.

Since the beginning, Hope for Prisoners says they’ve been able to transition more than three thousand formerly incarcerated people back into the workforce.