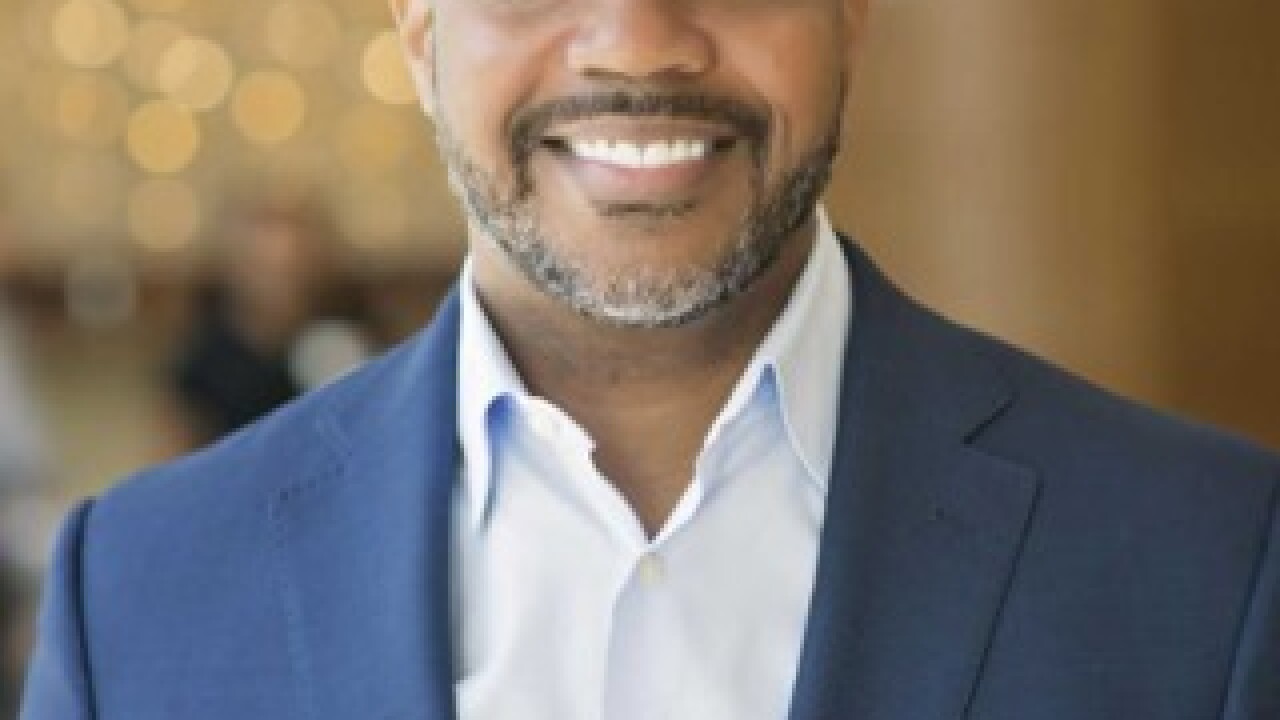 Horsford was previously elected to the 4th District seat in 2012 after winning the seat in a race against Danny Tarkanian, who is running in the 3rd District this year. Horsford served through early 2015. He was the first African American to represent Nevada in Congress. Horsford lost his seat in the 2014 midterm election to Cresent Hardy, his current opponent.

While in the House, Horsford was part of the House Committees on Homeland Security, Natural Resources and Oversight and Government Reform.

Horsford was elected to the Nevada state Senate in 2004 and served until 2012. He served as Senate majority leader. Horsford led the Culinary Academy and Nevada Partners, a job training program, and currently owns a small business.

Horsford was born in Las Vegas.