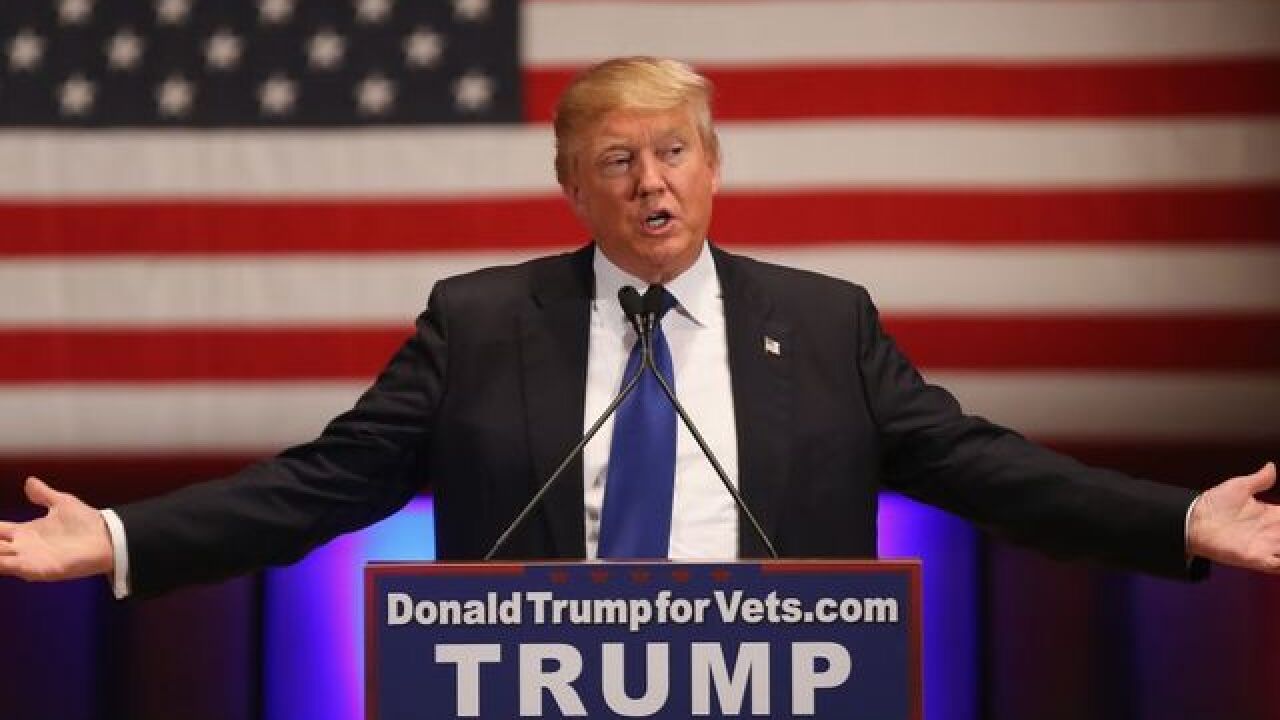 District Court Judge Richard Boulware issued the order Friday afternoon, after two days of hearing arguments and taking testimony from a Trump campaign staff member over how the campaign conducted and trained volunteers for “poll-watching.”

Boulware said that although he was initially troubled by perceptions that incomplete training of poll volunteers coupled with Trump’s repeated talk of a “rigged election,” the evidence provided wasn’t sufficient enough to require the injunction asked for by the Nevada Democratic Party.

Boulware telegraphed his intentions on Thursday, telling attorneys that he didn’t see “enough evidence” that either the Trump campaign or the state Republican Party were specifically engaging in voter intimidation.

But the other half of the case remains: Democrats also named longtime Trump confidant Roger Stone and a group called “Stop the Steal” in the suit, alleging that the group planned to engage in voter intimidation through the guise of exit polling on Election Day.

The website for “Stop the Steal” allows people to register to become “Voter Protector Exit Pollers,” which Democrats allege is a cover to engage in mass voter intimidation.

Paul Jensen, an attorney for the group and Stone, said they’ve had about 60 volunteers register in Nevada and he expects between five to 15 of them to actually do exit polling for the group on Election Day.

Stone submitted a declaration to the court on Friday claiming that he wasn’t employed by the group and was just a volunteer. Stone said in the declaration that the group had no plans to violate state law and that he only found out about the lawsuit on Thursday.

An attorney for “Stop the Steal” and Stone submitted a motion to dismiss the suit under grounds that neither party had sufficient notice of the suit and that the court doesn’t have jurisdiction over Stone because he doesn’t live or work in Nevada.

Boulware scheduled another hearing for Monday at 1:30 p.m. to first hear the jurisdictional arguments and to then possibly hear arguments over whether or not an injunction against the group should be issued.

Boulware also asked for Jensen to prepare a witness for Monday to speak to the operations and plans of “Stop the Steal,” though it wasn’t immediately clear if that witness would be Stone. Jensen declined to answer questions from reporters after the hearing.

The judge also agreed to set up a tentative court time on Election Day in the event that additional claims of voter intimidation are filed by either campaign or party.

Stone Motion to Dismiss by Riley Snyder on Scribd