With early voting completed, volunteers can now concentrate on training and getting ready for this Saturday’s caucus. Jeremy Chen reports. 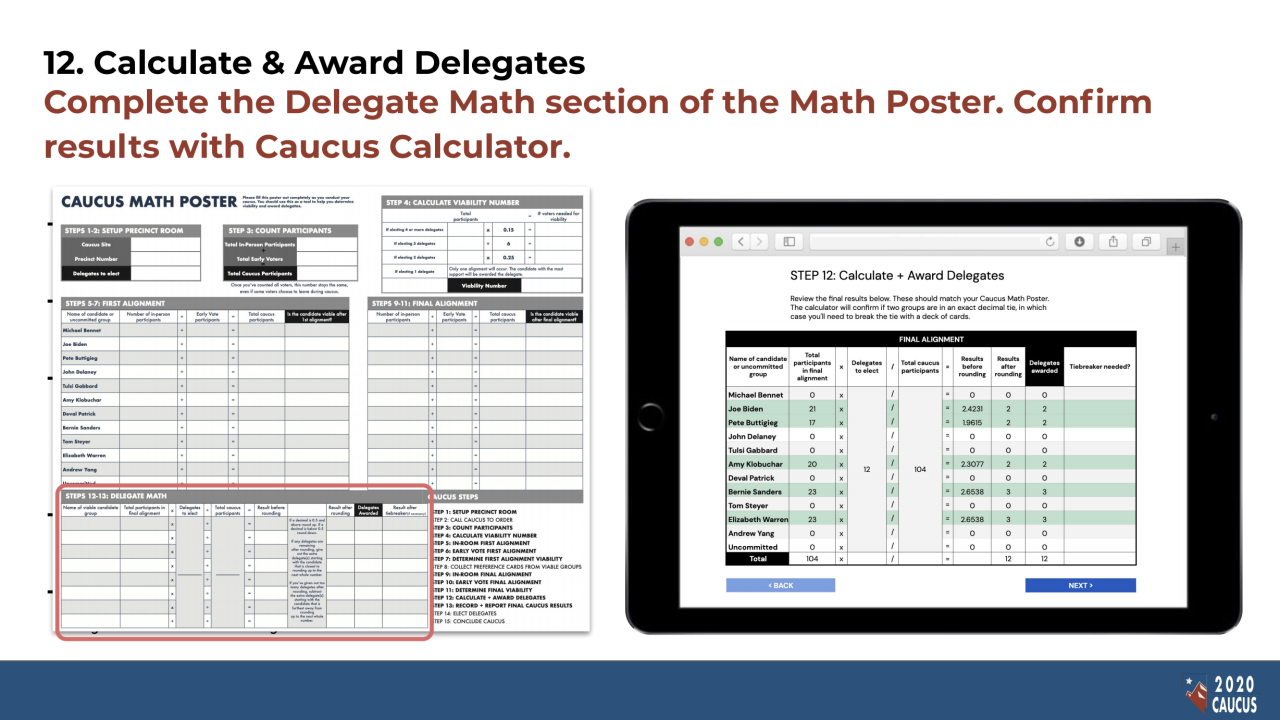 LAS VEGAS (KTNV) — With early voting completed, volunteers can now concentrate on training and getting ready for this Saturday’s caucus.

The long lines at early voting sites — a sign of a big turnout for Nevada Democrats.

“I’m glad that a lot of people early voted. I’ve been saying in the media that early voting is your best option,” Seth Morrison, a caucus site leader, said.

An option that was taken by more than 70,000 people, with more than 33,000 of them making their choice on the last day of early voting. Compare that to an estimated 84,000 total voters in 2016 for the entire democratic caucus.

“I really want every Nevada Democrat to express or to share their votes,” Morrison said.

He is encouraged by the turnout, and says the training continues including how to use the caucus calculator.

“We saw the caucus calculator in operation and had a chance to enter sample data and see how it would work.”

He has no idea what turnout might be like on caucus day, but he’s telling voters to be patient— and to prepare beforehand.

This is a glimpse into the tool that will tally the votes for Saturday’s Nevada caucus, the caucus calculator.

The calculator is actually multiple Google Forms linked through Google Sheets that will be on iPads. Volunteers will do the caucus math on paper and then input the numbers into the calculator to verify.

“I’m pleased to see that the tool is so well designed. I really hope it works as promised,” he said.

The calculator will be used to submit the results from a precinct, but to avoid some of the issues from Iowa precinct captains will have to call in the results. Morrison is encouraged by the tool but has some concerns.

“There are still concerns about security and what software is used to power,” he said.