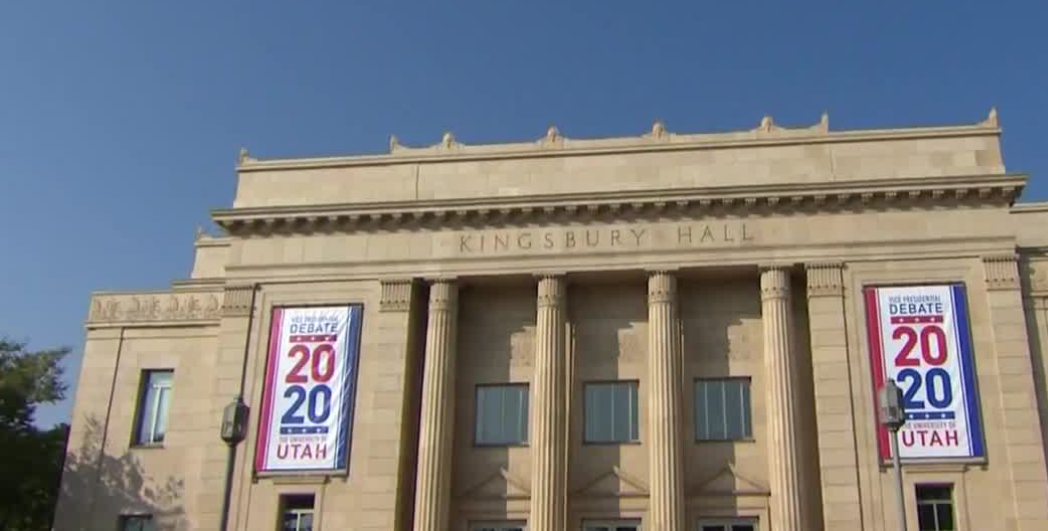 The first and only vice-presidential debate will take place tonight.

Vice presidential candidates Kamala Harris and Mike Pence squared off in the debate that was planned to be a little more respectful than last week’s presidential debate.

"We can have normal, civil Democratic discourse where folks disagree with one another, but they aren’t impolite, or they don’t interrupt,” Thompson said.

He also said both candidates are solid debaters, thanks to their experience in Congress.

“I think you’ll see both sides go on the offensive. The normal route that vice presidential debates take is that the candidate attacks the presidential candidate of the opposing parties," Thompson said.

About each candidate, Thompson said the following:

“Kamala Harris is an incredibly effective debater. She is a very polished presenter and she practices immaculately. Also, Vice President Pence s a really polished debater and a strong public speaker. His previous performance in a debate against Tim Cain is a point of that.”

Thompson also said that he expected Harris to really hit hard on moral presidential leadership, the failures of the Trump administration related to the coronavirus, and the economy in her opinion. And for Vice President Pence to focus on law and order and to attack former Vice President Biden's legislative history.