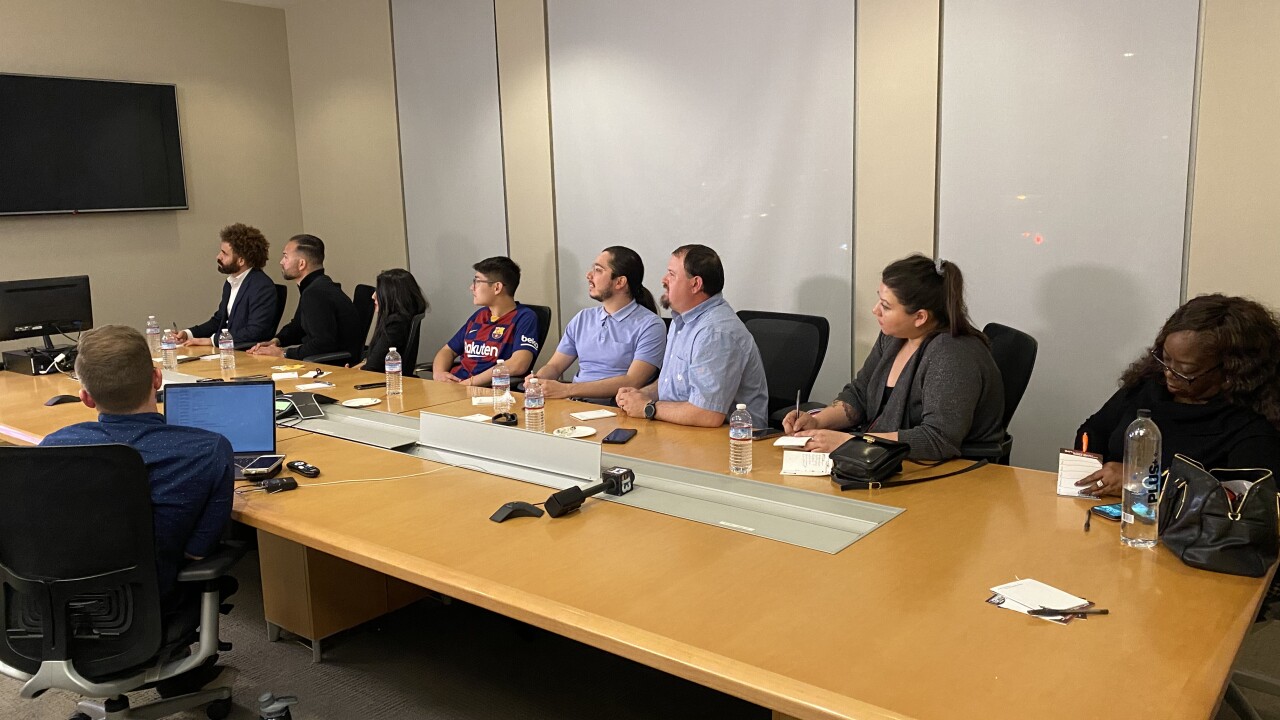 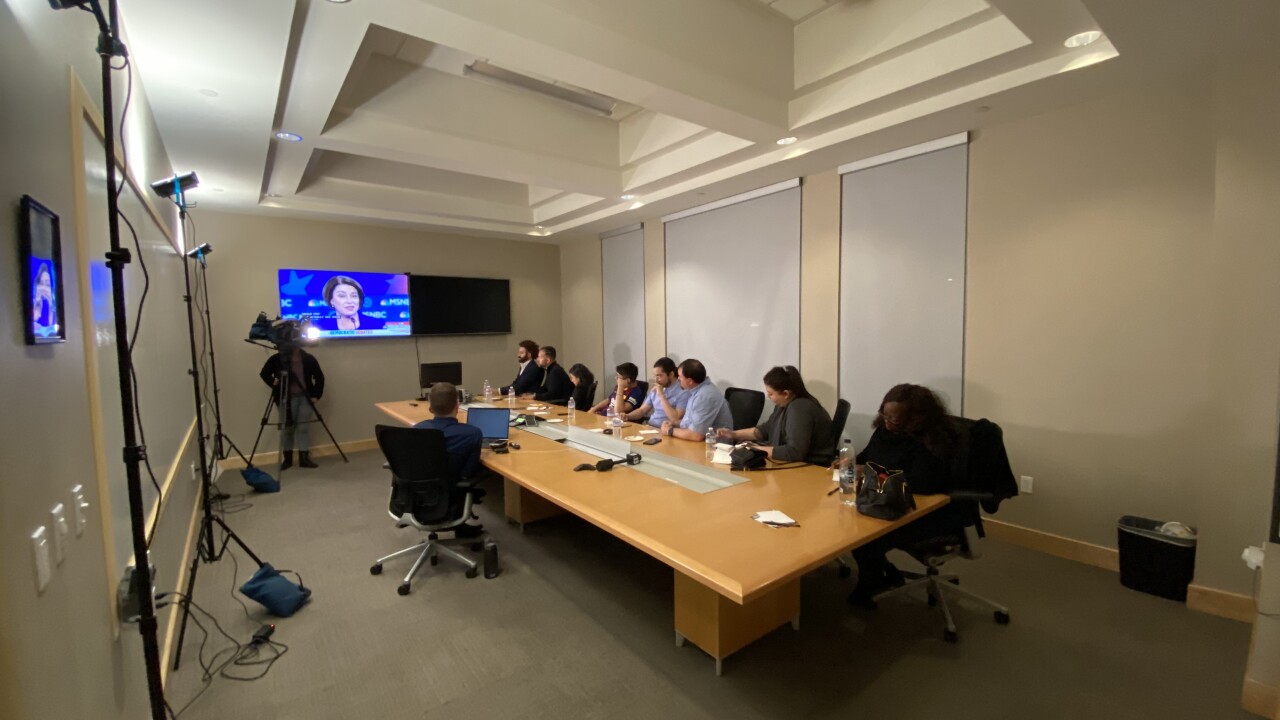 In the past, these men and women have voted for Republicans, Democrats, and Independents.

But at the end of Wednesday's debate, the room wasn't ecstatic and felt that the candidates were centered on tearing down President Trump, instead of focusing on policies and solutions to issues that matter to them.

"Getting him out of office isn't going to solve anything," said Dani, a consultant.

Kai will be voting for the first time this year feels he's struggling to find a candidate that identifies with millennials.

"My generation, we vote for someone not against somebody there's no one on that stage we can relate to," said Kai, a college student.

Arletha told 13 Action News that she is retired and was mostly concerned about hearing about something that affects her healthcare.

"I have this part of the puzzle, but what can you contribute where everyone can have healthcare who wants it because there's some that have employer pay and want to keep that," said Arletha.

Cody is a small business owner and told 13 Action News that he wants to see through any of the political jabs between candidates to understand their message because he'll be taking part in the Nevada caucus this weekend.

But there is optimism for the next debate.