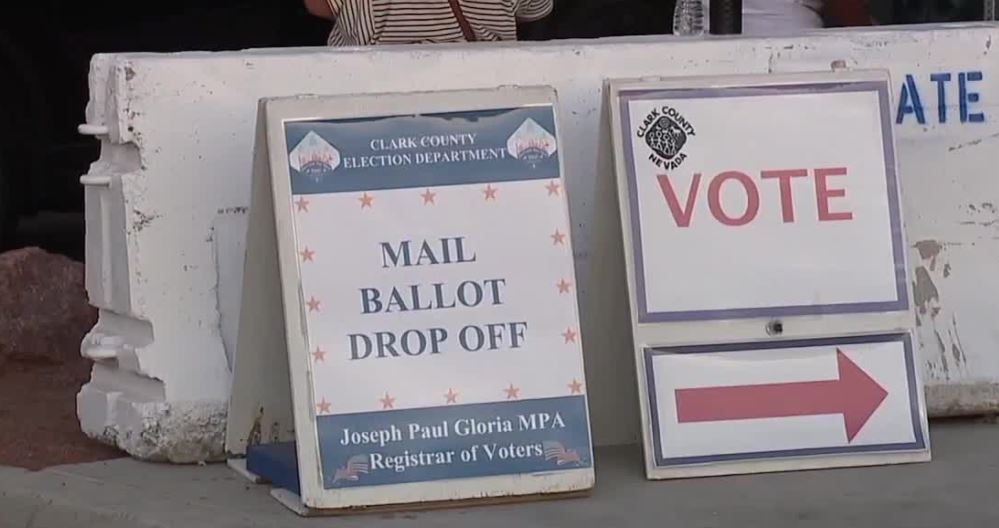 More than 27,000 people voted yesterday on the first day of early voting in Clark County.

Long lines at some polling locations did not deter people from casting their votes.

For many, this is the first time they have participated in a presidential election.

Voting is a right and many voters are getting the first chance to exercise this year. A new experience that can be challenging.

That’s why several groups in the Las Vegas area are helping first-time voters and immigrant voters understand the voting process, and that their vote can make a difference in this presidential election.

Some of those groups are PLAN of Nevada and Win Justice Nevada.

“We know that there has been a lot of questions, on how to vote and making sure that people are voting accurately. That they know the process and that we’re able to help them as much as we can. Your voice matters, your vote matters, so it’s really important that if you want to see any changes in your community then you have to get out and vote this election,“ said Erika Castro.

She said they expect to reach out to more than 200,000 voters across the state.

For Ramon Elizondo, it brought him pride to be able to vote in a presidential election for the first time in his life. He voted by mail and said that he is glad he is now eligible to cast his vote.

“Now I feel like I have all the power that I needed, to lift my voice and tell people what I want,” said Elizondo.

He says he voted consciously, having in mind the issues that affect the Hispanic community and hopes that others who are eligible to vote, will participate too.