NEWS: The AG continues to claim there has been no evidence of widespread voter fraud in the Nevada general election. 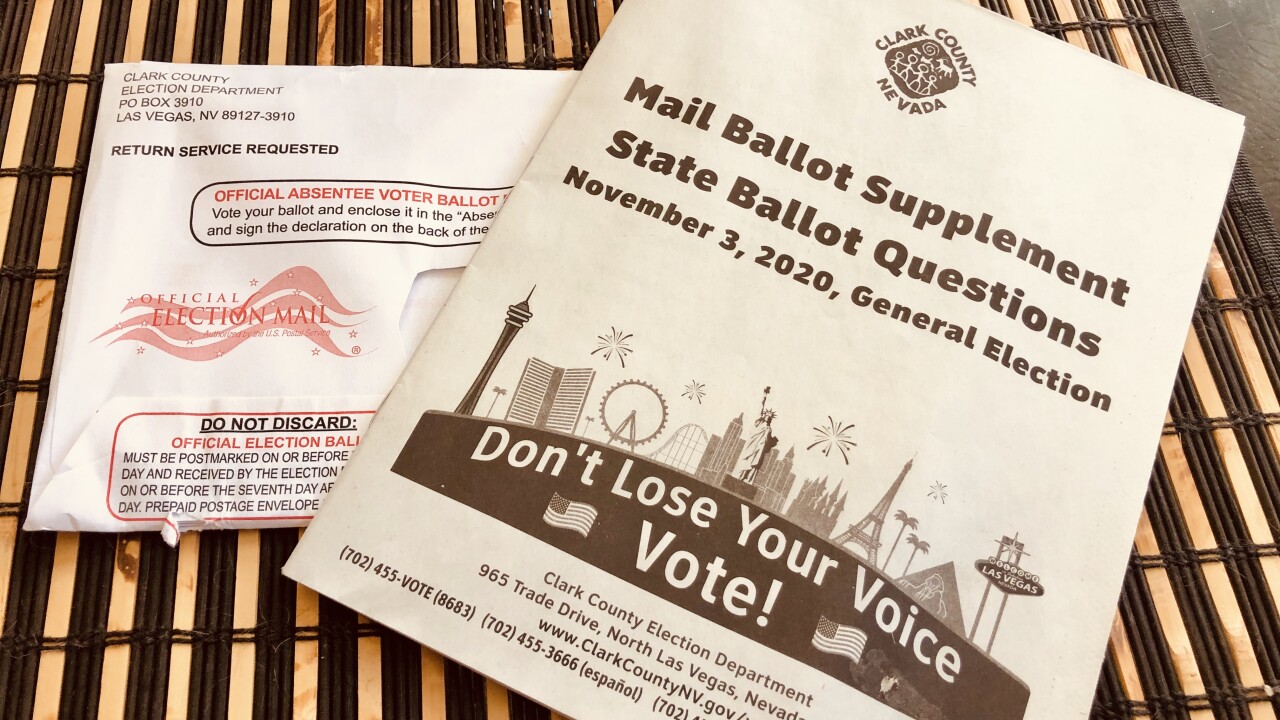 LAS VEGAS (KTNV) — During and after the 2020 general election, some from within political parties started alleging voter fraud.

However, at this time, there is no evidence that has been presented or found where widespread problems or improper voting took place.

PREVIOUS INTERVIEW: Nevada Secretary of State speaks out on critics, lawsuits and more

Today, the Nevada Secretary of State released the following statement:

The Secretary of State’s office, in conjunction with members of the Election Integrity Task Force, continues to investigate all creditable allegations of fraud related to the 2020 general election.

The Secretary of State has a sworn duty to ensure all election laws, both federal and state, are enforced. When someone is found to have violated any of these laws, they will be referred to the appropriate agency for prosecution.

While election officials rely on the public to report potential illegal conduct related to an election, election officials are also currently going through statutorily required post-election processes, including vote count reconciliation and audits of the voting system components. Through these post-election processes, instances of actual or attempted fraud may come to light. If so, these instances will be thoroughly investigated.

RELATED: Nevada AG Ford tweets in regard to claims from Utah's AG Reyes

I’m done going back and forth. Just file a complaint. Enough with the PR stunts.

And when you file, be sure the list of folks you include who “appear to have improperly cast mail ballots in the election” aren’t members of the military or their families:https://t.co/7DpD4lD02z https://t.co/jApKZSYE9z

Adam, file an official complaint with your supporting evidence (a redacted affidavit won’t do).

My office not only investigates claims of voter fraud, but we prosecute the rare ones that actually rises to that level.