The 2020 Democratic presidential candidate made two campaign stops in Las Vegas on Friday. 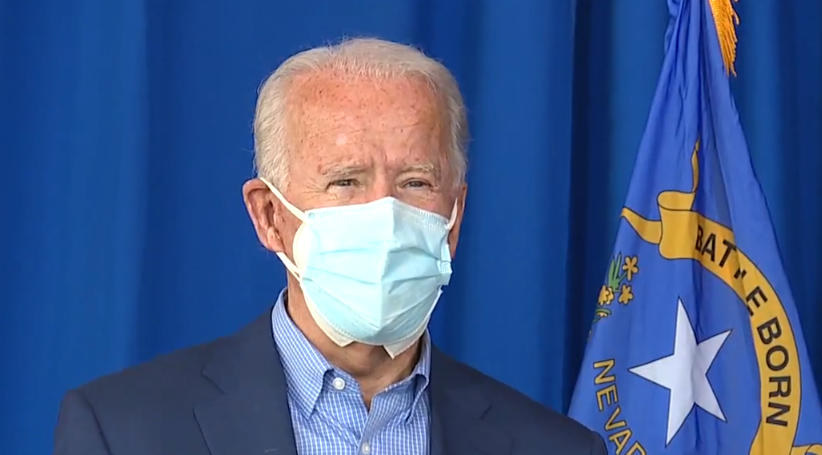 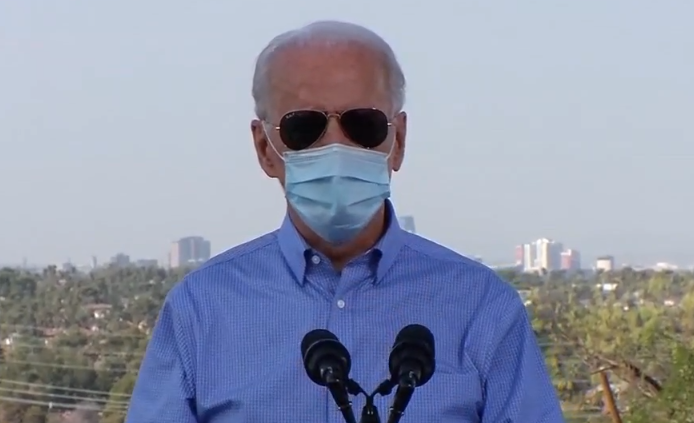 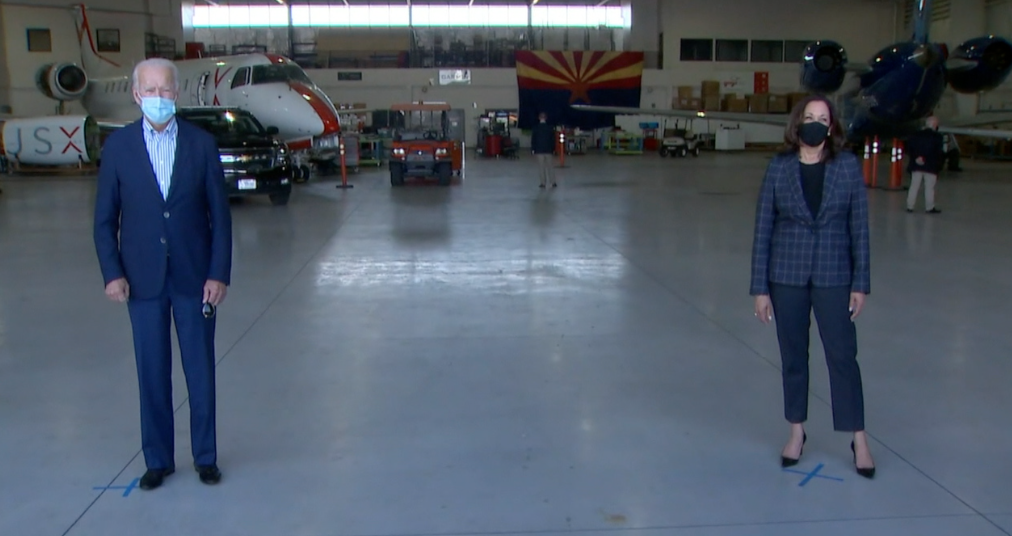 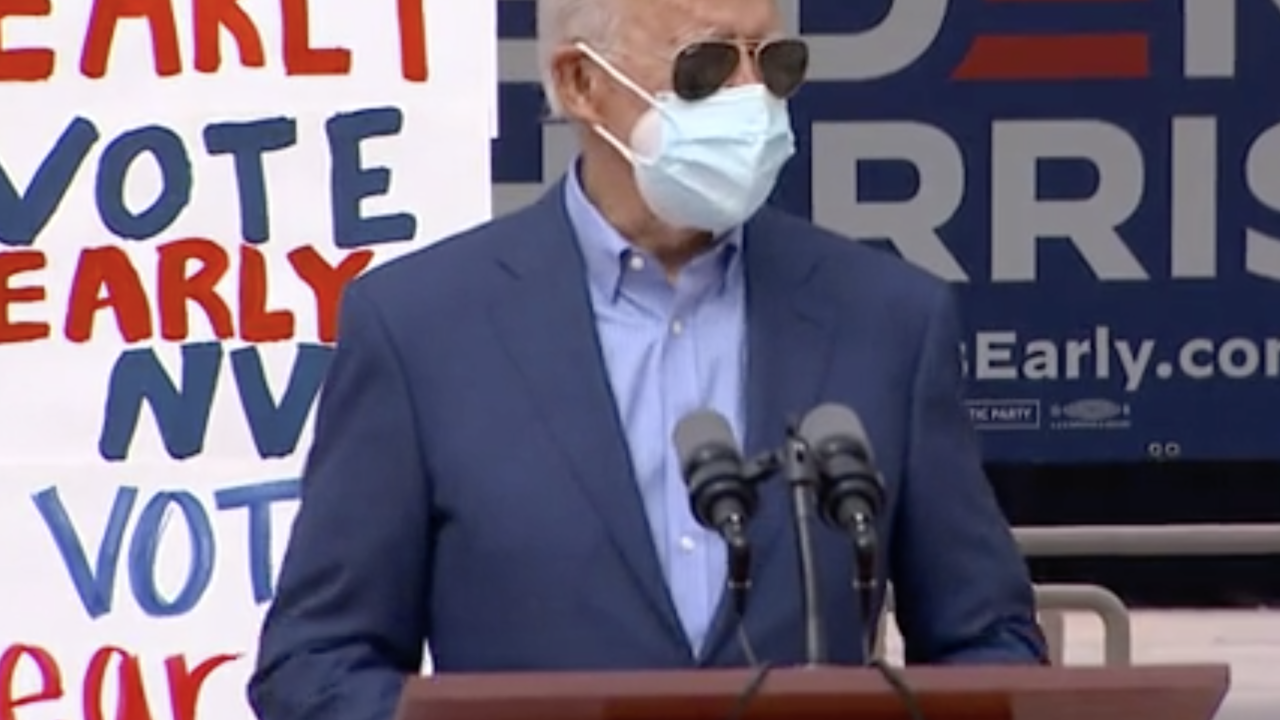 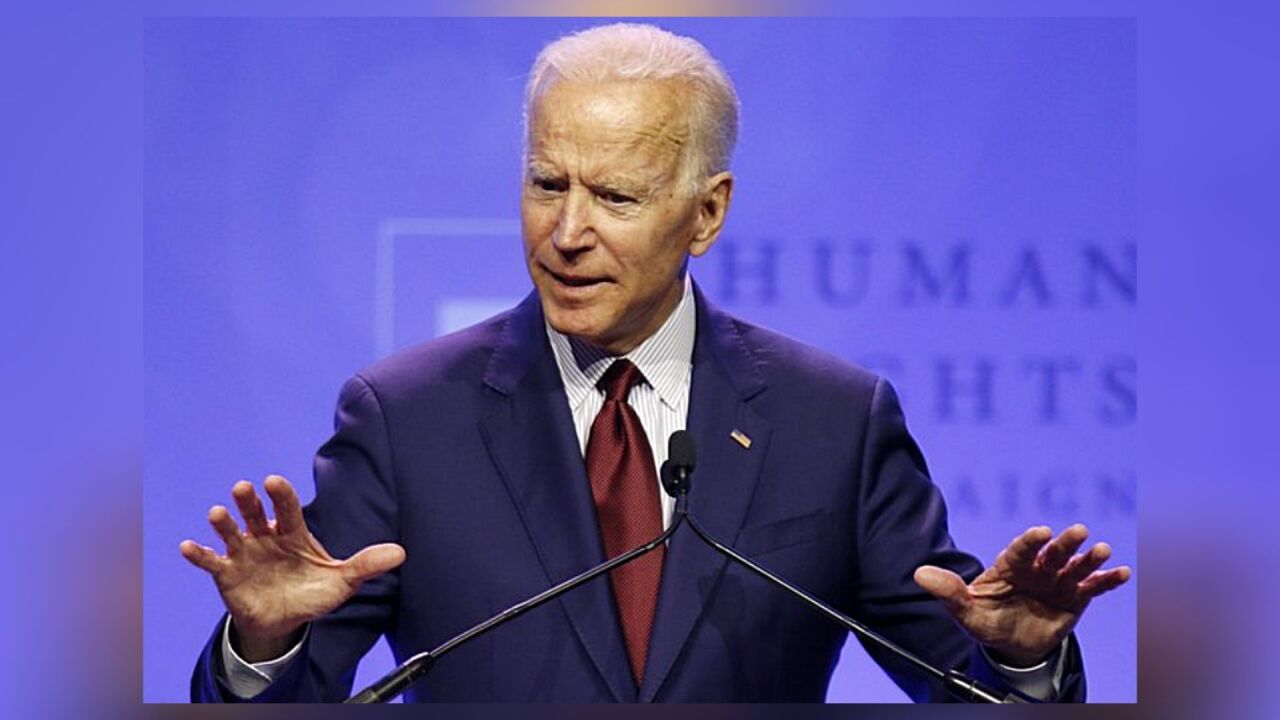 UPDATE: 9 P.M. 13 Action News Anchor Ross DiMattei caught up with the Democratic presidential candidate and asked him about what his plans are to help Las Vegas through the current pandemic.

"I've laid out how we can reopen our schools and businesses. There has been money passed by Congress that will provide extended unemployment benefits and to supply personal protective equipment to those businesses and schools. All of these things can ease the burden on people right now," Biden said.

American economist Peter Navarro says Biden is the "lockdown president" while President Trump is the "open the economy president." Navarro also said Trump has signed a critical executive order that helps mining communities such as those in Nevada.

"When Trump announced the travel ban on China on Jan. 31, Joe Biden called him a xenophobe, criticized that move, and later had to apologize," Navarro said.

"I'm confident that we can in fact bring things back together. The president is so vindictive. Republicans who know better are afraid to cross him because he goes after them. With him gone, things will change," Biden said.

Biden would not answer questions directly about reports of him possibly "packing the court" saying he had "already said something about the courts."

UPDATE AT 2:15 P.M. Former Vice President Joe Biden was introduced by Alejandro Duhart before his speech at the drive-in event.

Duhart worked two jobs before the pandemic at Mandalay Bay and Red Rock hotel-casino. Due to furloughs caused by the pandemic, he has only been able to maintain hours at one job.

Biden encouraged voters to make a plan to vote early and exercise their options to return their ballot by mail, drop their ballot off at a dropbox in-person, or vote in-person during early vote from October 17-30 or on Election Day.

Biden also talked about his plan to contain COVID-19. Biden says he will take the virus head-on by expanding testing, increasing funding, and implementing nationwide mask mandates. Biden also recognizes the economy before COVID-19 wasn’t working for too many Americans, particularly women and people of color. Biden will build an economy where every American enjoys a fair return for their work and has an equal chance to get ahead.

He spoke to a small crowd around 11:30 a.m. at the East Las Vegas Community Center.

Biden talked about how he needs the support of Latinos during his appearance at the community center. He told those gathered that they can help determine the outcome: of the November election and help deliver a Democratic victory big enough to keep President Donald Trump from pushing “phony challenges” to the results.

He is also scheduled to speak at approximately 2:15 p.m. at a drive-in event. Check back here for a livestream of his speech.

The Biden campaign said he is scheduled to make an east Las Vegas community stop at an undisclosed location at 11:30 a.m., with remarks to be given at a drive-in event at 2:15 p.m. in the Las Vegas valley.

No further immediate information was shared by the campaign as of Thursday evening.

Stay with 13 Action News for further updates on this story