Police looking for two persons of interest in an armed robbery

Two are believed to be connected to armed robbery 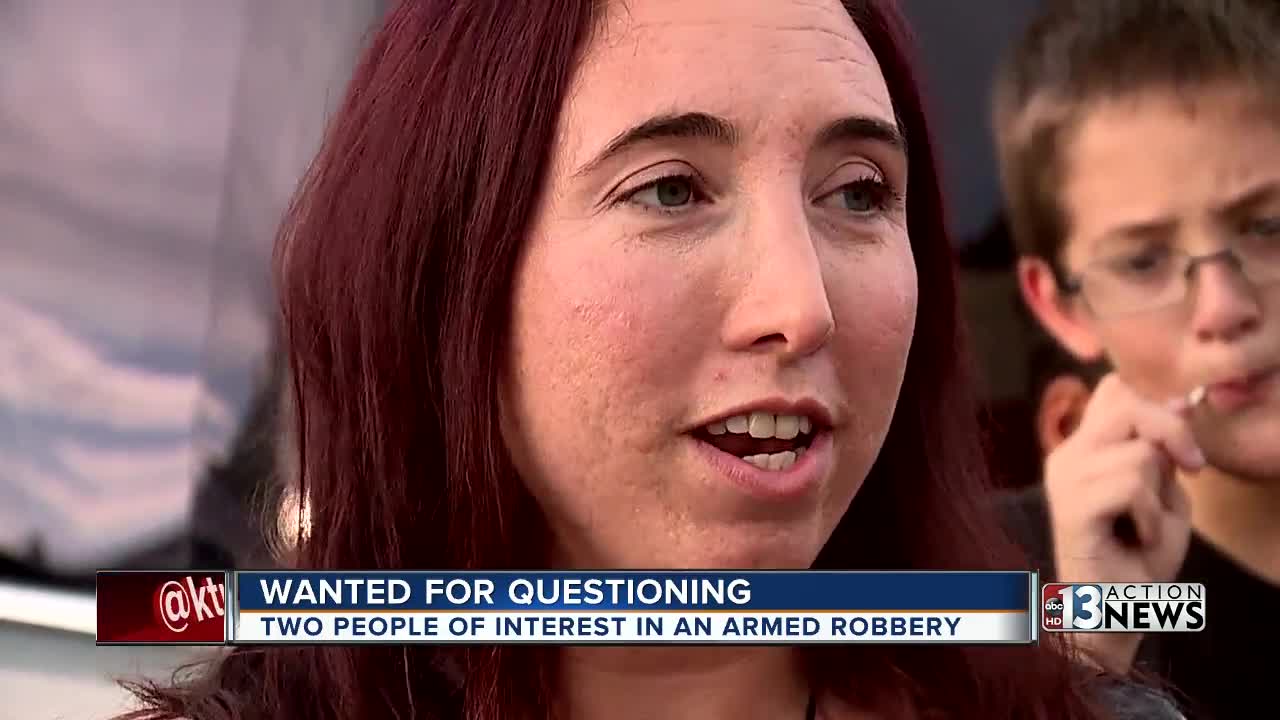 Some shoppers near Buffalo &amp; Washington say they're on edge after a nearby business was robbed. Austin Carter reports. 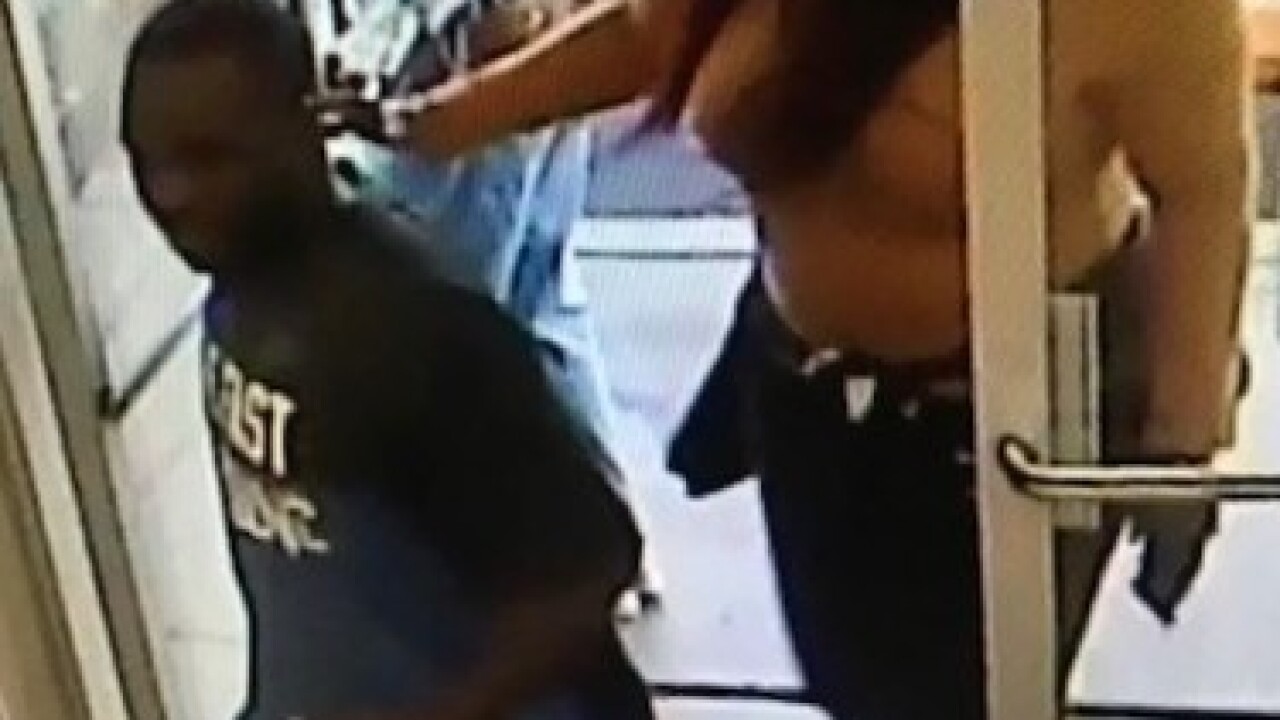 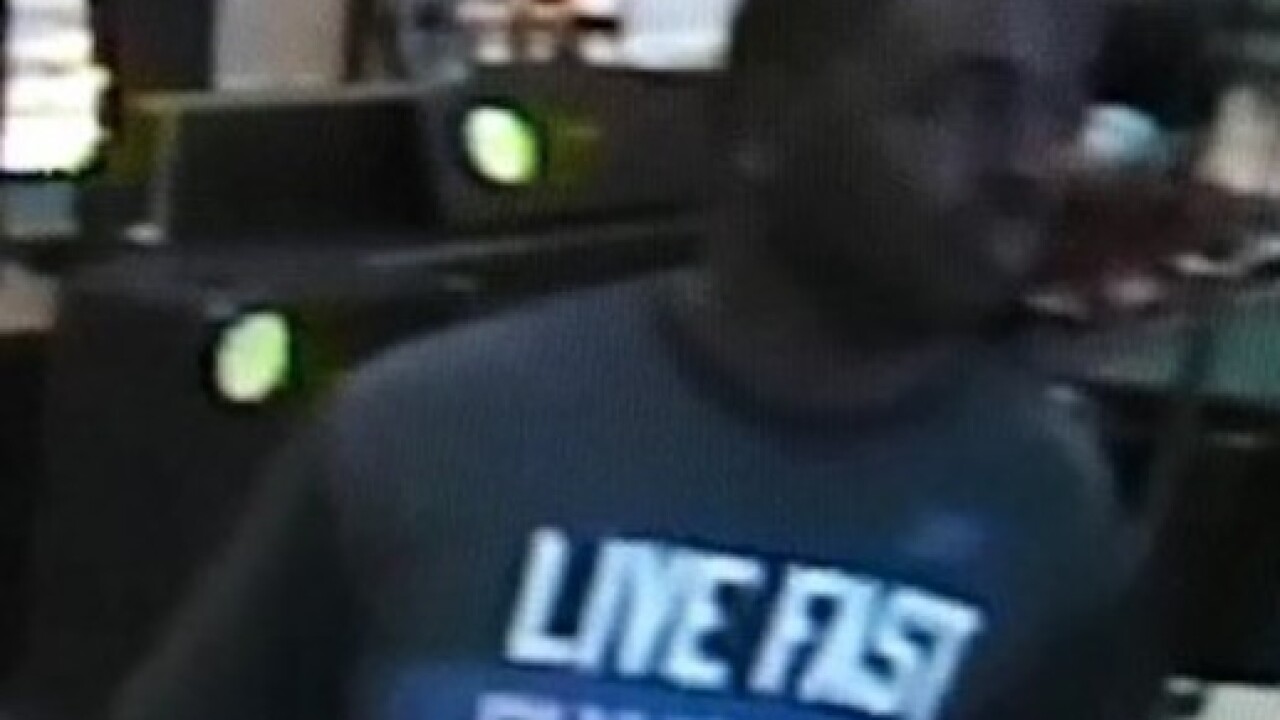 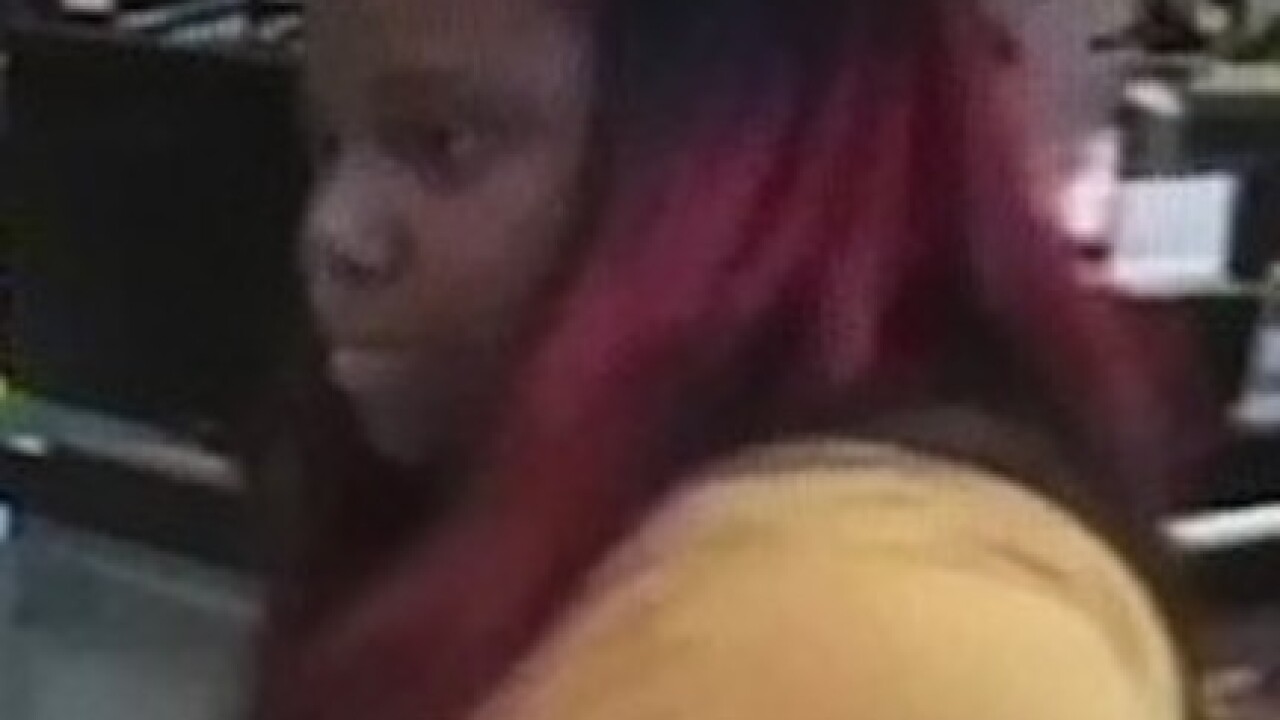 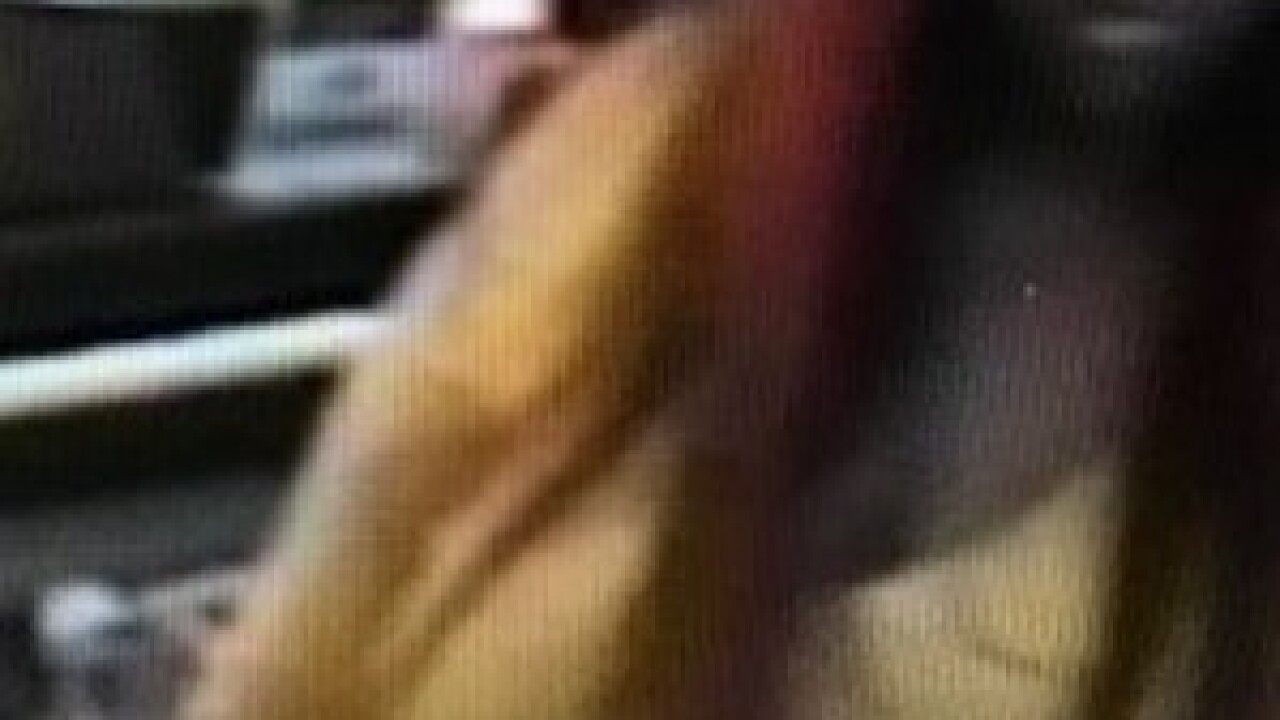 The Las Vegas Metropolitan Police Department is looking for two persons of interest in connection to an armed robbery in the Northwest valley.

Police say a take over style robbery happened at a business near Washington & Buffalo on July 2nd.

The two persons of interested are wanted for questioning about the robbery.

Employees who work in the area tell 13 Action News that it was the CashAmerica Super Pawn that was robbed on Monday.

Some shoppers in the area say they're on edge.

“It just makes me nervous it just seems to be more frequent now, and you don’t think its going to happen in your neighborhood," says Jennifer Shearer, a concerned mom who frequents the plaza with her kids. “I just try to tell my kids to watch their back and watch their surroundings…you just never know.”

Anyone with information is urged to call the Las Vegas Metropolitan Police Department Commercial Robbery Section at (702) 828-3591, or to call Crime Stoppers at (702) 385-5555 to remain anonymous.