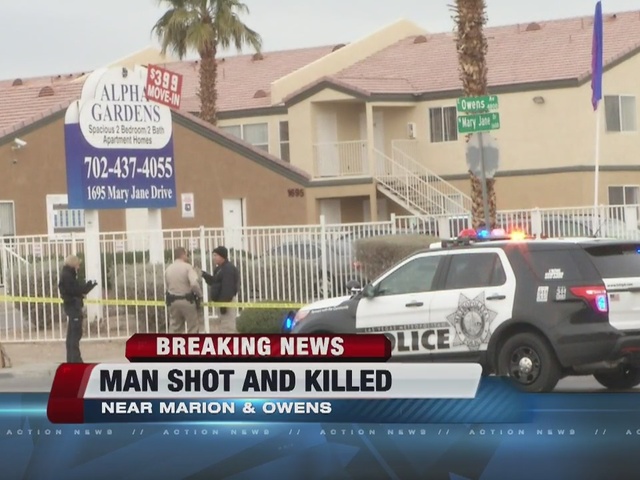 No suspect in custody. 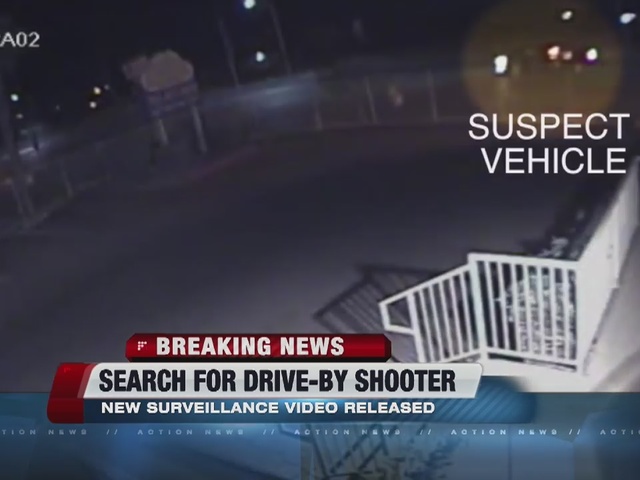 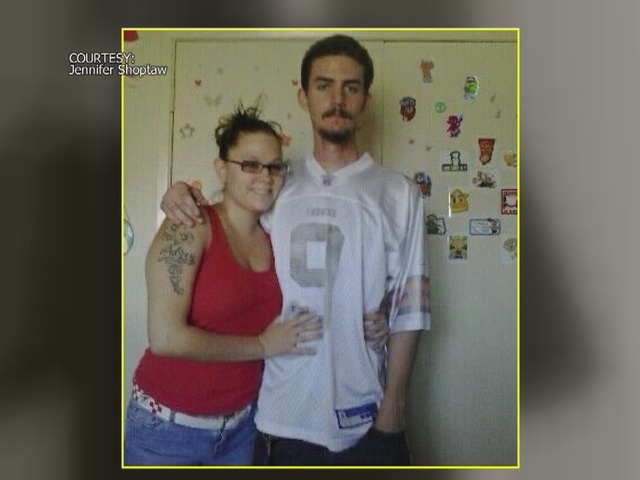 UPDATE: The suspect vehicle involved in this incident is believed to be a 2014 or 2015 full size, dark colored Chevrolet Silverado or GMC Sierra pickup truck. It was last seen turning from Owens Avenue onto northbound Mary Jane Drive, and then eastbound on Stanley Avenue.

Police said around 4:20 a.m., a man was shot multiple times at the corner of Mary Jane Drive and Owens Avenue, between Marion Drive and Nellis Boulevard. He was identified as 23-year-old Arthur Earl Cowell of Las Vegas.

Homicide detectives determined the victim was riding a bicycle east on Owens Avenue when a newer model black pickup truck pulled alongside of him. The suspect then fired several rounds from inside of the pickup truck striking the victim, and then sped away.

The victim stumbled into a nearby parking lot where he collapsed due to his injuries. He was transported to UMC Trauma where he later died.

The victim's girlfriend, Jennifer Stoptaw, told Action News that she watched the surveillance video showing the father of her child being shot to death and it left her heartbroken. ""I wanted to die. I miss him, I miss him so much and it's not fair, it's not fair that he had to go out this way," she said.

The couple had a two-year-old son and Cowell also cared for Shoptaw's young daughter. Shoptaw says she has no idea who is responsible for the killing, and is living in fear.

This is the 7th homicide investigated by the Las Vegas Metropolitan Police Department in 2016.

Anyone with information is asked to contact Crime Stoppers at 702-385-5555. You can remain anonymous.