PHOTOS: Sneak peek at One Night for One Drop 2018 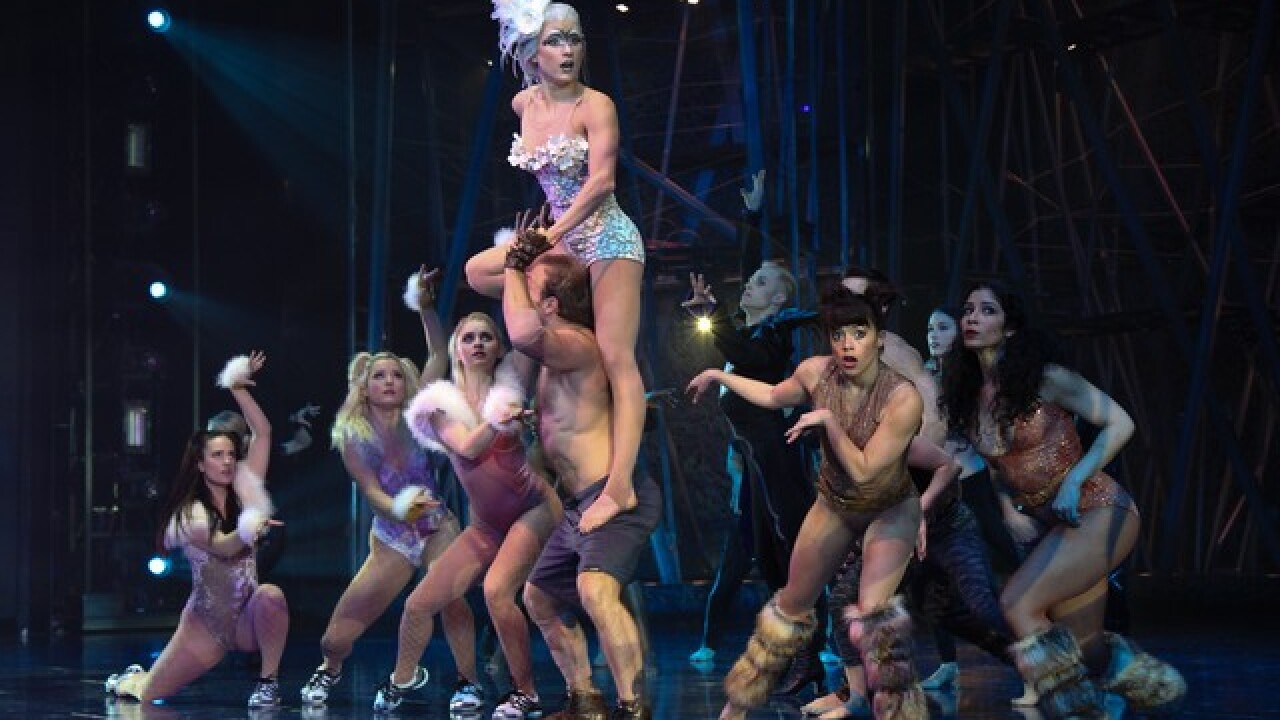 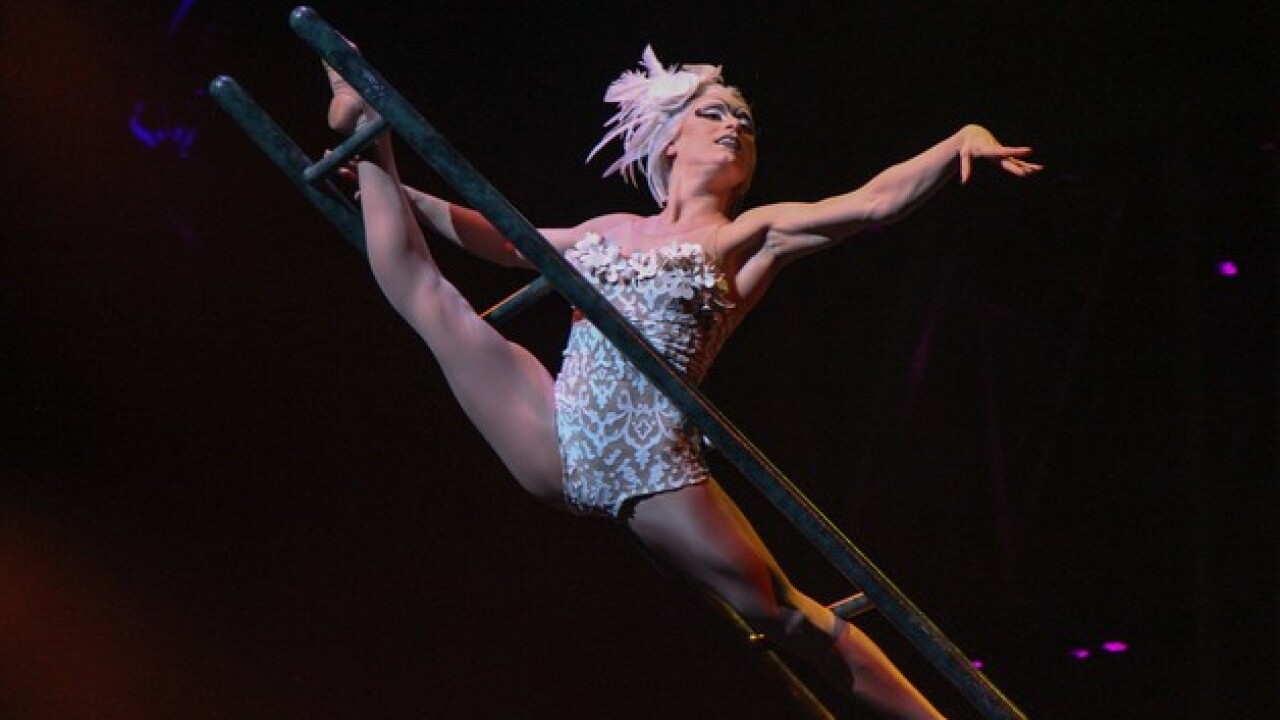 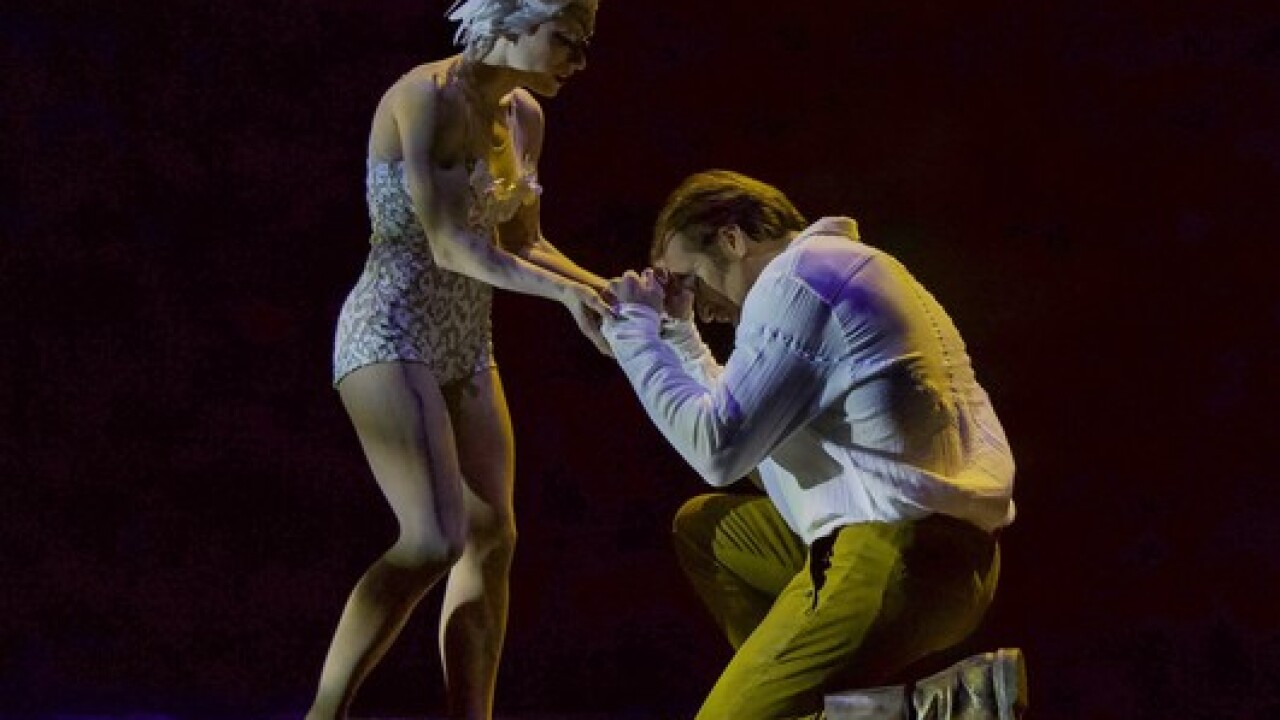 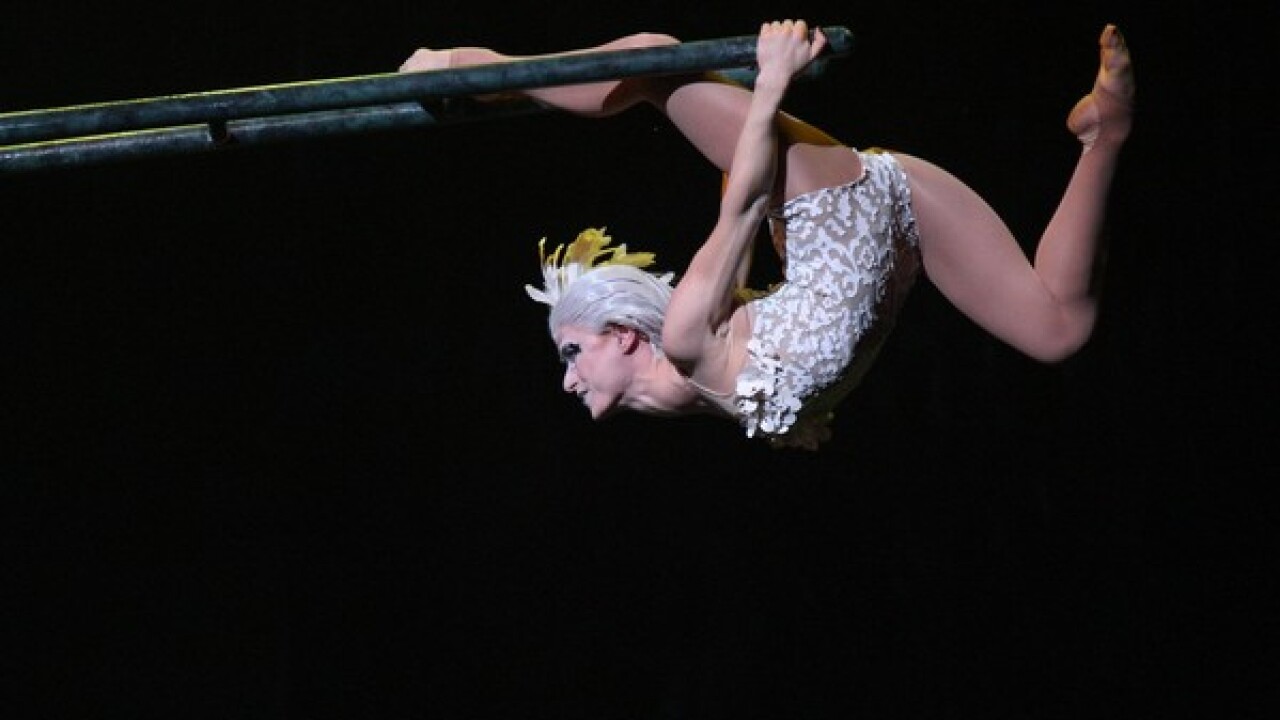 The annual One Night for One Drop philanthropic production is approaching and performers are hard at work.

One Night for One Drop is taking place march 2 in the Michael Jackson ONE Theatre at Mandalay Bay Resort and Casino. This year's performance will feature GRAMMY-nominated singer-songwriter Jewel.

Two scenes were featured in a sneak peak of the production on Wednesday.

The first scene consisted of an intricate dance piece as the main character, Nukka, is swept up into a whirlwind of characters from the forest as her friend, Clown Bear, desperately tries to keep her on the right path. This scene represents Jewel’s journey in her younger years and will be performed to an original composition by Jean-Francois Blais, composer for One Night for One Drop 2018.

Accompanied by Jewel singing her emotional ballad “Mercy,” the second piece portrayed the moment when Nukka’s father finds the strength to resist his addictions and Nukka finds the courage to forgive. Additionally, Jewel will debut one of her most elaborate costumes for the show, an Alexander McQueen-inspired dress that appears to be a living part of the forest and spiritual incarnation of Jewel, titled “The Soul Tree.”

This will be the 6th edition of One Night One Drop, which was created to bring awareness to the need for safe water access around the world.

Individual, tax-deductible VIP tickets, which include the post-show extravaganza complete with live entertainment, cocktails, food selections and festivities, are available for $1,500. Show-only tickets start at $125. Sponsorship packages, VIP and individual tickets are available at onedrop.org/onenight or by calling 1-844-33-WATER. Proceeds from the event will benefit One Drop’s global water efforts, with a portion of the proceeds going to the Las Vegas Community.