The Las Vegas house that once belonged to the famous actor and comedian Jerry Lewis is up for sale. 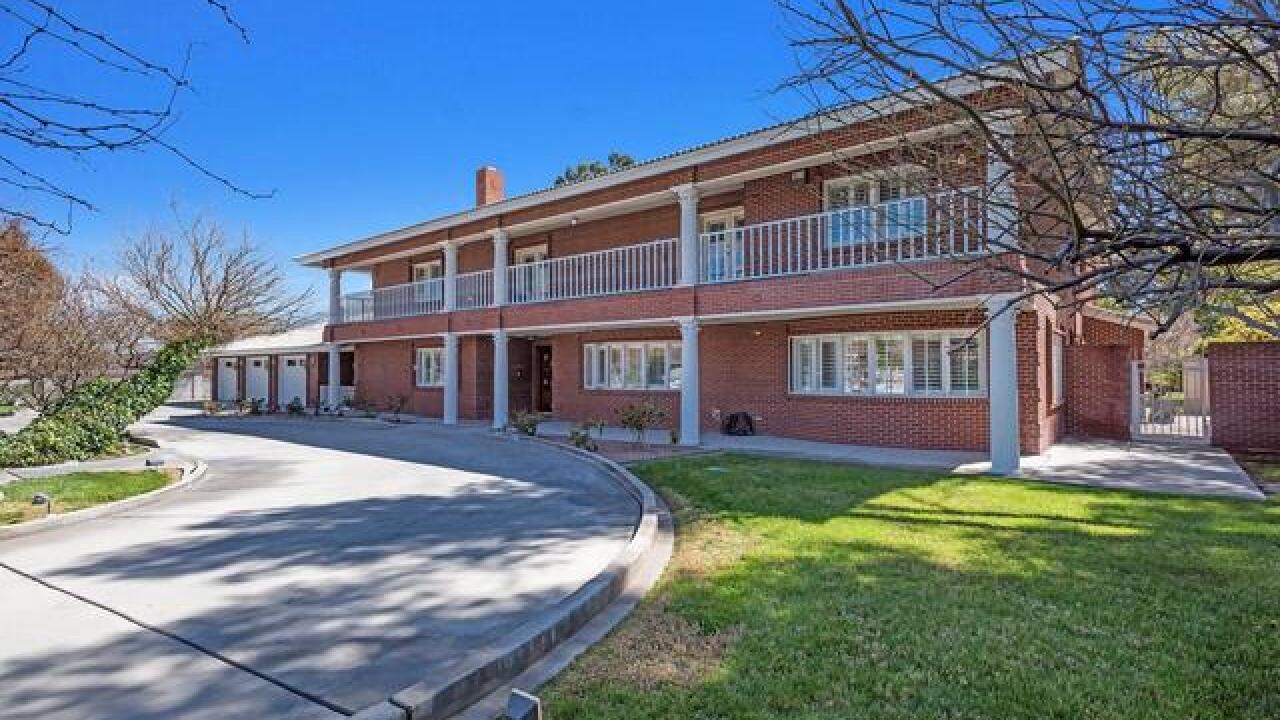 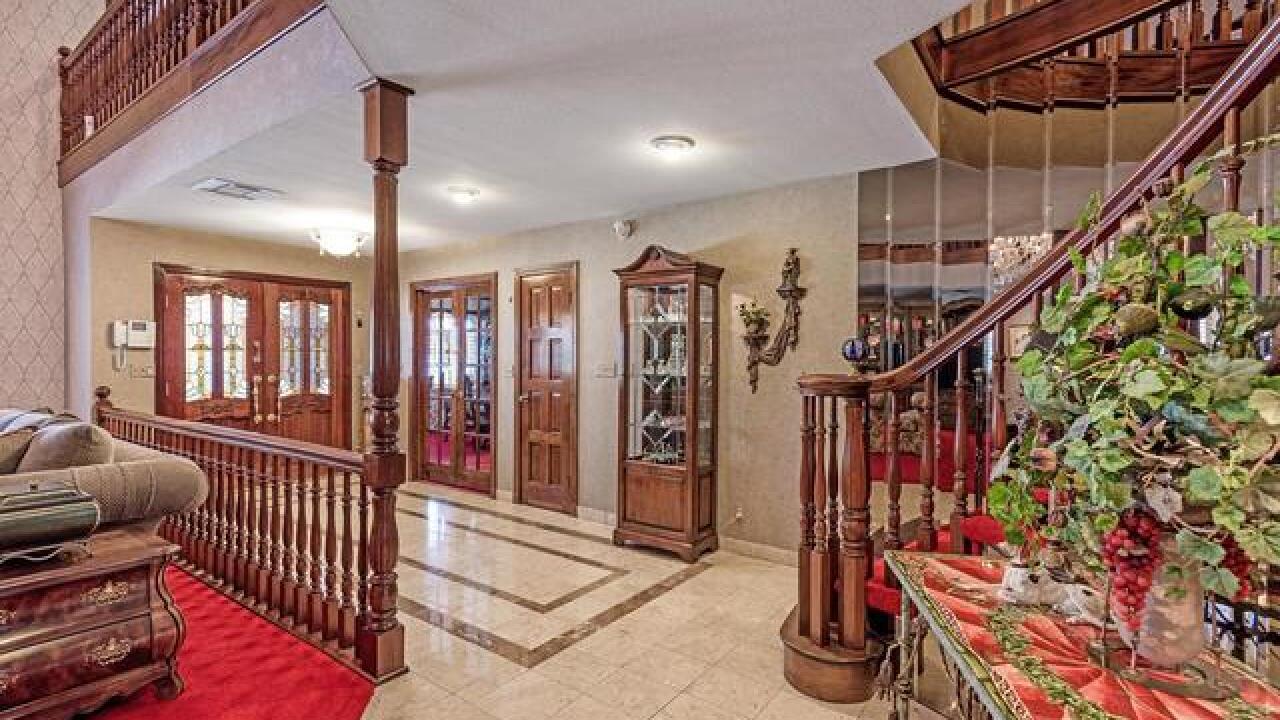 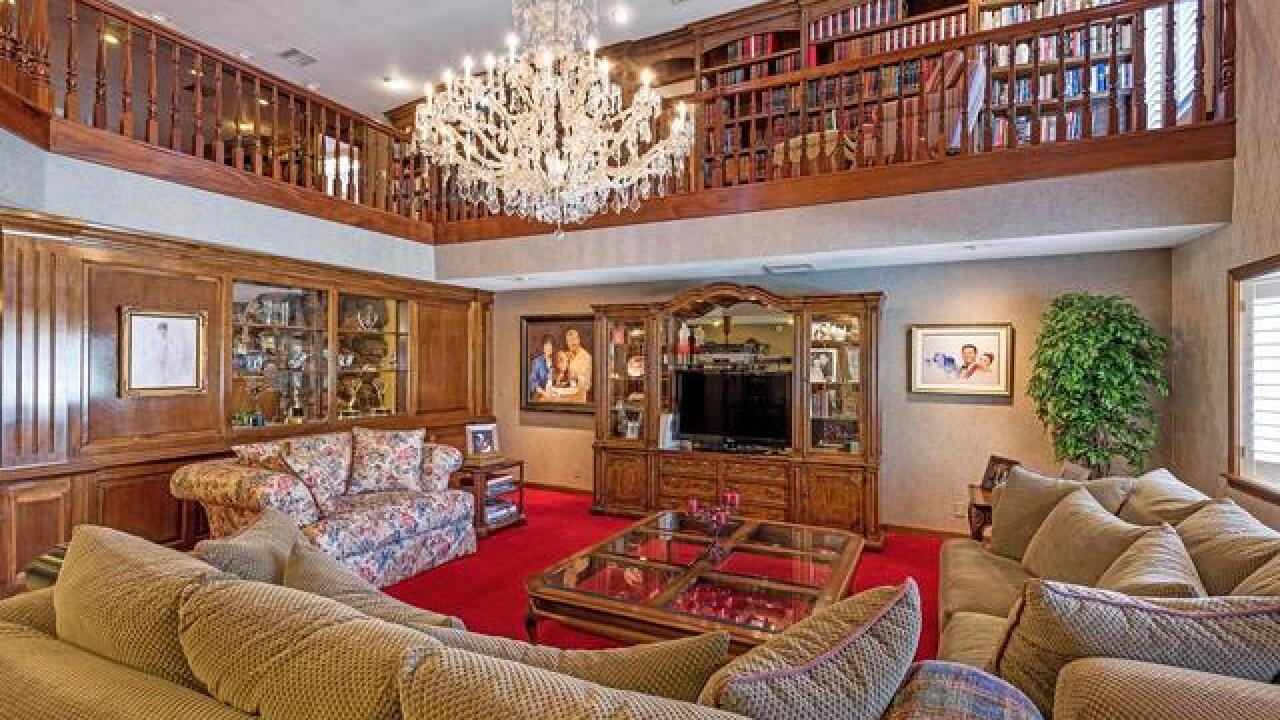 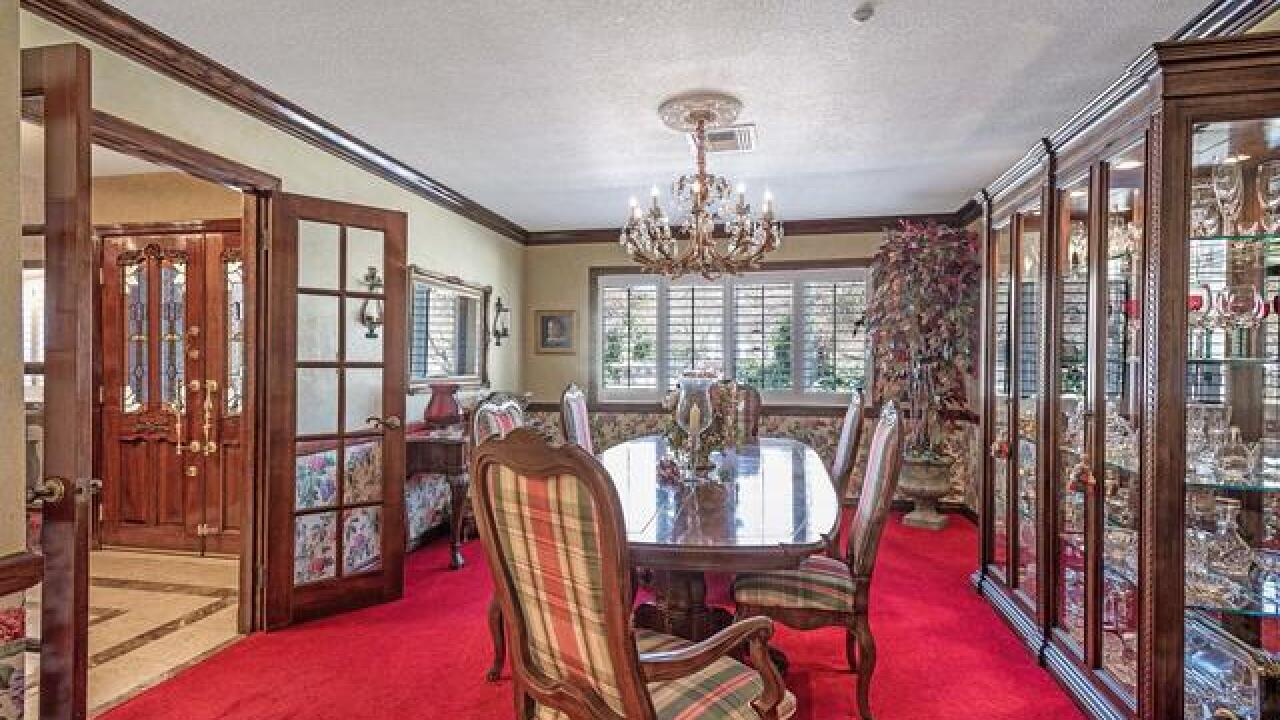 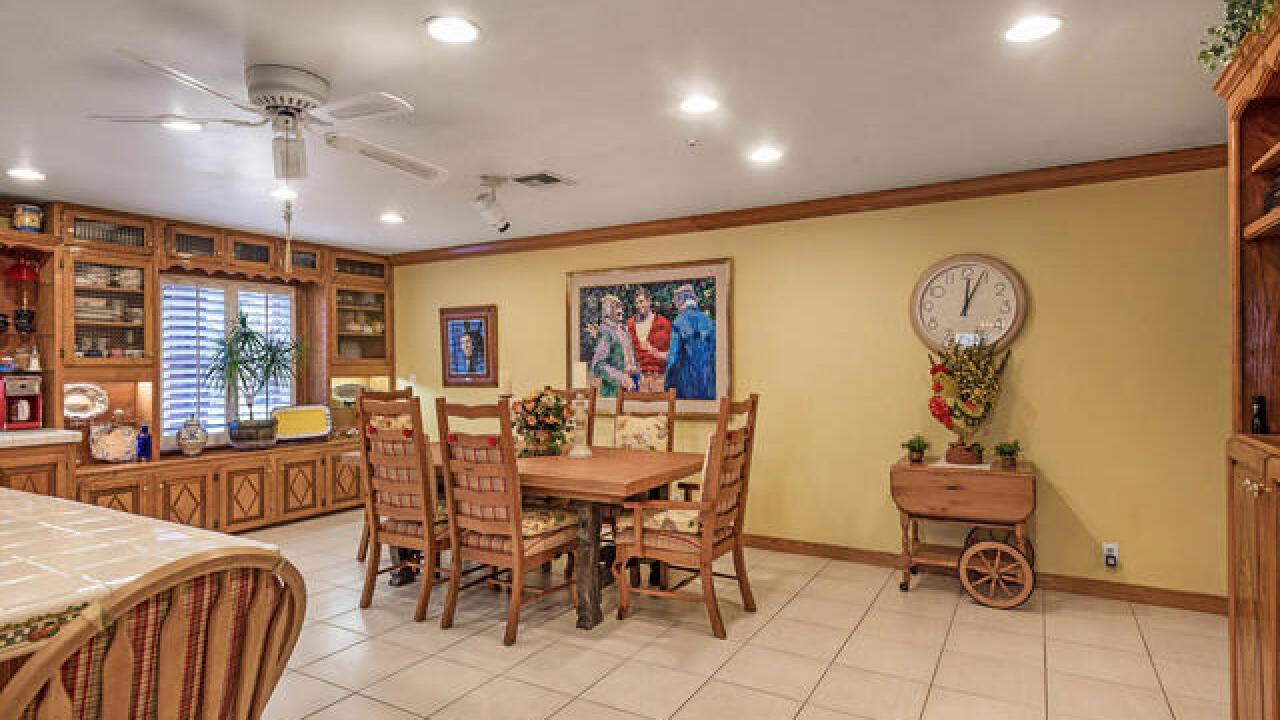 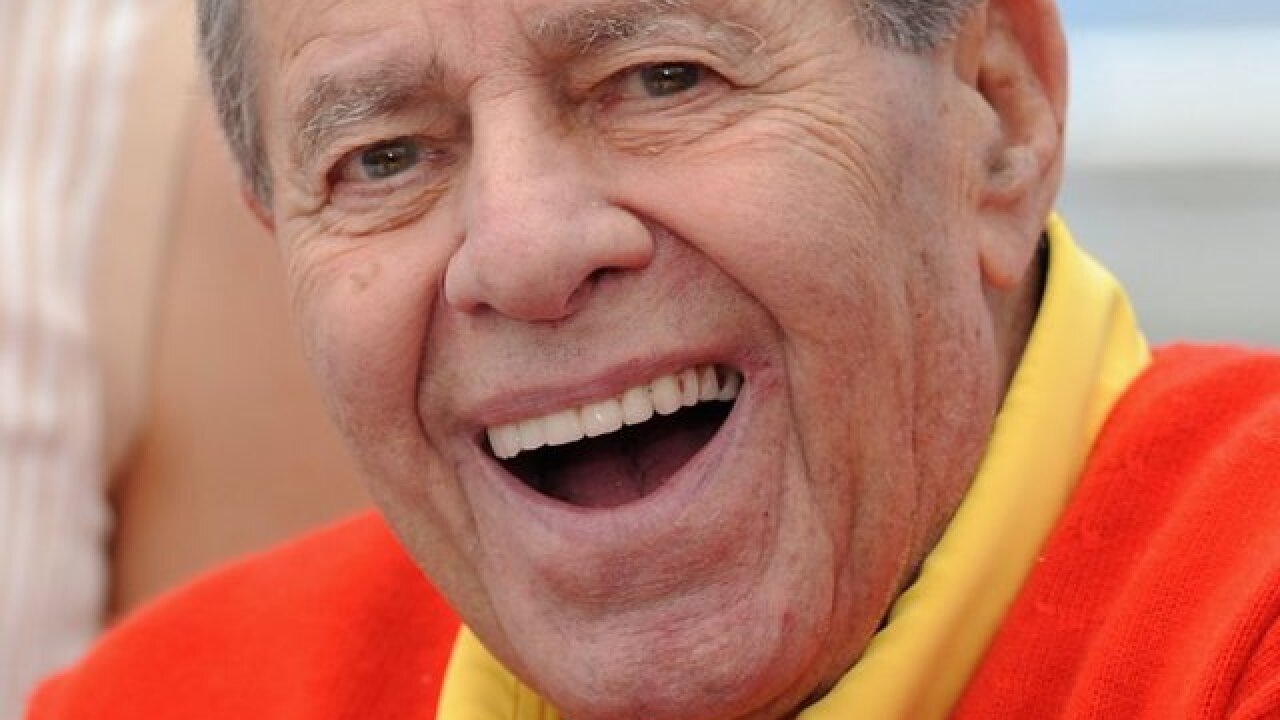 The Las Vegas house that once belonged to the famous actor and comedian Jerry Lewis is up for sale.

The house is located on Reno Avenue in the Scoth 80s neighborhood, which is located just west of Interstate 15 and minutes from Downtown Las Vegas. It is listed for $1.4 million and has 6 bedrooms and 6 bathrooms.

The Scotch 80s neighborhood has been home to the movers and shakers in Las Vegas since the '50s. Famous residents have included singer Phyllis McGuire, Howard Hughes, Steve Wynn, Oscar and Carolyn Goodman, comedian Shecky Greene and Brandon Flowers, frontman for The Killers. The median list price for a home in the famous neighborhood is $734,000.

Lewis appeared in dozens of films over the years, usually with his partner Dean Martin. He was also the driving force behind an annual Labor Day telethon for more 40 years that raised money for the Muscular Dystrophy Association.

Lewis passed away last August in Las Vegas. He died of natural causes with his family by his side. He was 91 years old at the time.