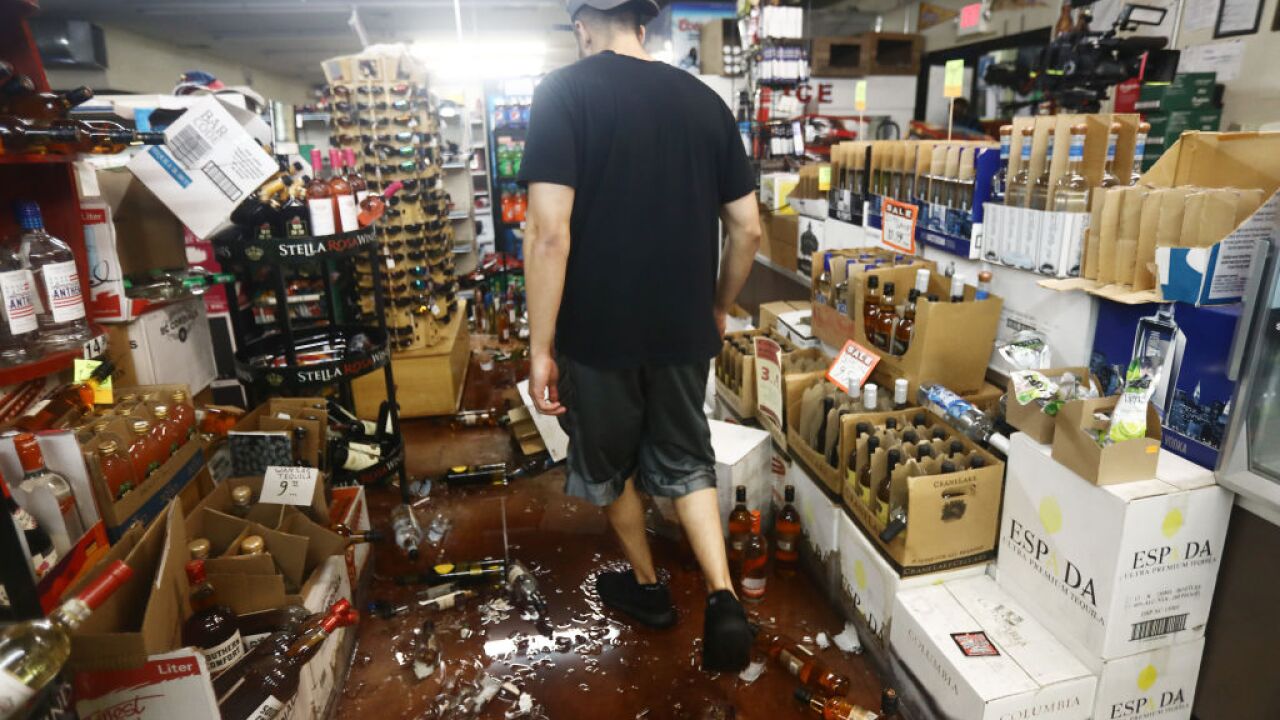 More than a week later since a 6.4 and 7.1 magnitude earthquake shook southern California and parts of Nevada, the ground continues to rumble.

Thousands of aftershocks continue to roll, and as recently as Monday morning a 4.2 earthquake hit outside of Ridgecrest, California, a city already living in fear after riding out those two previous strong quakes.

“I’m scared to death, I ran into the store and I look up at the rooftop and the tiles are gone and I'm like something is shaking, but it's not shaking, I’m shaking,” says one Ridgecrest resident.

That sensation is the reality for so many residents, and is recognized as a real phenomenon known as ‘phantom quakes’.

“It’s harder for us to psychologically reconcile, so many people will want to mentally psychologically brace themselves, and subconsciously they may feel another quake,” says Wachs.

But it's the longer lasting effects: dizziness, anxiety and PTSD that are all symptoms of earthquake sickness, which can last weeks or months.

Dr. Wachs says an earthquake can also cause a flare up of an existing condition.

“A lot of people over 40 are prone to Virtigo, an earthquake may be just the thing to trigger that.”

Dr. Wach’s best advice when dealing with the mental and physical effects of an earthquake is to prepare your home as much as you can, which can help put your mind at ease.

“We feel like we don’t have the control of the earthquake which is the most psychotically traumatizing aspect of it,” says Wachs.