Halloween is still a few weeks away, but safety was on the minds of local parents who took their kids to trunk-or-treat in Las Vegas at Bruce Trent Park. Jeremy Chen reports. 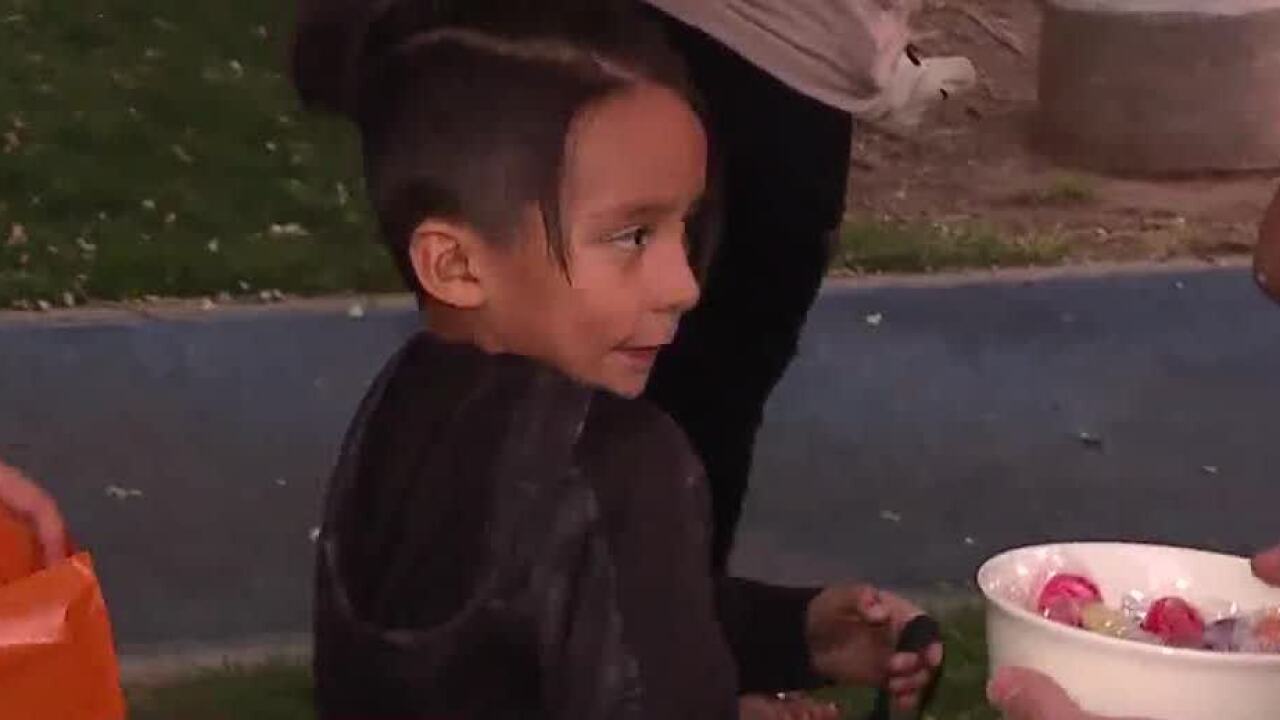 LAS VEGAS (KTNV) — Halloween is still a few weeks away, but safety was on the minds of local parents who took their kids to trunk-or-treat in Las Vegas at Bruce Trent Park.

It’s the three words heard during Halloween, from kids wanting to get their candy. Instead of going door to door, they’re going trunk to trunk to satisfy their sweet tooth.

“I think it’s safer for smaller kids, because they don’t like walking a lot,” Xiomara Menses, a parent said.

She says the trunk-or-treating event was a perfect for her kids.

“We have a lot of kids in our family, so we kind of get stressed out chasing them around.”

“There’s less area so if a kid does run away and you’re just not going up to stranger's houses,” Jaden Speed, a trunk-or treater said.

Keeping the kids at the park is important with Halloween known to be one of the most dangerous times for pedestrians.

According to a study from Canadian researchers, there is a 43 percent increase in pedestrian deaths compared to other fall nights in the U.S., and kids are ten times more likely to be victims on Halloween. Las Vegas city council member Victoria Seaman says it’s something on her mind.

“I can just imagine them walking door to door and crossing the street and people may not see them,” she said.

For those handing out the candy from their trunks, it’s a great way to engage with the community without the risk to kids.

“You don’t have to walk through the door every time someone rings and they are just in a line and it’s really quick,” Speed said.