Local parents concerned over safety of field at Silverado HS

Parents whose children attend a Las Vegas valley high school are concerned for their kids' safety because of the conditions of the playing field. 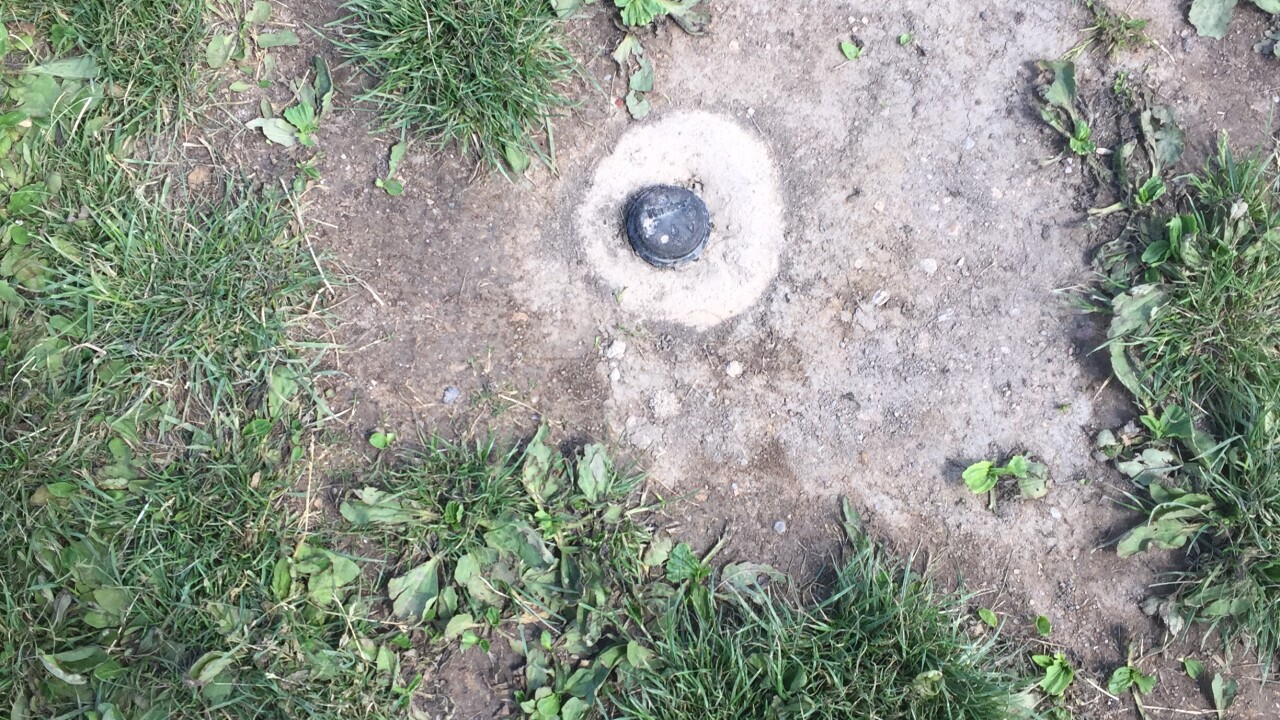 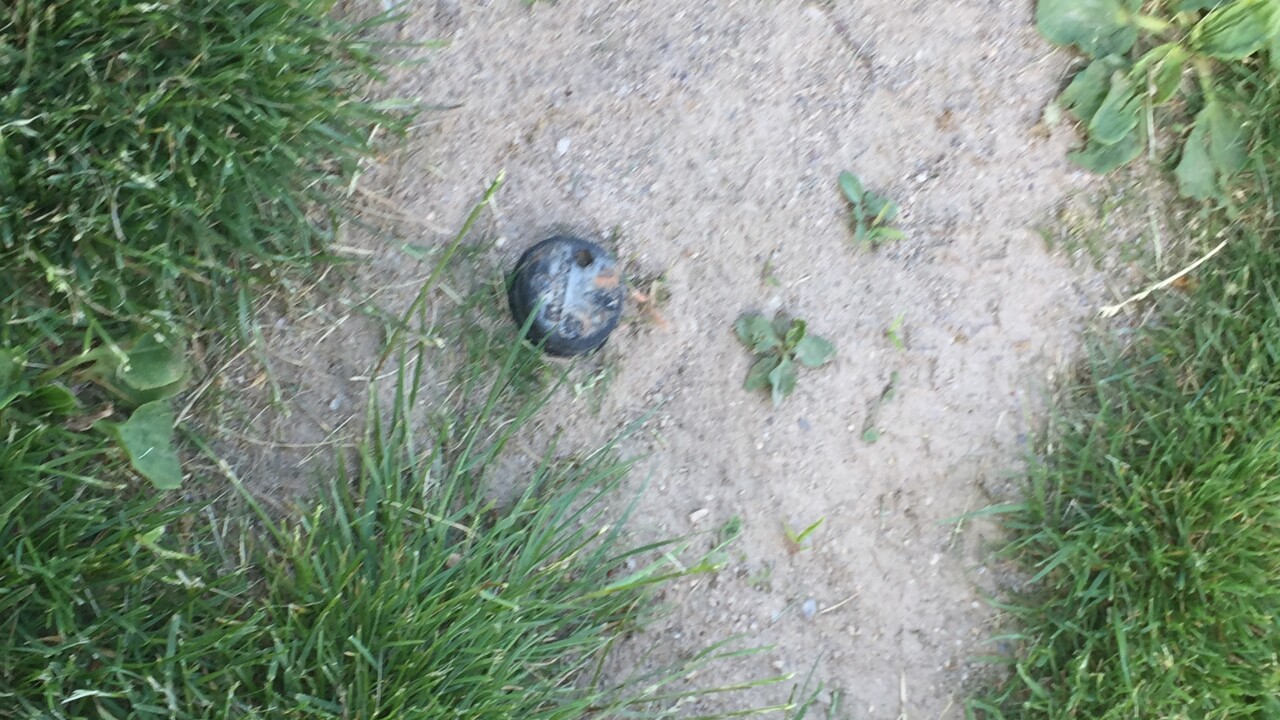 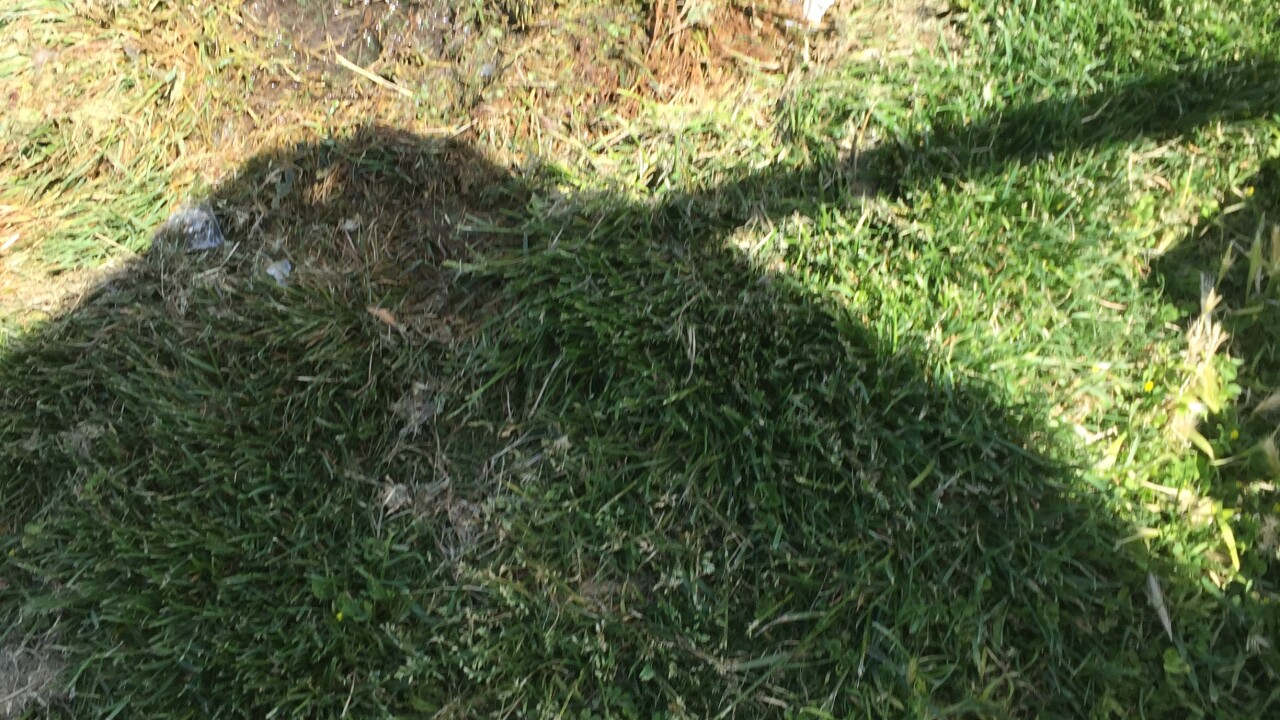 LAS VEGAS (KTNV) — Parents whose children attend a Las Vegas valley high school are concerned for their kids' safety because of the conditions of the playing field.

"It's just not safe to have kids out there," says James Porter, parent.

Porter has been working at Silverado High School as an athletic trainer but says since August the field has not been safe.

"I literally kept a shovel in the athletic training room at Silverado High School so I could go out and fill in the holes before games," Porter said.

To prove it all, he snapped multiple photos of the condition of the field.

"There are eight sprinkler heads right now on the field that will not meet federation high school standards for safety, that doesn't include the unevenness of the surface or watering of the field," he said.

Porter also said despite multiple work orders filed and complaints to school administration, the district hasn't done anything and fears what could happen if it goes unresolved.

"I'm concerned that one of the Silverado kids or one of the opponents is going to step in a hole and hurt an ankle," he said.

13 Action News reached out to the Clark County School District about the issues at Silverado High.

The district admits there's a considerable price tag for differed maintenance of CCSD schools - adding up to a whopping 4.6 billion dollars.

Porter said the resources are there to make these changes happen.

"Right now they have time to fix it if they would do it, but I've seen no effort once so ever," he said.