Pamela Anderson speaks out in Las Vegas against ridesharing apps 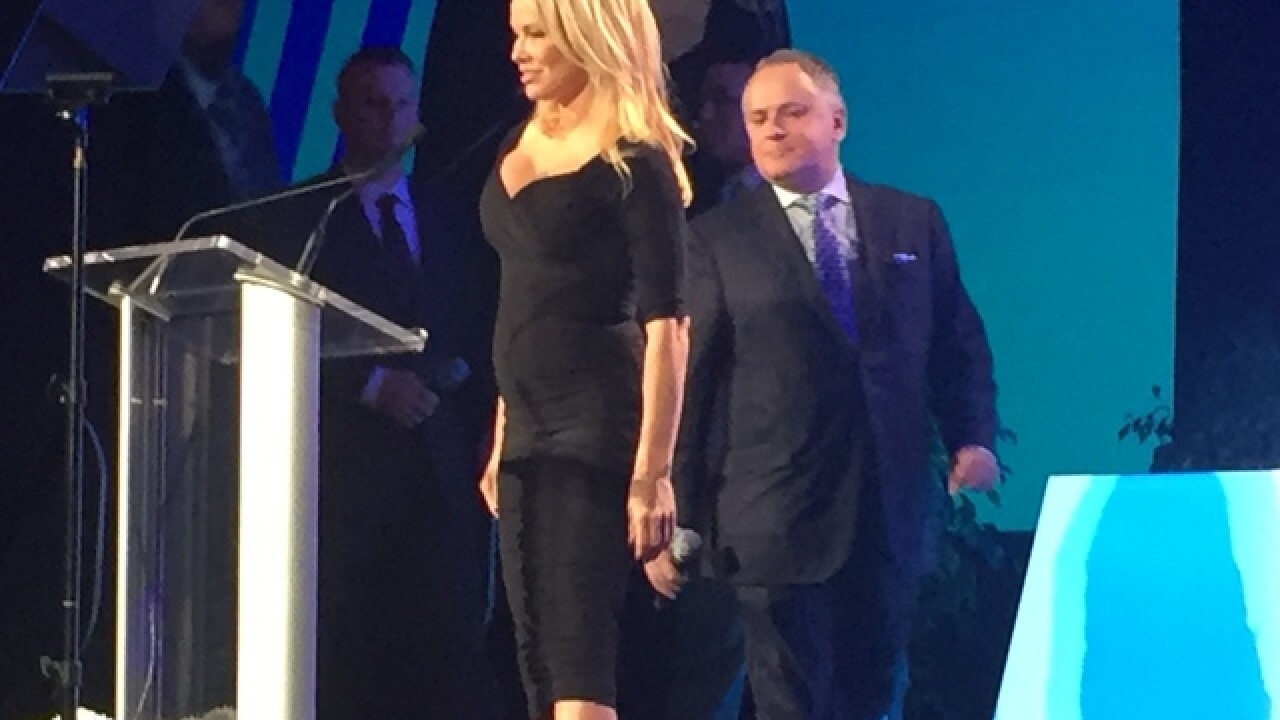 Copyright 2018 Scripps Media, Inc. All rights reserved. This material may not be published, broadcast, rewritten, or redistributed.
Jay Romano/KTNV

Pamela Anderson took a stand against ridesharing apps such as Uber and Lyft during a press conference in Las Vegas Monday.

The actress teamed up with the Ride Responsibly Initiative after she says she has had negative experiences with the ridesharing services. She claimed when she was a passenger in a man's car that he kept staring back at her instead of looking ahead at the road.

"I just want to encourage family members and parents to be smarter and not have a false sense of security about these ride-hailing apps," Anderson said. "Just because it's an app doesn't mean it's safe."

She also said she doesn't think it's safe to have people come to your home after using food delivery apps.

Uber released a statement in regards to the press conference.

"Uber has a responsibility to contribute to safety, and we are committed to doing our part. That's why we focus on safety before, during, and after every ride through technology."