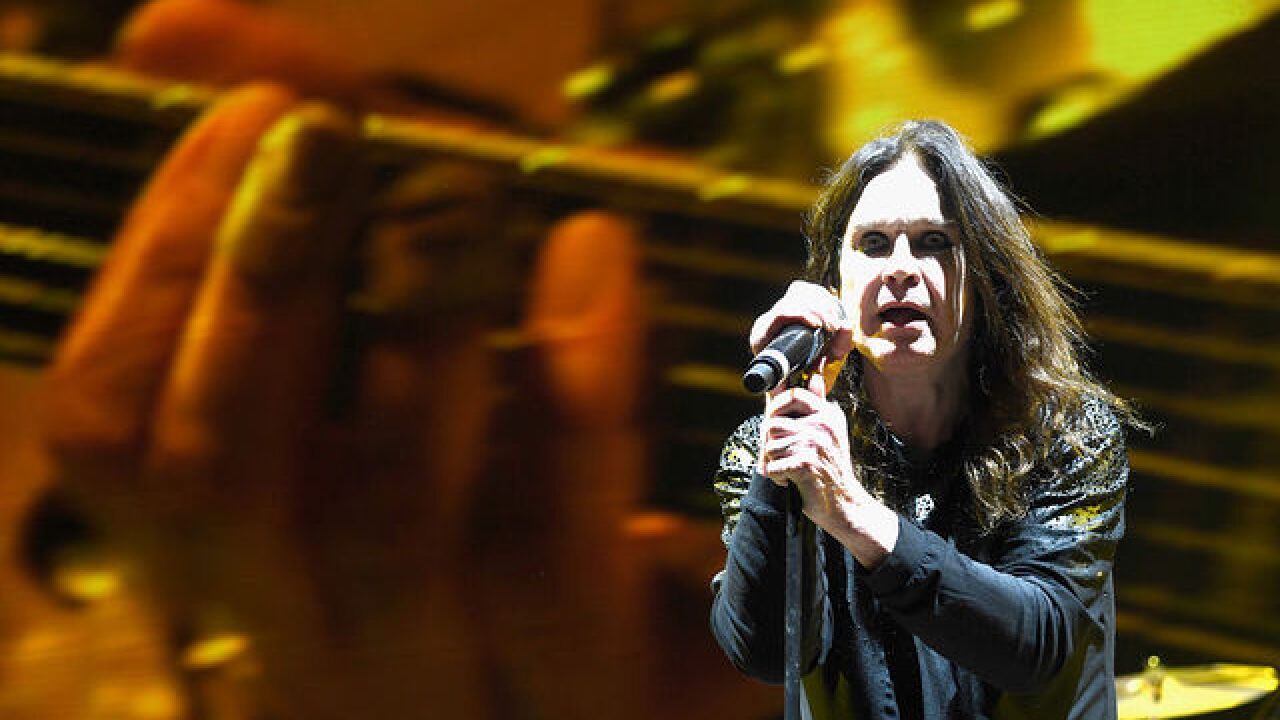 Rock and Roll Hall of Fame inductee and Grammy®-winning singer and songwriter Ozzy Osbourne has now canceled the remaining four shows on his North American “NO MORE TOURS 2.”

Following additional evaluation from his doctors, Osbourne will likely require another surgery in the coming days to treat multiple infections in his right hand.

The four cancelled shows were originally scheduled as follows: Shoreline Amphitheatre in Mountain View, CA (October 6), Mattress Firm Amphitheatre in Chula Vista (October 9), the Hollywood Bowl in Los Angeles (October 11) and MGM Grand Garden Arena in Las Vegas (October 13). The three California shows had previously been rescheduled following his initial prognosis from doctors. All four shows will be rescheduled for 2019.

“I’m so fu**ing bummed about cancelling these shows,” Osbourne says. “The tour had been going great and we were really looking forward to these last few gigs. We’re hoping everyone will be patient and we’ll look forward to seeing them at the shows next year.”

Ticketholders for the four shows should hold on to their tickets, as they will be honored for the rescheduled dates. Refunds are also available at point of purchase.