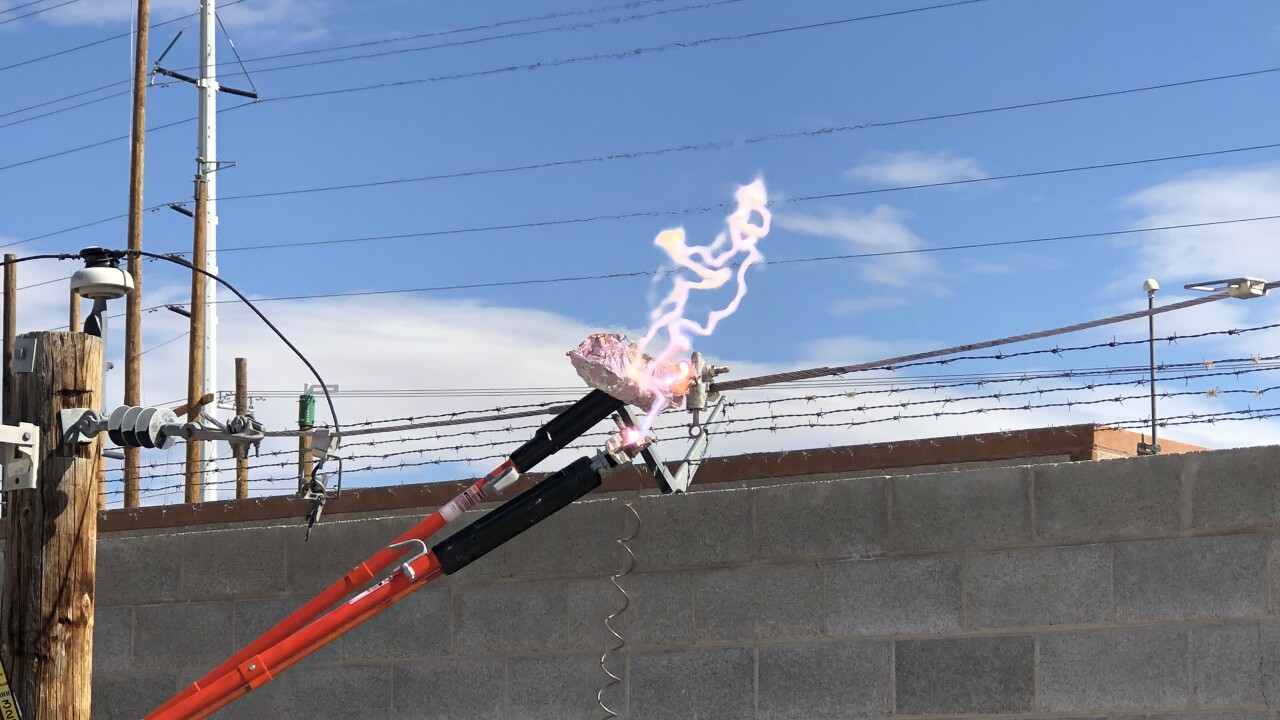 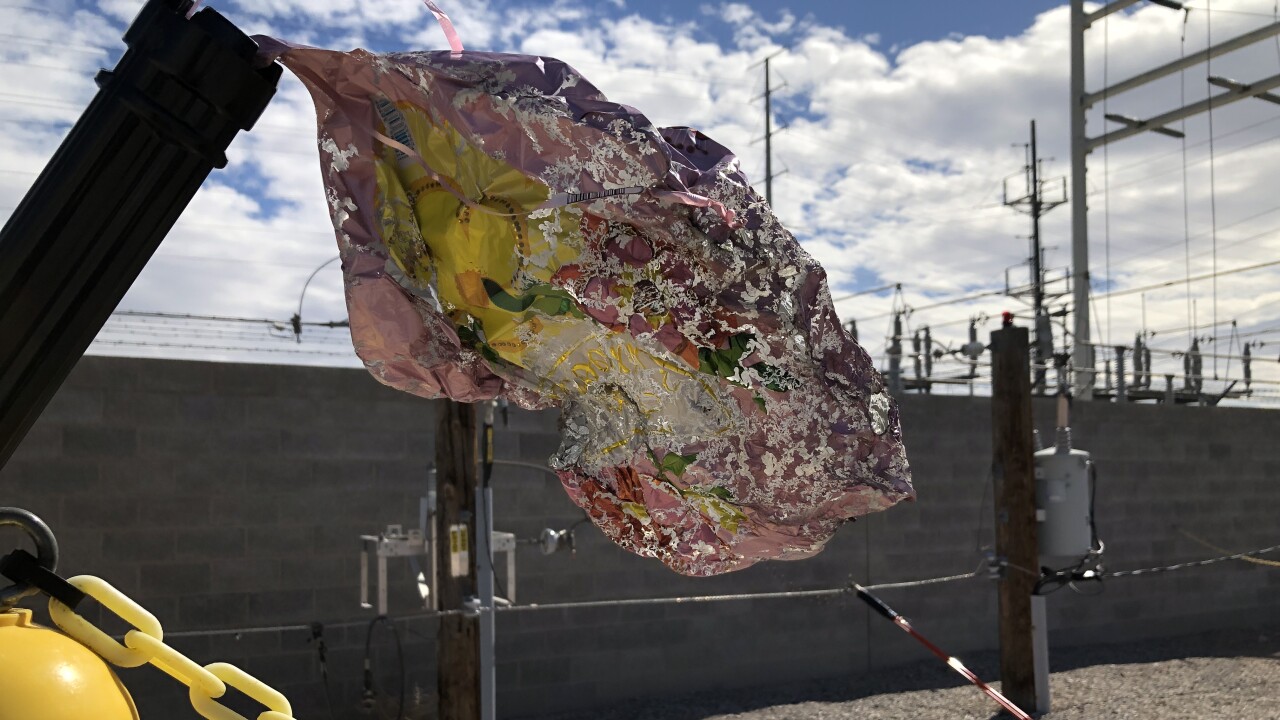 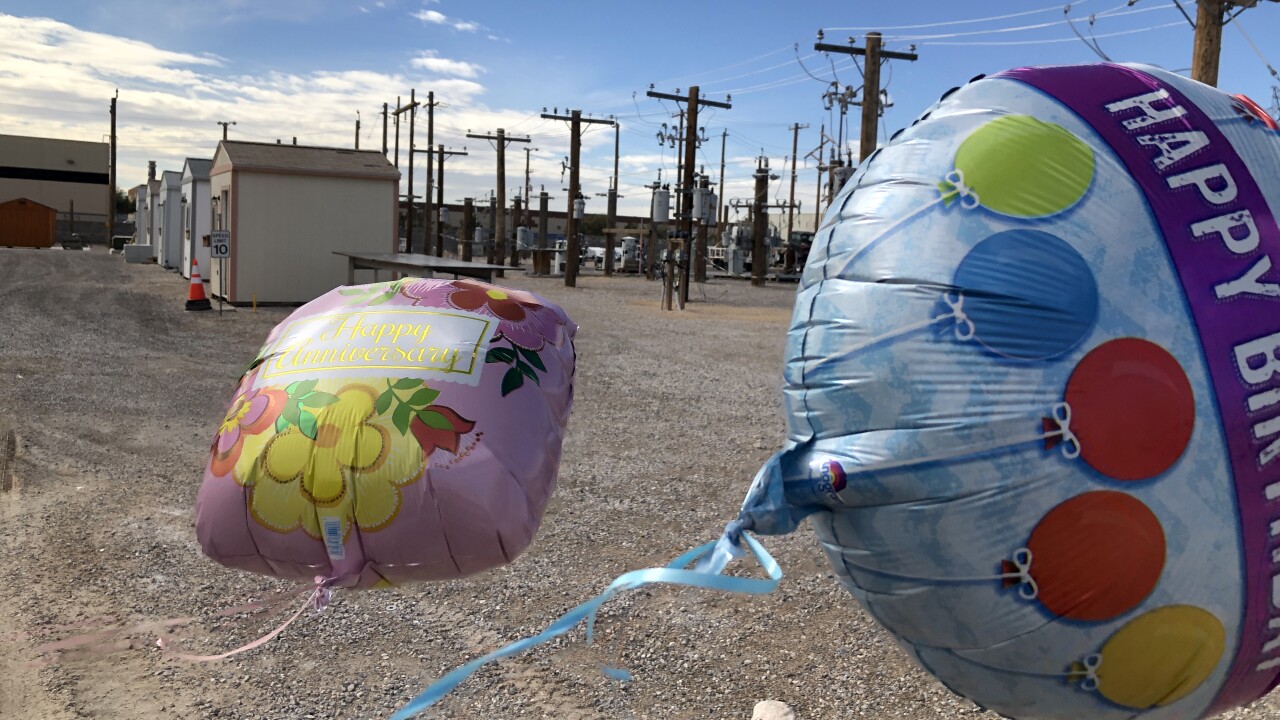 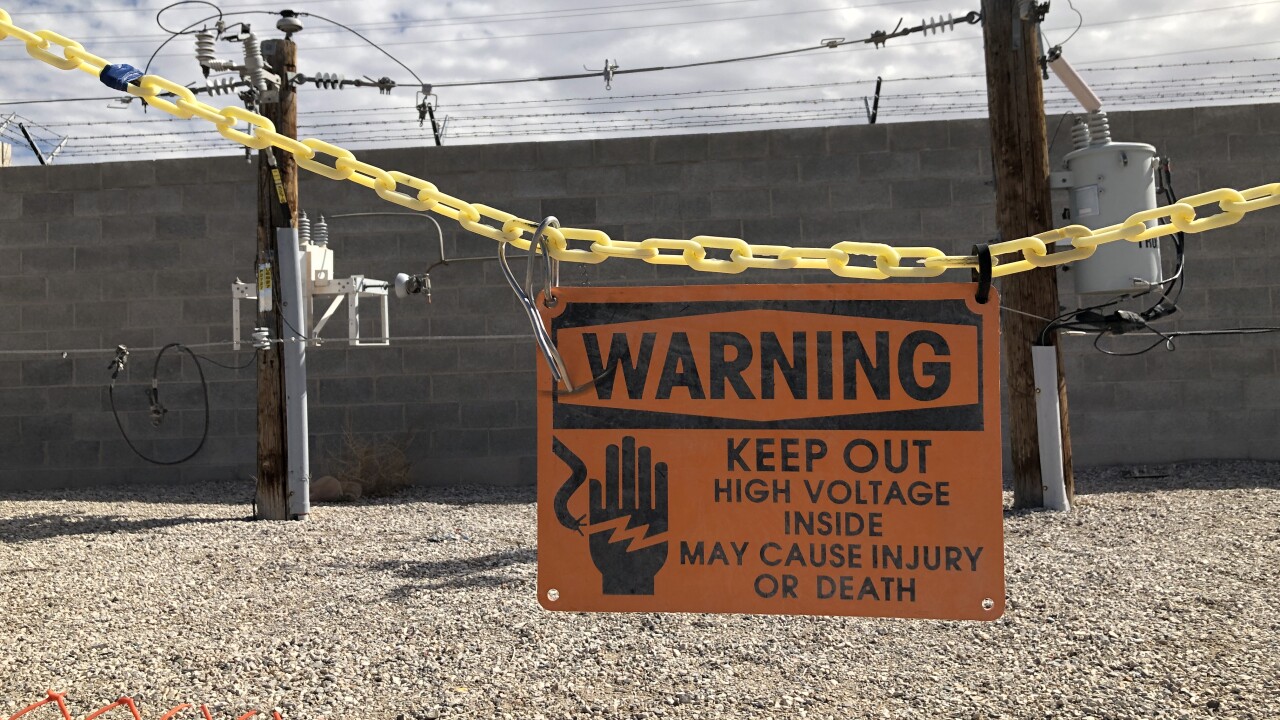 LAS VEGAS (KTNV) — NV Energy says Mylar balloons have caused thousands of power outages in our community, and just this month they are behind 2 large outages in Las Vegas.

Cause of the outage in Las Vegas that left almost 20,000 customers without power earlier today. Because Mylar balloons are metallic, it is important not to release them into the air where they can contact power lines and cause problems. Always puncture and dispose. pic.twitter.com/UTXwYVSOAP

Mylar balloons are helium-filled balloons that are coated with a metallic finish.

The company had a demonstration Feb. 27 to show what happens when Mylar balloons come in contact with power lines.

The company says, contact can cause equipment to fail resulting in a power outage.

NV Energy recommends puncturing the balloons to release the helium when you are done using them to help ensure they do not drift into a power lines.