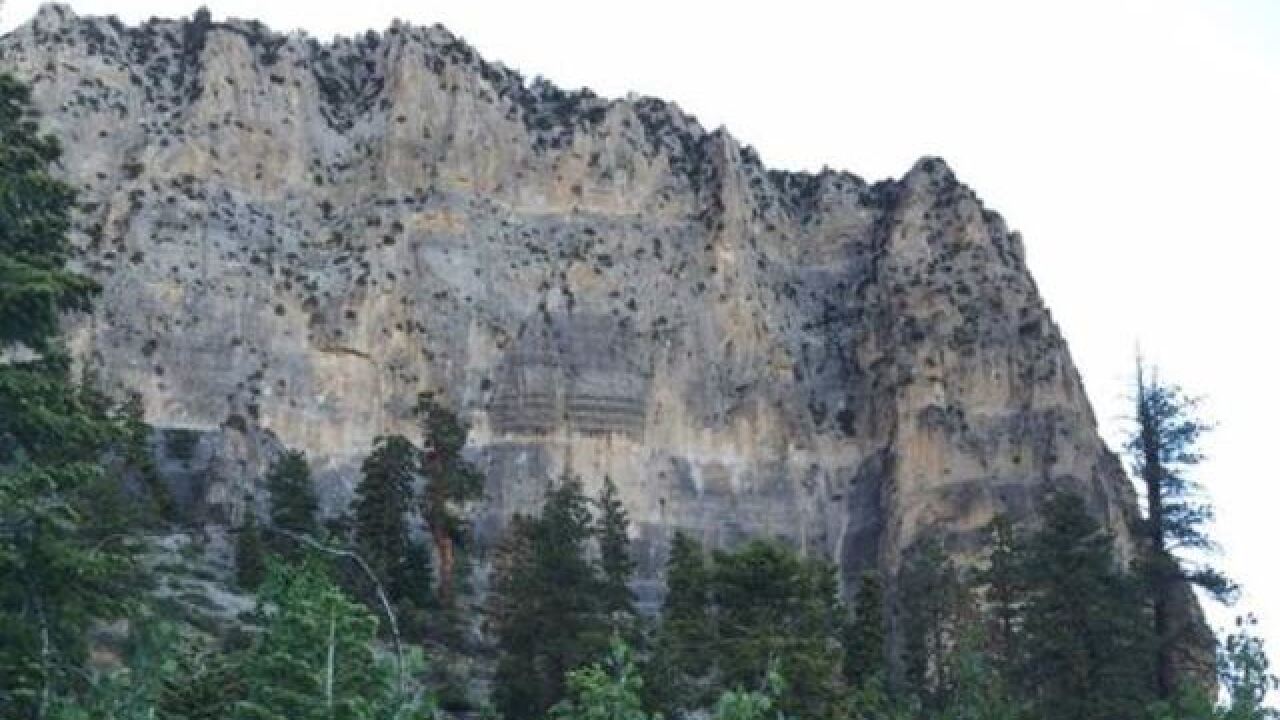 Changes in the climate and environment are contributing to an increased risk of wildfires in NV Energy’s service territory.

In response to these changes, and to help protect our customers and environment from wildfires and extreme weather, NV Energy is implementing a number of measures which include, for the first time, Public Safety Outage Management (PSOM).

During a PSOM event, NV Energy will shut off power in extreme fire-risk areas when certain environmental conditions are met in order to help prevent power lines and other equipment from causing a wildfire.

These areas include Mount Charleston, the eastern/Nevada side of the Lake Tahoe basin and NV Energy’s northern California transmission territory, which serves other local utilities.

NV Energy will also work with other utilities’ proactive de-energization plans that might impact our customers.

“The safety of customers, our natural resources and our electric system is NV Energy’s number one priority, and we are working to harden our electric grid to help reduce fire risk through efforts that include increasing vegetation management cycles, replacing wood poles with metal and installing wildfire alert cameras in high fire-risk areas,” said Kevin Geraghty, NV Energy senior vice president of operations.

“While those are long-term strategies to help reduce the impacts of climate change, PSOM is something that can be done immediately in response to environmental conditions to help prevent wildfires and protect our community.” No single factor will drive a PSOM event. NV Energy will work with a weather analytics expert to closely monitor several factors to determine whether to employ a PSOM event, including but not limited to: weather conditions, the amount of vegetation that can be used as fuel, wind gusts and speed, the location of existing fires and information from first responders.

NV Energy has been working closely with customers, local emergency agencies and government entities to determine how to best minimize the impact of any PSOM event. Additionally, NV Energy will contact impacted customers directly at least 48 hours in advance, if possible, of any PSOM event and provide ongoing updates through a variety of channels including news media, social media and nvenergy.com.