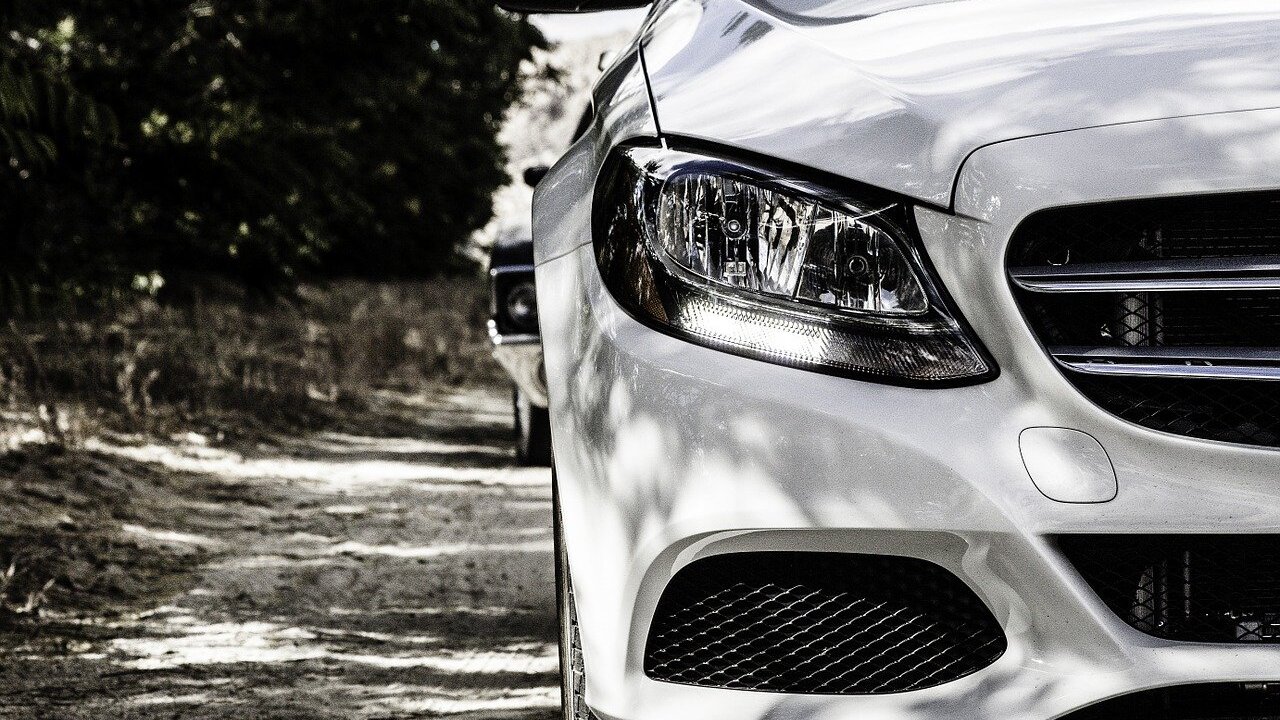 In the lawsuit, the coalition will argue that the final rule unlawfully violates the Clean Air Act, the Energy Policy and Conservation Act, and the Administrative Procedure Act.

“Since their introduction in 2010, the Clean Car Standards have saved consumers money, reduced harmful emissions, and helped protect the health of our communities,” said AG Ford.

“The Trump Administration’s dangerous and misguided decision to roll back these federal standards threatens to reverse the progress we’ve made in the fight against climate change. My office won’t stand for it,” he said.

As part of the program, California and the federal agencies agreed to undertake a midterm evaluation to determine if the greenhouse gas emission standards for model years 2022-2025 vehicles should be maintained or revised.

In January 2017, the EPA completed the midterm evaluation and issued a final determination affirming that the existing standards were appropriate and would not be changed.

On March 31, the Trump administration announced its final rule rolling back the Clean Car Standards.

The rule takes aim at the corporate average fuel efficiency standards, requiring automakers to make only minimal improvements to fuel economy— on the order of 1.5 percent annually instead of the previously anticipated annual increase of approximately 5 percent. The rule also guts the requirements to reduce vehicles’ greenhouse gas emissions.

In the lawsuit, the coalition will argue that the rollback of the national Clean Cars Standards is unlawful because, among other things:

The California Air Resources Board, the Cities of Los Angeles, New York, San Francisco, and Denver, and the Counties of San Francisco and Denver also joined the coalition in filing the lawsuit.