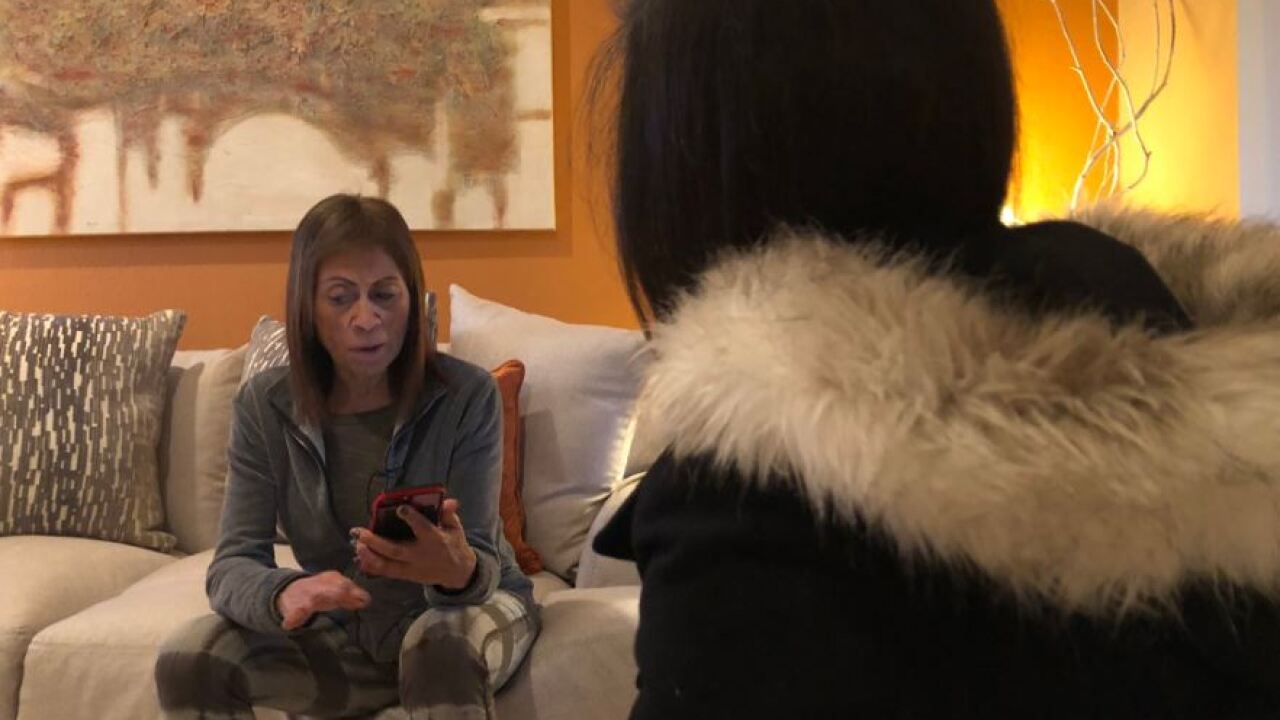 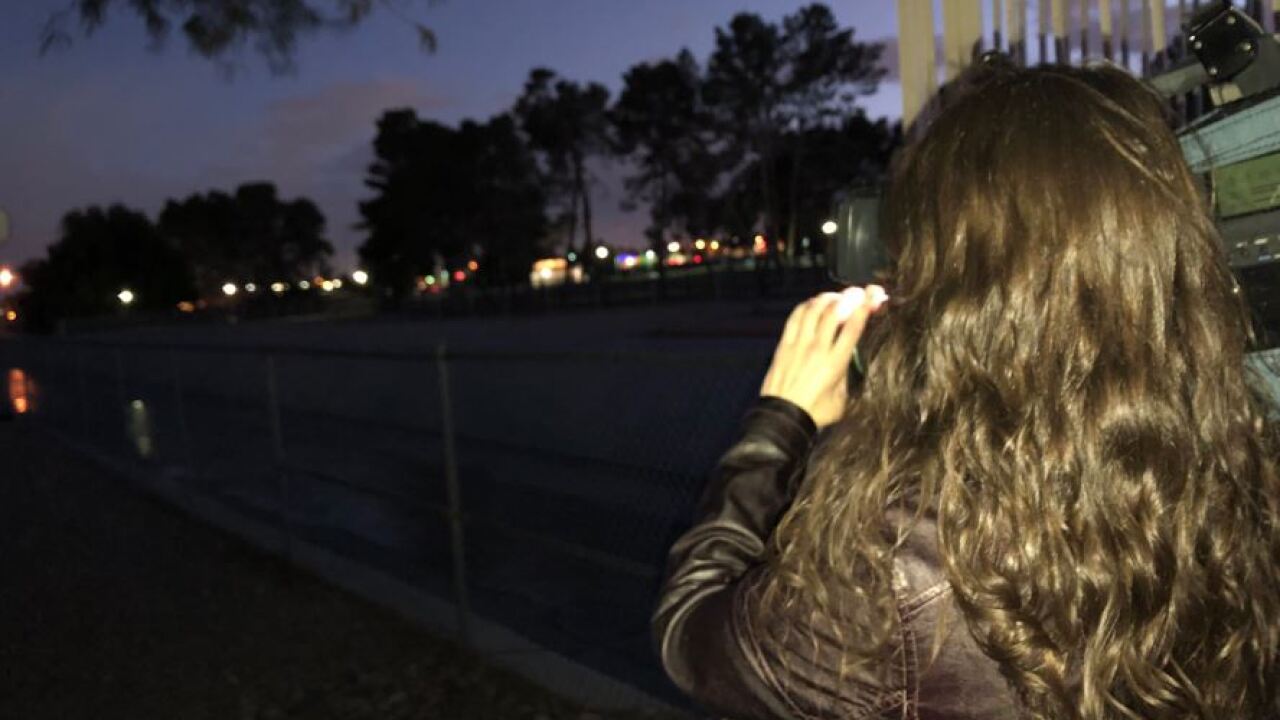 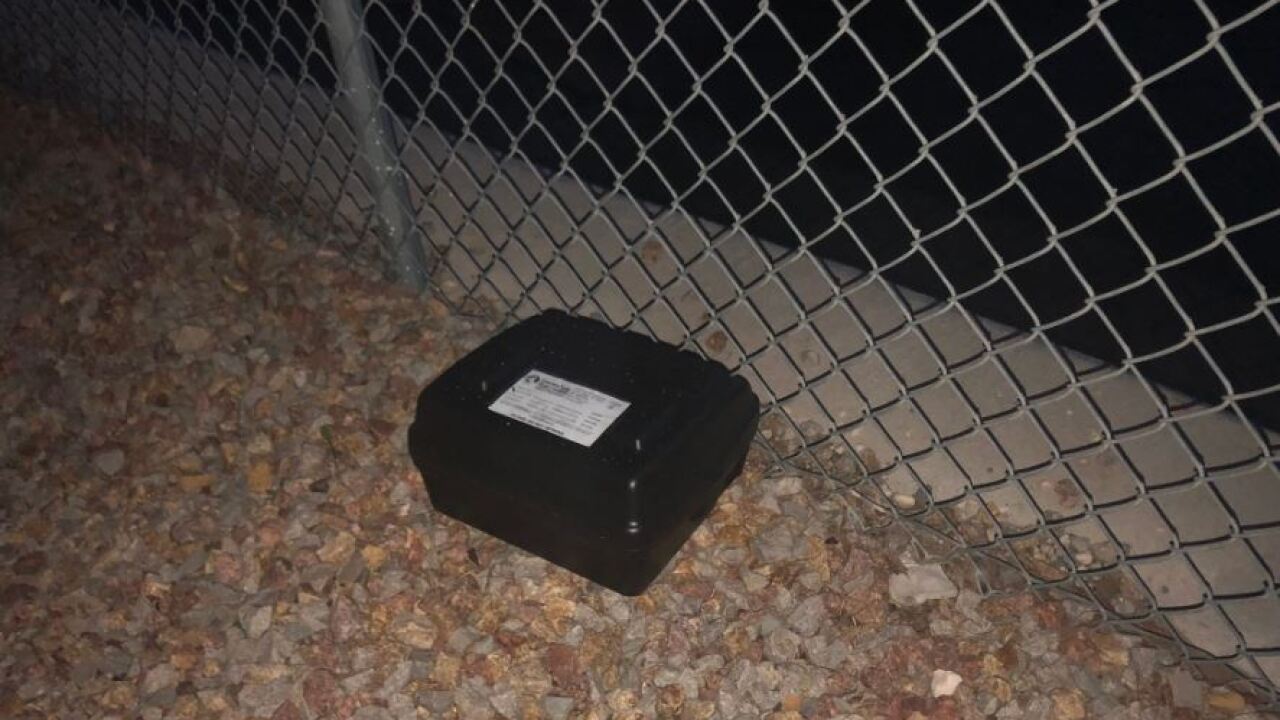 "I haven't been able to sleep for a month," said Sonia Miller.

A North Las Vegas woman is dealing with a rat invasion. In 15 min on @KTNV - why it’ll take a community to fix this. Tune in for the news w/@ToddQuinones & @TriciaKean pic.twitter.com/VDtBc8c115

When night falls, Miller says the noises get louder.

"It sounded like someone was trying to break in my front door," she said.

The unwanted guests are not coming in through the door but rather the roof.

Miller's exterminator snapped pictures that show the holes that allow the rodents to get inside. Photos also show apparent rat droppings on the floor.

"The HOA is in charge of anything that is wrong with the roof," she said.

13 Action News reached out to the HOA late Tuesday evening to get a potential timeline of the repairs.

Other neighbors say the HOA did just put out bait stations to address the rat issue.

"The problem will not be taken care of unless the rest of the neighbors in the building get involved," said Miller.

Experts say reports of rats rise as the temperatures fall.

Trent English with Truly Nolen shared tips on how to avoid rodents from getting into your home:

- Remove debris around your home.

- Keep compost bins and feeders away from home.

- Trim back trees and thick vegetation.

- Clean up your pet's waste frequently.

- Keep your doors closed around dusk.

The City of North Las Vegas tells 13 Action News it's the first they've heard about rats in the wash. If you do have a problem, they suggest reporting it through the city's app.