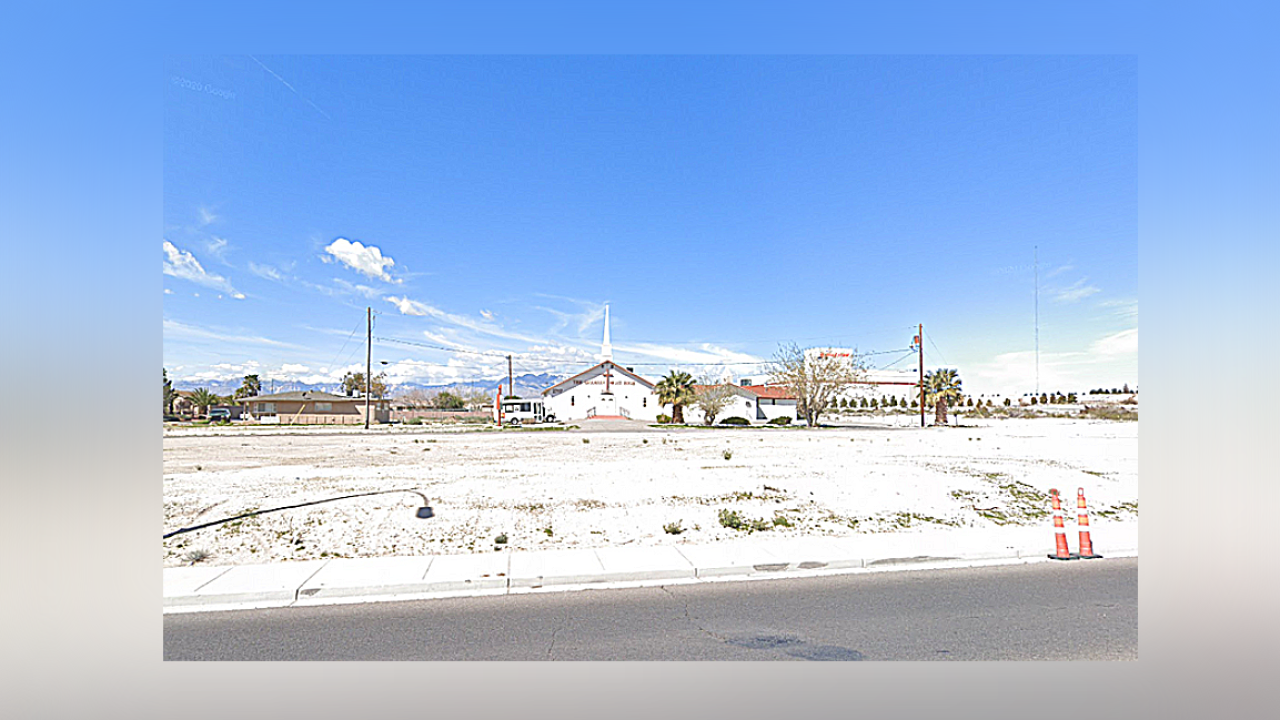 The church is near Martin Luther King Boulevard and June Avenue, and units got called to the building at around 10:30 p.m.

Smoke was seen coming from the one-story church and firefighters made entry into the kitchen area of the church, where they found heavy smoke and flames.

The fire was extinguished within 20 minutes, but NLV fire says smoke and fire damage extended into other areas of the church and attic, with the worship area sustaining minimal damage.

The church was not occupied at the time of the fire and no injuries were immediately reported.

NLVFD fire investigators are continuing to investigate. Preliminary evidence has not led to suspicious causes.

Fire officials say as standard protocol for religious institution fires the Bureau of Alcohol, Tobacco, Firearms and Explosives has been contacted and assisting in the investigation.