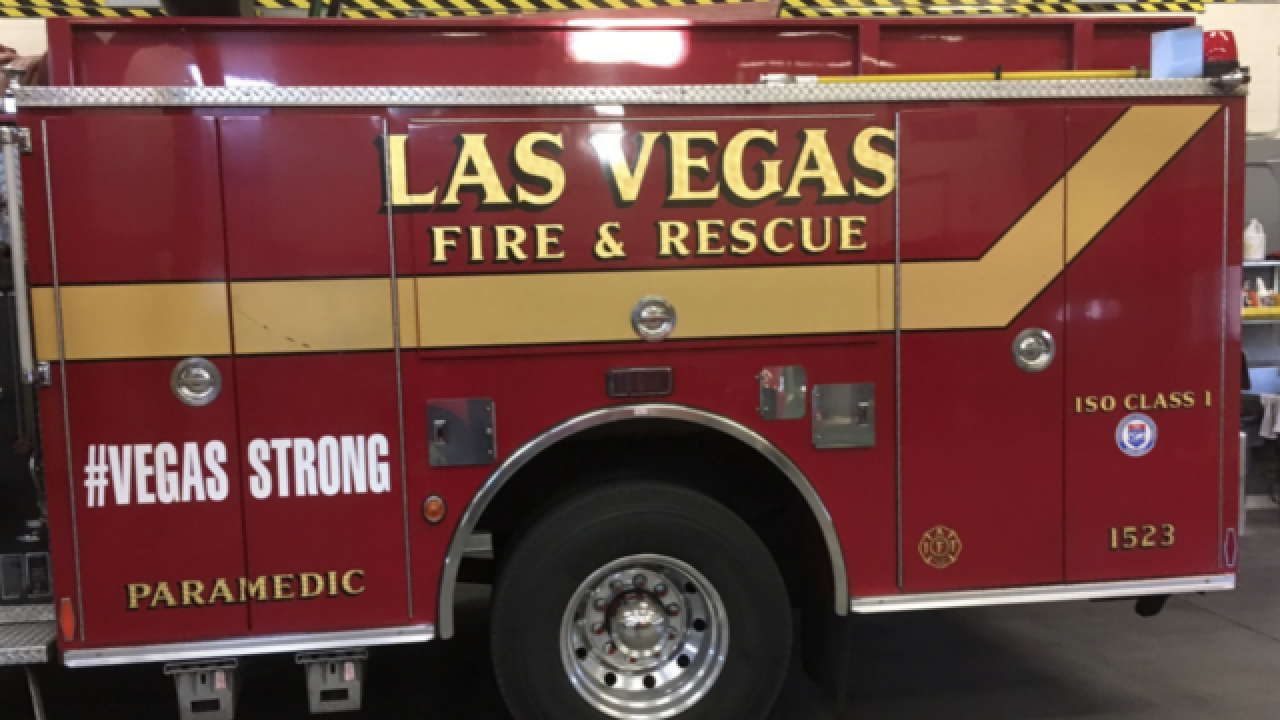 It was one of the calmest Thanksgivings in at least the past 25 years.

Firefighters did respond to one reported oven fire, but it was out on arrival, very minor. There was no damage reported, firefighters were on scene less than five minutes.

There were no reported carbon monoxide calls that were cooking related also, another decrease. There was one call, but it was related to a water heater.

Firefighters did respond to a trash fire behind a business on West Charleston Boulevard early Thanksgiving morning. Later late in the afternoon they responded to an electrical fire inside the wall between four apartments in a complex on Fremont Street.

The fire was confined to the inside of the wall, but the occupants of the four apartments had to be relocated to other apartments. There were no injuries.

For at least the past twenty-five years, this has been the calmest Thanksgiving in Las Vegas related to cooking incidents. No damage, displaced or injuries reported.

Ironically, cooking fires as a whole has increased in the city since the start of the pandemic because so many people are home and cooking more (oven fires are the most common).

But on a day where cooking fires were anticipated, it ended up being the best day in many years.